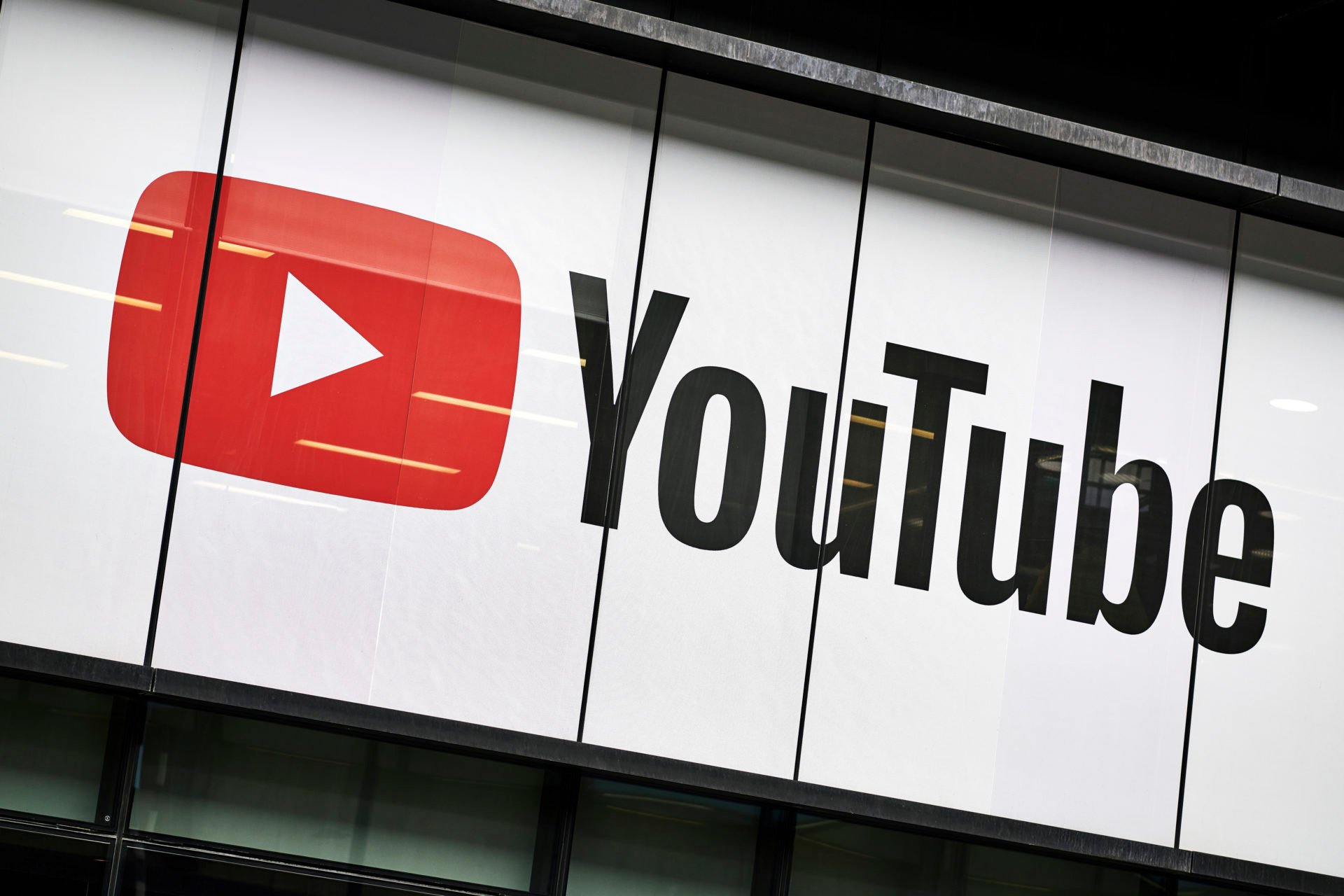 A viral video of IShowSpeed getting arrested while filming his live went viral on social media and it also sparked speculations that he had been shot dead. However, these rumors are false. He is alive and doing well.

The YouTuber has over the years grown his following by hosting live streams online of him playing different games.

Recently, he was also banned from YouTube. Now, he seems to have landed himself in trouble again after a video of him with the police went viral.

IShowSpeed, whose real name is Darren Watkins Jr, is a YouTuber and streamer who has a social media following of 10.5 on his channel.

He hails from Cincinnati, Ohio, and managed to get a lot of attention ever since he started streaming himself playing games. Since then, he has done a number of challenges while also collaborating with other gamers.

At the same time, he is quite active on other platforms and at the moment has more than two million followers on Instagram. He also creates content for TikTok and keeps his followers entertained.

Why people thought he was shot dead

The rumors about IShowSpeed being shot dead started surfacing online due to the same video.

In a video posted on his YouTube channel. the content shows the YouTuber being handcuffed while being surrounded by a group of police officers. However, the authenticity of the video is hard to confirm.

As the video progresses, the cameraman is asked by the police officers to stop recording. As the content continues, we see that the camera is facing the ground.

Shortly after this, a sound follows which many think was a lot like a gunshot. However, the YouTuber is doing fine.

The YouTuber is alive and well

While IShowSpeed has still not broken his silence over what happened, Adin Ross, a fellow YouTuber came forward and revealed that the streamer had been doing well and was back home.

At the same time, Adin also revealed that he was swatted as well but did not give the whole story. He wrote: “I got swatted last night, very very scary. I’m okay. I love you guys. Also speed got swatted aswell, we just got off the phone he’s okay! Sick world we live in man.”

In other news, Debunked: Did Venus Williams retire from tennis?