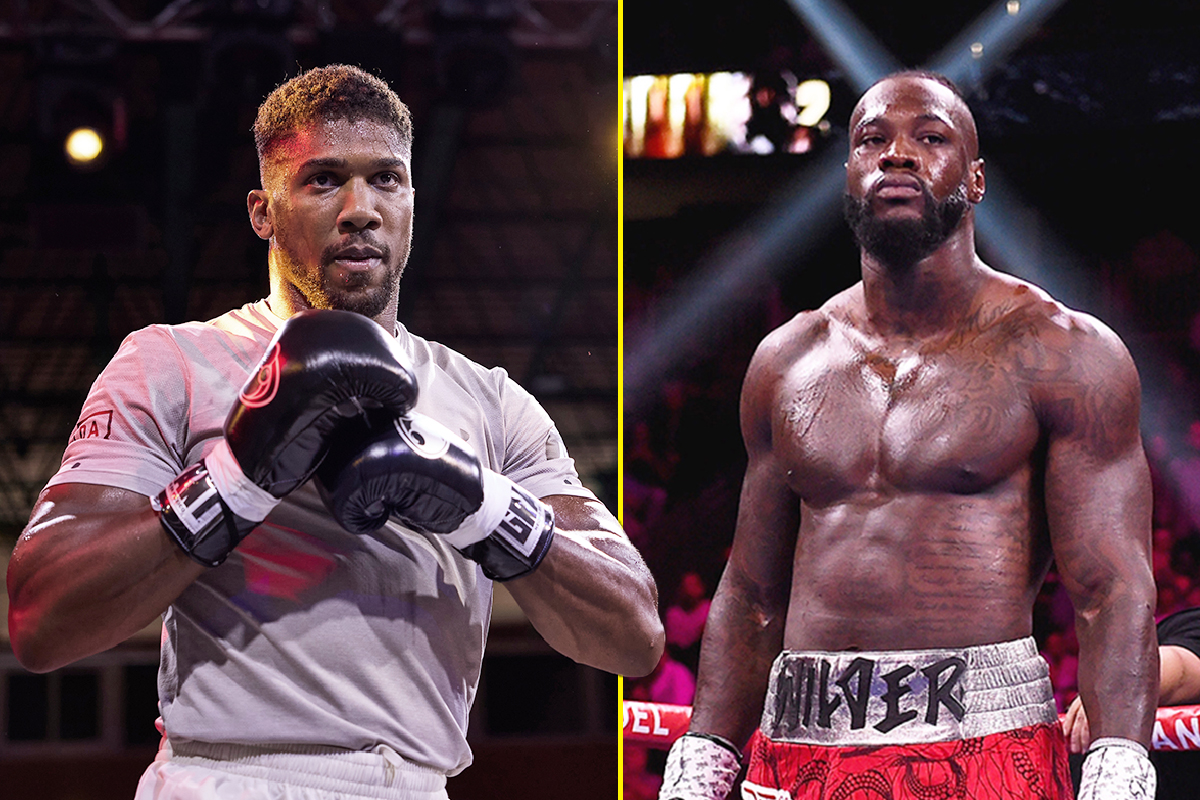 Deontay Wilder’s manager Shelly Finkel has told talkSPORT his side of the story after receiving a recent fresh approach from Anthony Joshua’s promoter Eddie Hearn.

Hearn told media last month that he’d sent an email to Finkel for the first time in a while, following failed attempts to make a showdown between their heavyweights in 2018 and 2019.

“I actually reached out to Shelly Finkel the other day,” Hearn revealed to SecondsOut

“Because I have got so much money for Deontay Wilder in an offer, but they never come back to me

“I don’t know whether Deontay Wilder doesn’t wanna hear about that offer or whatever.”

Now, a month later, Finkel has explained the situation from his perspective.

“It’s come out a few times by Eddie Hearn that I avoided him,” he said on talkSPORT Fight Night.

“We have a fight coming up with Robert Helenius. Eddie emailed me, ‘Can we talk? I have some big [offer] for Deontay.’

“Right now we have the Helenius fight, that’s all we need to concentrate on. Because if something went wrong there, nothing else would be. And if it goes right, it’ll all get worked out.

“And I felt if I got on a call with Eddie, the next thing you would be on the call to me, ‘Oh, did you and Eddie talk?’

“So I said to Deontay and Al Haymon, ‘What do you think?’ And they said, ‘Let’s just get this fight out of the way.’

“And sure enough, [Eddie Hearn says], ‘Shelly didn’t even talk to me.’

“I think he also has this feeling that I dislike Eddie.

“No. I don’t always agree with him, we’re on opposite sides, he has a fighter who will hopefully be an opponent for one of my guys, in this case Deontay, and it’s nothing of the sort.

“Barry Hearn and I, we go back 30/40 years and it’s always been very cordial.

“And the Eddie thing, look, he’s been around not as long as he thinks he has, but he’s done some really exciting good things, so I give him credit for that.

“And when it comes time to make a deal, it’ll get done, or not.

“It got done with Wladimir Klitschko and now he seems to be on a path to fight Tyson Fury, I wish him well.”

With Fury in talks to face Joshua, Oleksandr Usyk recently declared his interest in a potential bout with Wilder.

Finkel responded: “The other day we got a message that Usyk will fight us if Joshua goes the route of Fury, yeah, we’re open to that, we’re not opposed to that at all.

“And if not, there’s Andy Ruiz Jr, there’s several other options.

“In my mind, until the Fury [vs Joshua] thing came, I was thinking that after the fight with Helenius we would be talking, Eddie and I, but things happen.”