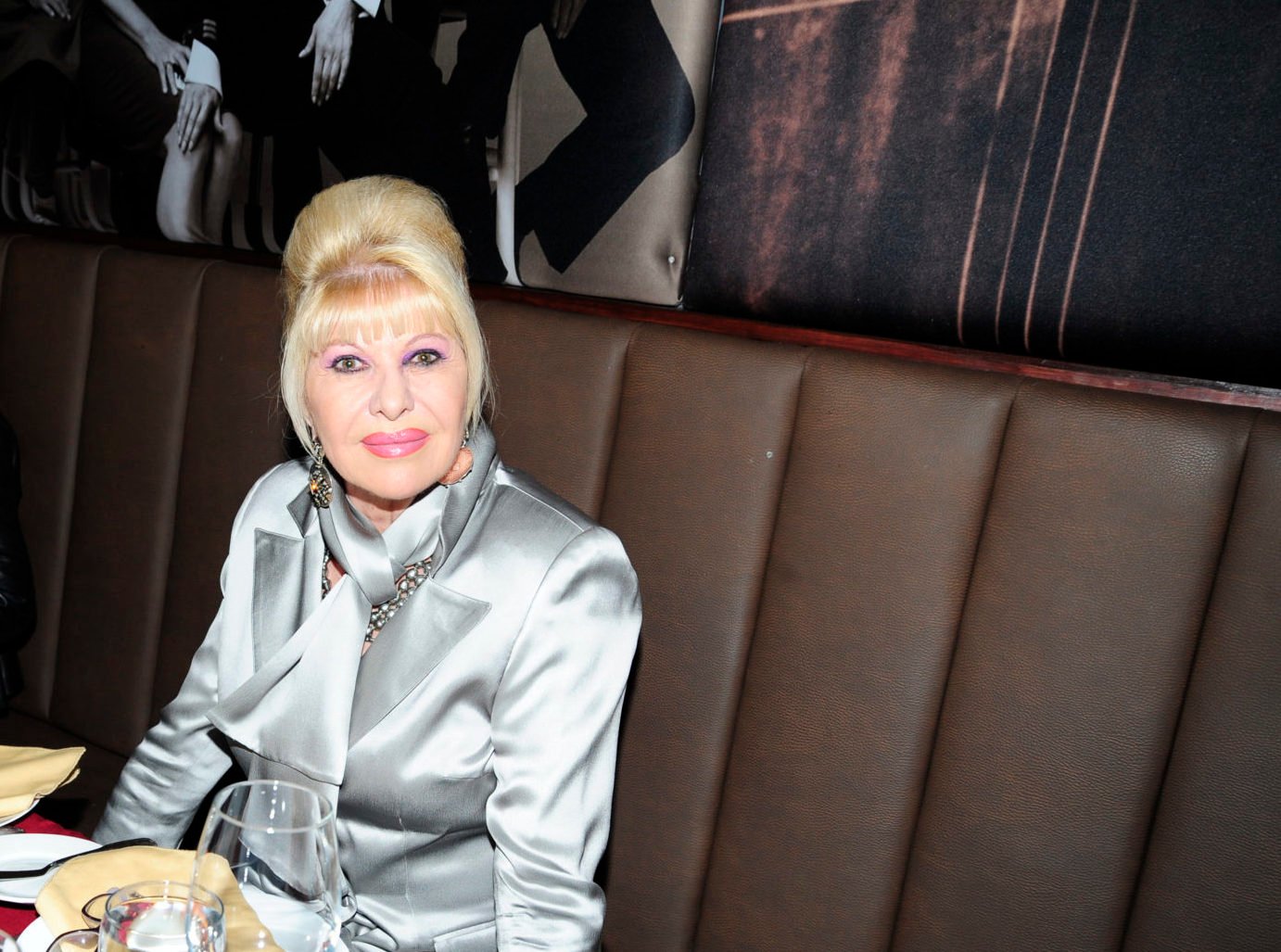 Donald Trump’s former wife, Ivana, has sadly passed away at the age of 73. Her son, Eric, paid a tribute to his mother on Instagram, where he described her as a “world-class athlete”. For the unversed, Ivana shone brightly in sports before taking up modeling as a career.

The former POTUS remembered his ex-wife as “a wonderful, beautiful, and amazing woman, who led a great and inspirational life,” in a statement posted on Truth Social. In the same post, Trump shared that Ivana took her last breath in her home in New York City.

Here’s take a look at Ivana’s personal and professional life.

Ivana Trump was an athlete since childhood

Donald Trump’s ex-wife Ivana grew up in Gottwaldov, Czechoslovakia. According to her bio on CMGWW, her father noticed her athletic skills at a young age and enrolled her into in a ski circuit when she was just six. She even won her first downhill race.

It has also been claimed that her father enrolled her in a “strict Communist training camp” when she was twelve, as he felt she needed more concentrated training.

Ivana competed in skiing through her high school and even after she graduated.

Fate brought her and professional skier George Syrovatka together and they soon fell in love. By that time, she had earned the reputation of being a prized skier at Charles University and in her county.

After earning her degree, Ivana moved to Canada, where she and George worked as ski coaches for teen ski racers.

A look at her modeling career

After spending a few years in Montreal, Ivana began modeling with Audrey Morris. In 1976, the agency sent a couple of models to New York to promote the Olympic Games that were being held in Montreal.

She met Donald Trump at a trendy restaurant in NYC, and the couple dated for a year before tying the knot in 1977.

After her marriage to Trump, Ivana became the Vice President of interior design for Trump’s Organization and real estate.

In 1990, after over a decade of marriage, they separated, and their divorce was made official in 1992.

They had their first son, Donald Jr, after a year of marriage.

Even after her marriage to Trump ended, Ivana established herself as a successful entrepreneur with her companies Ivana Inc and Ivana Haute Couture.

She authored two books and appeared in many commercials, including Coors Light, Pizza Hut and KFC. Ivana also made a cameo appearance in the feature film The First Wives Club.