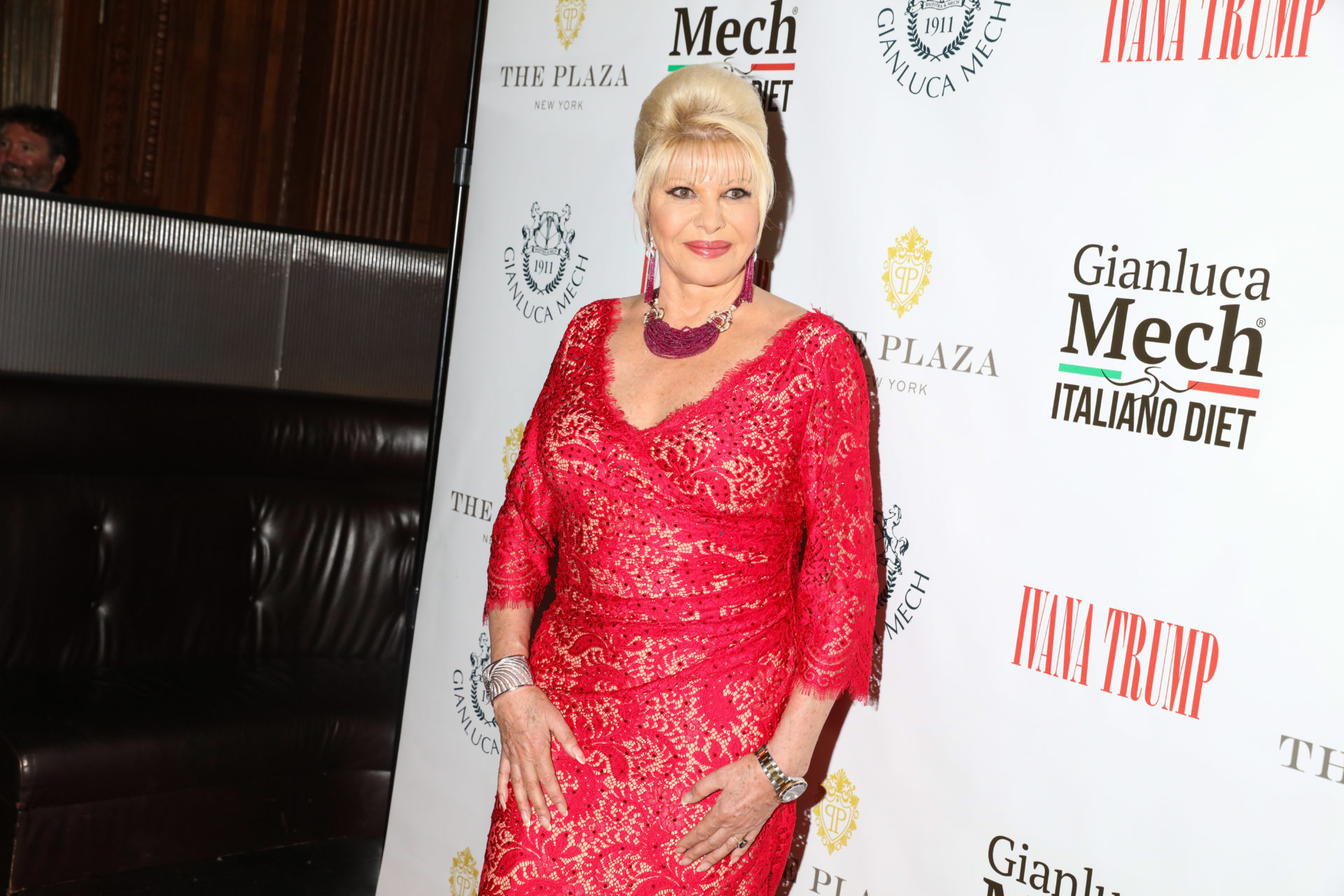 On July 14, 2022, Donald Trump confirmed that his ex-wife, Ivana Trump had passed away. The internet was quick to look back at the legacy that she has created from a young age and how it helped her net worth grow.

The news about Ivana’s death came as a shock to everyone. It did not take long for people to express their thoughts on social media as Twitter was filled with tribute messages.

Former President Trump was the one who broke the news to the world by posting a message on Truth Social.

How did Ivana Trump die?

As per Page Six, Ivana died due to cardiac arrest. The outlet reports that the police were dispatched to the Upper East Side apartment at 12:40 p.m. ET and after reaching there she was pronounced dead.

Trump also came forward and confirmed the news in a post that he had made on Social Studio. He wrote: “I am very saddened to inform all of those that loved her, of which there were many, that Ivana Trump has passed away at her home in New York City. She was a wonderful, beautiful and amazing woman, who led a great an inspirational life.”

She was 73 at the time of her death. Following this announcement, Donald Jr, Ivanka, and Eric Trump also issued a joint statement.

They noted: “Our mother was an incredible woman — a force in business, a world-class athlete, a radiant beauty, and caring mother and friend. Ivana Trump was a survivor. She fled from communism and embraced this country. She taught her children about grit and toughness, compassion and determination.”

What was her net worth?

As per Celebrity Net Worth, Ivana had an estimated net worth of $100 million. Following her divorce from Trump in 1990, Ivana went on to set up two companies for herself.

These were Ivana, Inc. and Ivana Haute Couture. The brands focused on selling jewelry, clothing, and other items through television shopping channels. Following this, she made several investments in the real estate market. While some of them happened to be very well, others did not yield the result she had hoped for.

In 1998, she witnessed a huge boost in her net worth after she bought 33% of Croatia’s second-largest daily newspaper. Apart from this, Ivana has also enjoyed a writing career and has managed to write books such as The Best Is Yet to Come: Coping With Divorce and Enjoying Life Again, Raising Trump, and others.

How many times has she been married?

Ivana has been married four times. Her first marriage was to Alfred Winklmayr. However, their relationship did not last long. Ivana then went on to marry Trump in 1977. The pair had three beautiful children but decided to end their relationship in 1992.

In other news, Inside Hulk and Linda Hogan’s 25 years of marriage and messy public divorce