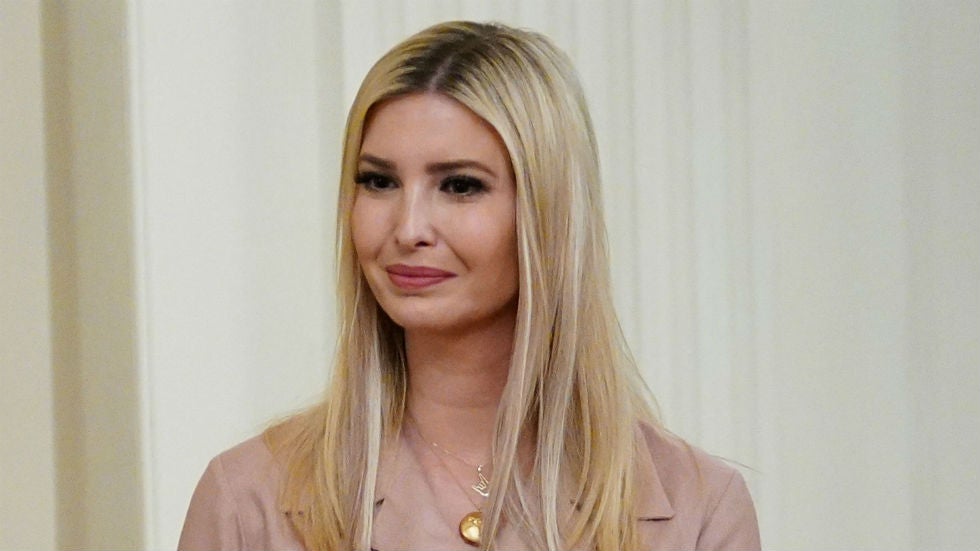 Ivanka Trump told a filmmaker a month after the 2020 presidential election that her father, former President Trump, should keep up his legal challenges against the results, according to a video seen by The New York Times.

The video was captured by Alex Holder, a British filmmaker who was subpoenaed by the Jan. 6 House committee investigating the Capitol riot.

“I think that, as the president has said, every single vote needs to be counted and needs to be heard, and he campaigned for the voiceless,” Ivanka Trump said. “And I think a lot of Americans feel very, very disenfranchised right now, and really, question the sanctity of our elections, and that’s not right, it’s not acceptable.”

A person with access to the video told The Times the interview was conducted on December 10, 2020.

The comments from the former president’s daughter part ways with her deposition to the House committee.

In an interview the committee played during a public hearing, Ivanka Trump said she “accepted” the results of the election after former Attorney General William Barr said there was no election fraud.

“It affected my perspective. I respect Attorney General Barr, so I accepted what he said,” Ivanka Trump testified.

In response to the hearing where those comments were played on prime-time television, former President Trump said that Ivanka Trump was “checked out” after the election and “only trying to be respectful to Bill Barr and his position as Attorney General (he sucked!).”

Holder said he turned over footage from the riot he took and interviews he had with Trump, former Vice President Pence, Ivanka Trump, Jared Kushner, Donald Trump Jr. and Eric Trump.

The Hill has reached out to the Jan. 6 House committee for comment.