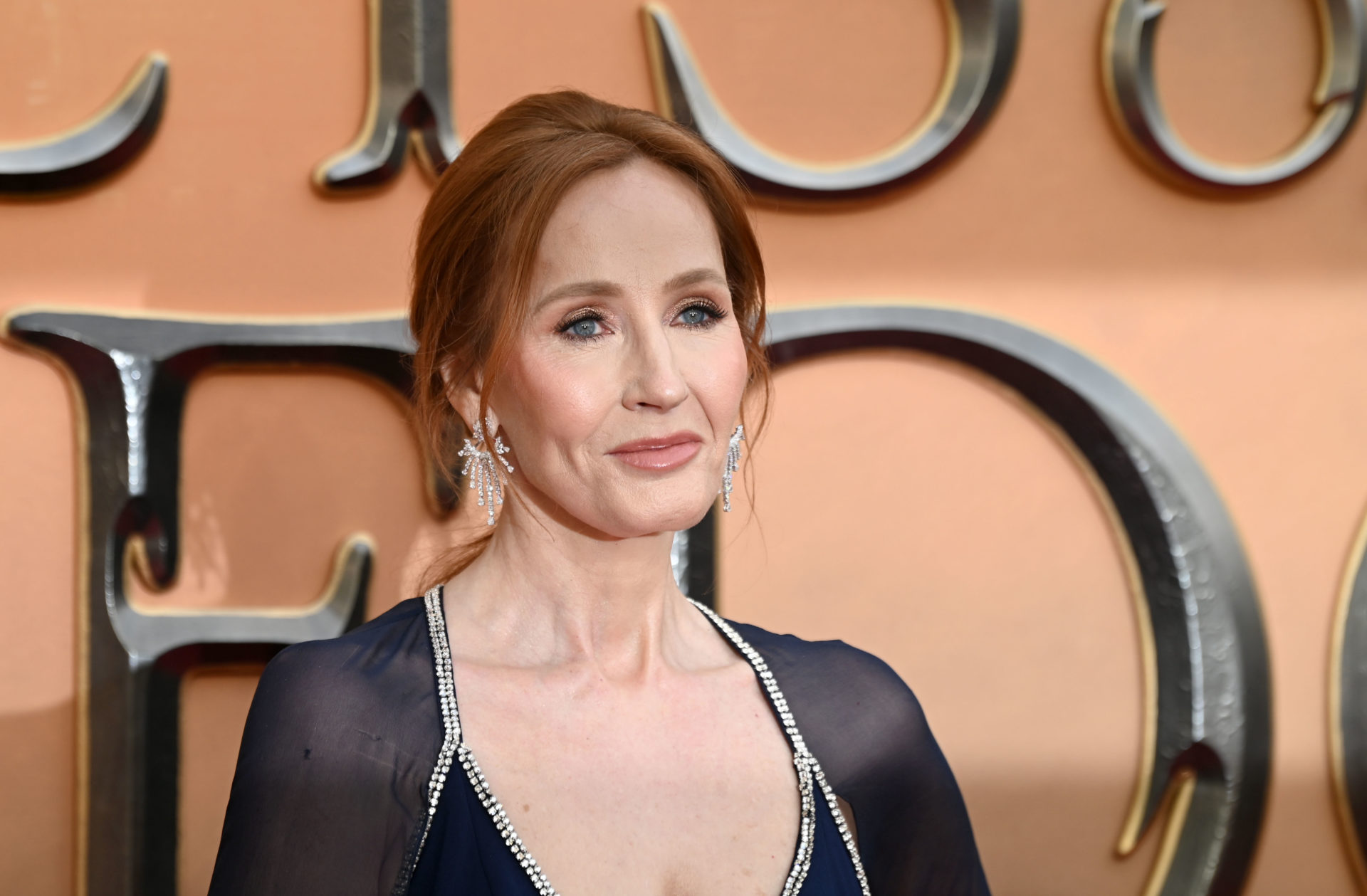 J.K. Rowling was pranked by a Russian impersonators, Vovan, and Lexus (Vladimir Kuznetsov and Aleksei Stolyarov), who were pretending to be the president of Ukraine, Volodymyr Zelensky in a zoom video call.

The internet has been reacting to a video of Harry Potter author J.K. Rowling’s recent video call where she was pranked into believing that she was talking to the President of Ukraine.

This is not the first time that Vovan and Lexus have contacted high-profile celebrities and pulled a prank on them.

In the clips that have been going viral on social media, J.K. Rowling can be seen sitting on a chair while engaging in a conversation with who she thinks is the President of Ukraine.

While the author had her camera on, the pranksters did not. During the 12-minute video, the pranksters made several references to Harry Potter, the first one happened to be the mark on his side. Calling it a “Z,” J.K. Rowling was asked if she could change it into a symbol of a Ukrainian trident.

As the conversation went on, the pranksters also asked J.K. Rowling if Dumbledore was really gay. The conversation ended on a bit of an awkward note where the comedy duo noted they were writing “Avada Kedavra,” the killing curse in the Harry Potter franchise.

How did J.K. Rowling respond to this?

J.K. Rowling’s representative confirmed that the video is real, but added that it had been edited while talking to Hollywood Reporter. Calling it “distasteful,” the representative stated that the author was approached to talk about the charitable work she has been doing to help the people who are currently in Ukraine.

J.K. Rowling has been speaking about the crisis in Ukraine for a long time. In fact, the author even made a blog post about it to raise more awareness of the conditions in the country.

In an article titled: “Children trapped in orphanages are the hidden victims of the war in Ukraine,” the author details how many children lost their family members and their childhood.

J.K Rowling and her charitable works to help Ukraine

In the same blog post, J.K. Rowling opened up about her charity Lumos which was helping the Ukrainian children. She revealed that the charity had managed to generate millions while adding that she would be contributing 1 million pounds as well.