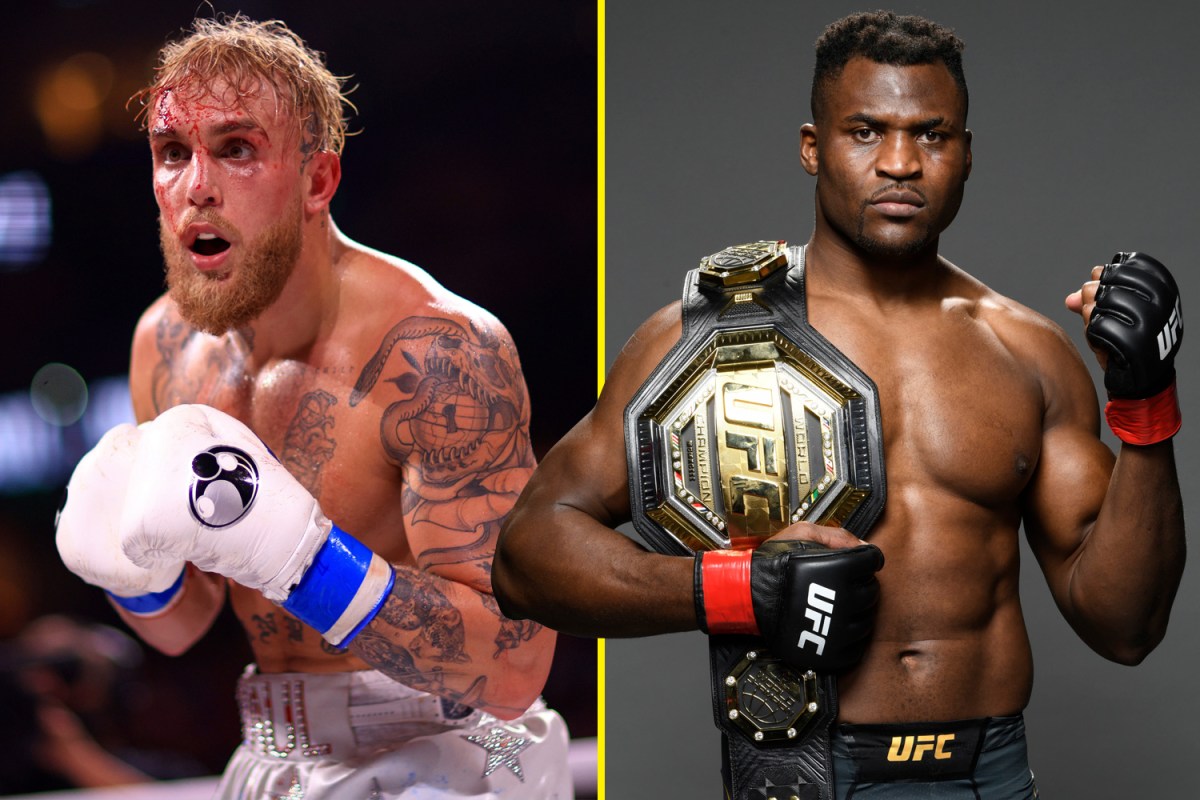 ‘The Predator’ showed there was more to his game than just sheer knockout power as he utilised his wrestling skills in the unanimous decision victory.

But not everyone was impressed with what they saw from the headline event at UFC 270.

Jake Paul gave his verdict on Twitter with a two-word response to the action in California.

The 25-year-old YouTuber-turned-boxer has been something of a thorn in the side of the UFC and Dana White, the promotion’s all powerful president.

They have shared a war of words for some time and it shows no sign of abating.

Fighter pay is something that Paul has taken great issue with and called on the UFC to offer more money to those on the cards.

The combined pay for everybody was $1.8million, even though there were two title fights on the same card.

The tweet that Jake Paul shared gave the Tyson Fury vs Deontay Wilder fight as a comparison, with the pair earning $50million between them.

This equated to more than 25 times than everybody made at UFC 270.

Paul added: “I can’t stress enough how bad this is.. My next step for helping with this situation will be announced tomorrow. PAY FIGHTERS MORE.”

I can’t stress enough how bad this is..

My next step for helping with this situation will be announced tomorrow.