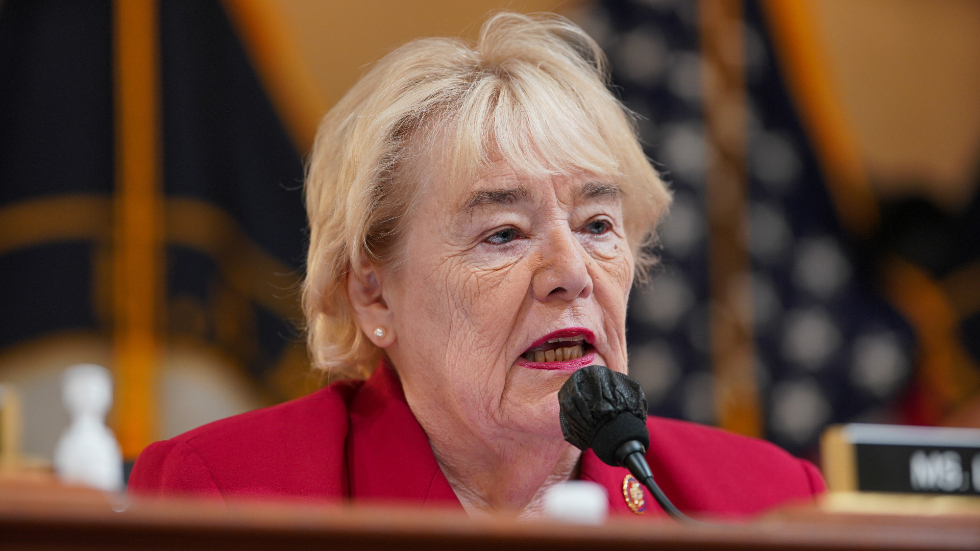 The Trump marketing campaign exploited its donors to lift tens of millions of {dollars} off of claims of election fraud officers knew have been false, the House committee investigating the Jan. 6, 2021, Capitol riot argued Monday.

“Throughout the committee’s investigation, we found evidence that the Trump campaign and its surrogates misled voters as to where their funds would go and what they would be used for. So not only was there the big lie; there was the big rip-off,” Rep. Zoe Lofgren (D-Calif.) mentioned in a closing assertion at Monday’s listening to.

In a pre-recorded video, senior investigative counsel Amanda Wick defined how the marketing campaign despatched tens of millions of fundraising emails to supporters between Election Day 2020 and Jan. 6, 2021, the day of the riots. The emails urged donors to provide cash to “fight back” and “step up” in response to the “left-wing mob” and Democrats undermining the election.

In all, former President Trump and his allies raised $250 million off the efforts, Wick mentioned, together with $100 million within the week after the election.

And whereas publicly some Trump allies mentioned they’d proceed to problem the outcomes, quite a few marketing campaign aides testified to the committee that privately they instructed Trump there was no proof of widespread fraud to assist his claims.