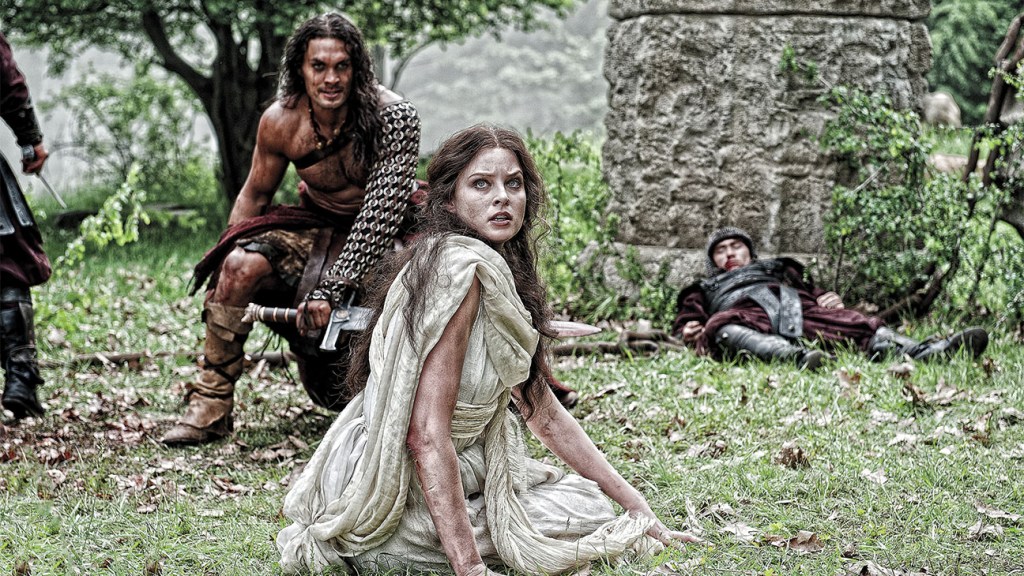 Jason Momoa is opening up one particular career misfire that still cuts deep.

The actor, set to appear in such forthcoming films as Aquaman and the Lost Kingdom and Fast X, spoke to British GQ for a recently published interview about the fact that a project can be enjoyable to shoot and still end up not being well-liked, due to things not working out in post-production.

“I’ve been a part of a lot of things that really sucked, and movies where it’s out of your hands,” Momoa told the publication. “Conan [the Barbarian] was one of them. It’s one of the best experiences I had and it [was] taken over and turned into a big pile of shit.”

The 2011 Marcus Nispel-directed swords-and-sandals fantasy film, which was released the same year that the actor made his Game of Thrones debut as Khal Drogo, was based on the books by Robert E. Howard. The author’s writing also inspired the 1982 action film of the same name that starred Arnold Schwarzenegger and spawned a 1984 sequel.

Momoa did not go into further detail about what specifically bothered him with how his Conan the Barbarian turned out, but clearly, it might not be a major surprise for him to feel that way. The Lionsgate release, also starring Rachel Nichols, Rose McGowan, Stephen Lang and Ron Perlman, underperformed at the box office and currently holds a 25 percent approval rating on Rotten Tomatoes.

Indeed, it’s safe to say that The Hollywood Reporter’s 2011 film review was not a rave. At the time, critic Kirk Honeycutt wrote, in part, “There is no purpose to the film other than random blood splattering amid scenes of bondage, primitive savagery and S&M eroticism. The film is numbing and dumb, with its hero indistinguishable from its villains.”