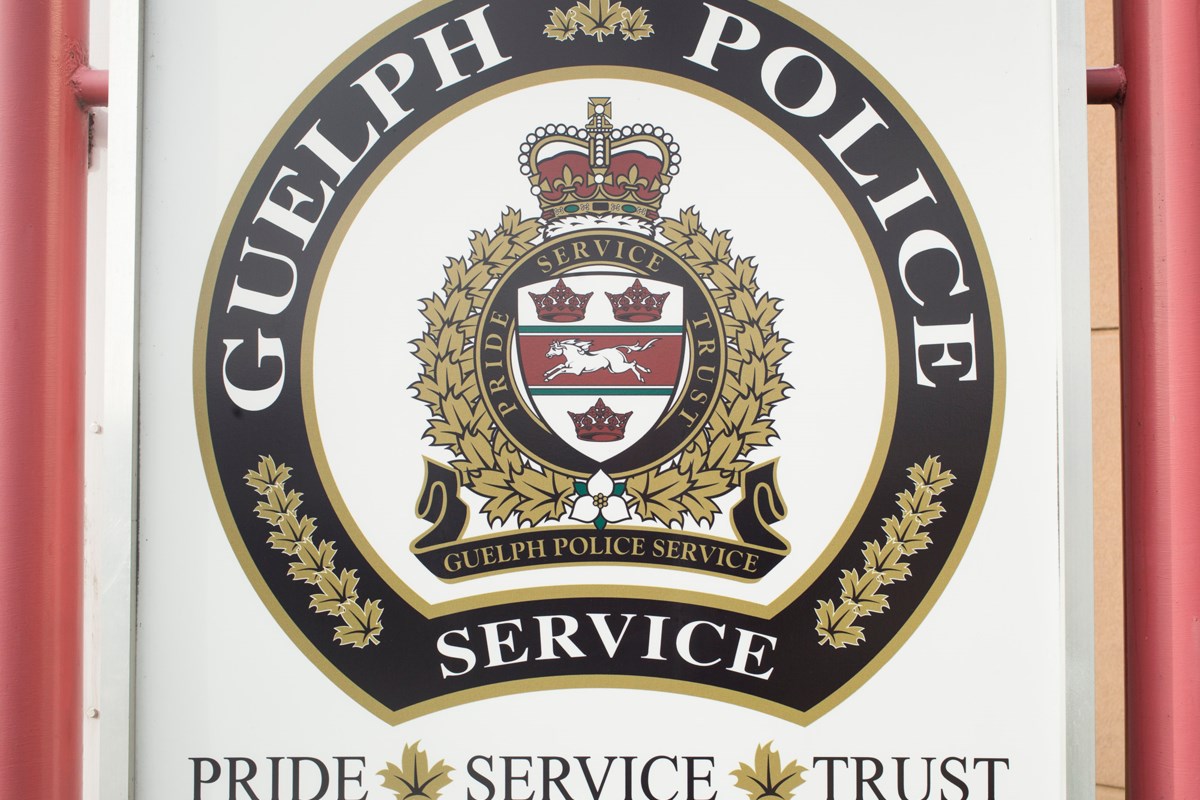 Police are investigating after a large amount of jewelry was reportedly stolen Saturday while the homeowner was home.

Approximately 2:45 p.m. a female was seen entering a home in the area of Speedvale Avenue East and Delhi Street by walking in the front door. A short time later she exited the home carrying something.

The homeowner was in the basement at the time. He heard a noise and went upstairs to find the front door open but did not immediately notice anything missing. Further investigation revealed a jewelry box containing thousands of dollars in jewelry missing.

The female was described as young and wearing all dark clothing.

The incident remains under investigation. Anyone with information is asked to call Const. Kent Schneider at 519-824-1212, ext. 7164, email him at kschneider@guelphpolice.ca, leave an anonymous message for Crime Stoppers at 1-800-222-8477 (TIPS) or leave an anonymous tip online at www.csgw.tips.