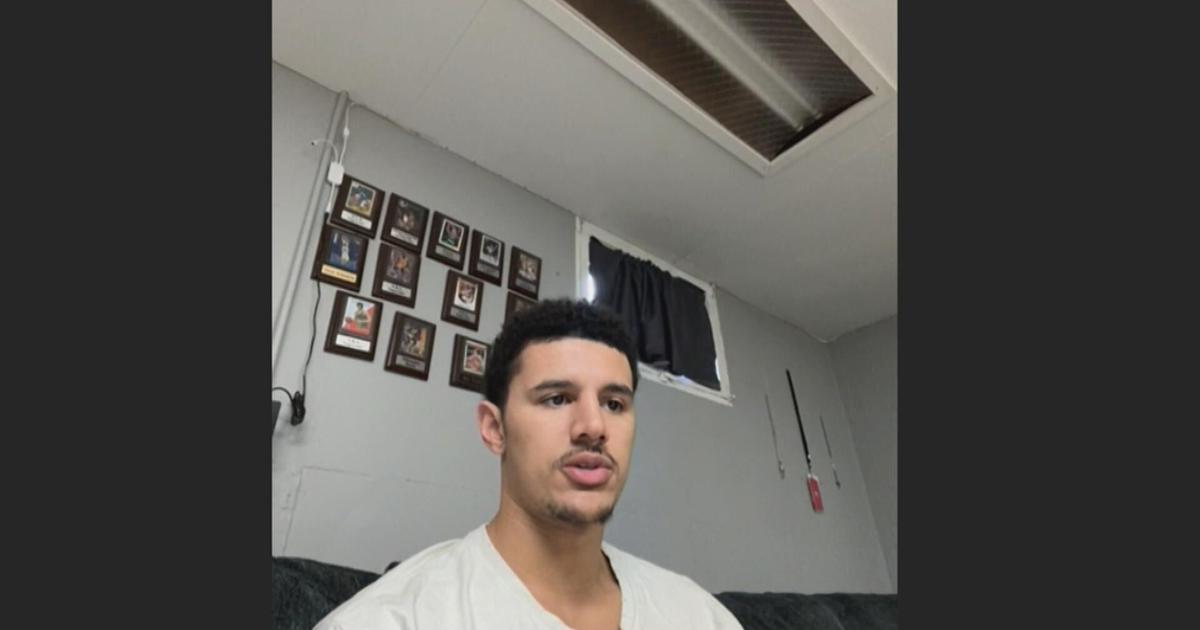 The La Crosse native and his family will be in New York Thursday night for the NBA Draft.

The Central High School grad and former Wisconsin Badger projected to be picked anywhere from 8 to 12 in the first round.

Davis has been busy working out on his own and for about a handful of teams who pick early in the first round.

The individual workouts can be a grind.

But Davis feels his competitiveness and unselfishness can be a fit for any team.

“The precess went really well.  I didn’t have to travel too much, which s good.  I put myself in that position.  I’d say anywhere I went was sort of a welcome to the NBA moment.  Just being around the facility.  Just being around the team.  Right now it’s all just really great.  I’m happy it’s over and I’m just ready for Thursday.   I would say the most difficult part is just going into the workout and being a little nervous.  It’s like auditioning for a role or doing a job interview.  You got to bring your best and make a great impression,” Davis said during a Zoom interview with national media.

The NBA Draft is set to begin at 7 PM Thursday night and you can watch it on WXOW 19.