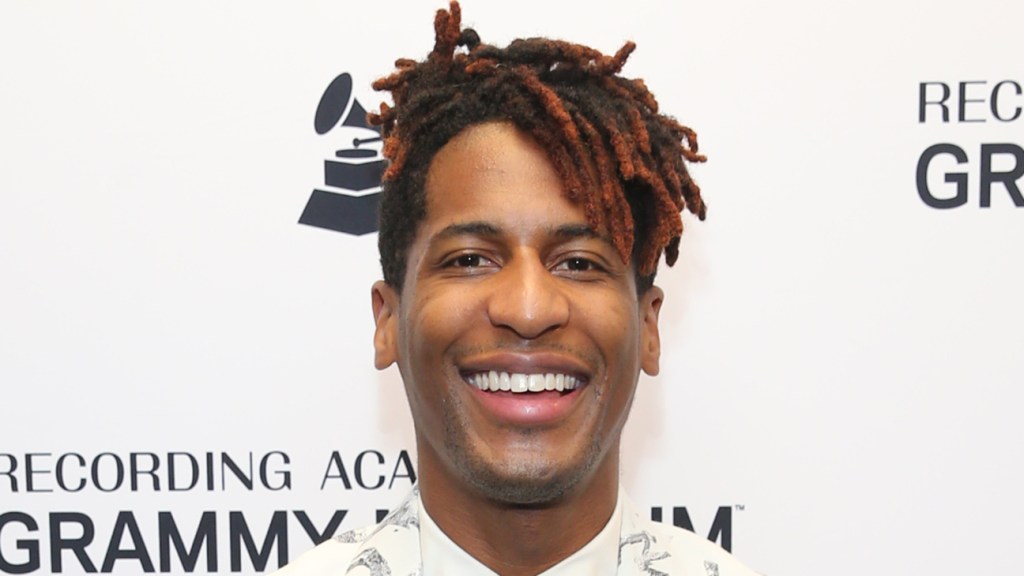 Colbert told his audience that Louis Cato, who has filled in throughout the summer amid Batiste’s absence, will take over the role permanently, with the host introducing his audience to the newly named Louis Cato and the Late Show Band.

“Jon has decided to leave the show,” Colbert said during the episode. “But it’s for all the best reasons, including to continue sharing his art with the world.”

The host explained that Batiste is out of town and couldn’t be in the studio for a big sendoff. “We have been so lucky to have a front row seat to Jon’s incredible talent for the past seven years,” Colbert continued. “But we’re happy for you, Jon, and I cant wait to have you back on as a guest with your next hit record. I love you.”

Batiste, 35, was a big winner at the 2022 Grammy Awards in April, picking up five trophies including album of the year for We Are. He also won an Oscar and Grammy for his work on the score of the 2020 Pixar film Soul, which he co-composed with Trent Reznor and Atticus Ross.

Colbert’s announcement can be seen below.