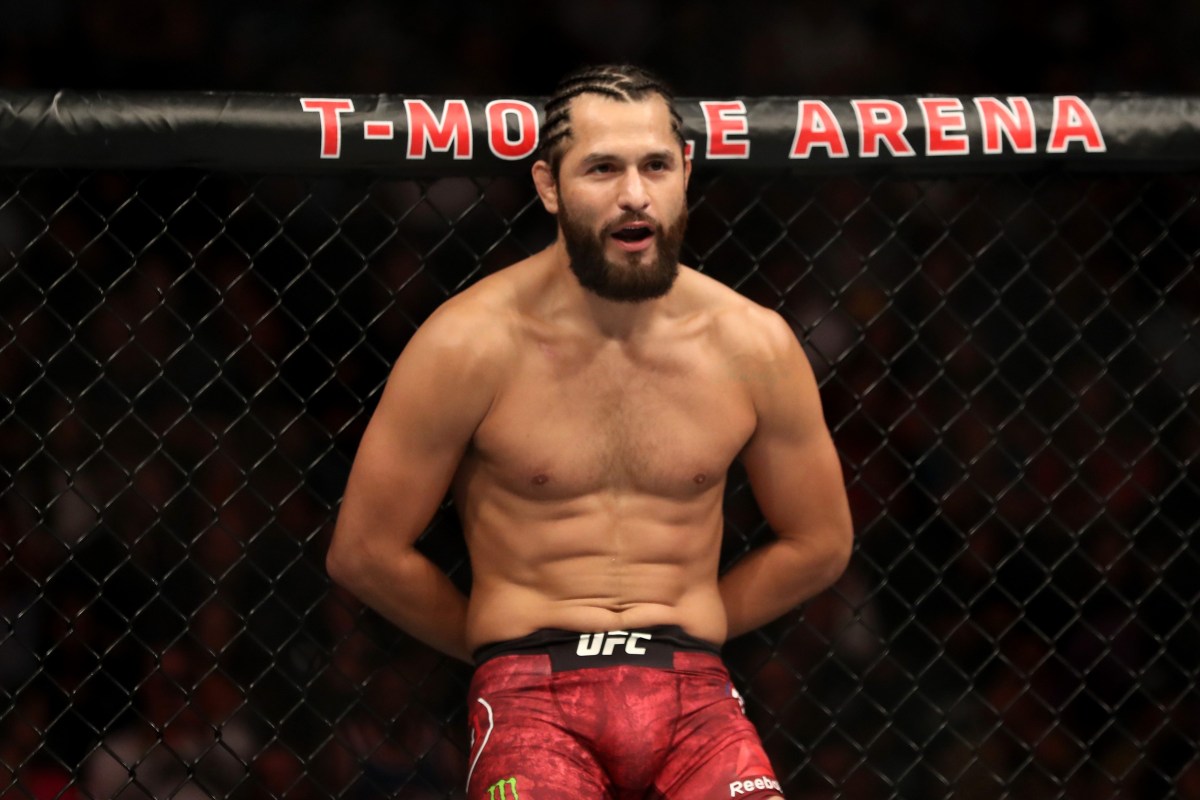 Colby Covington will know more than most Jorge Masivdal’s background in brutal backyard bareknuckle fighting ahead of their showdown inside the octagon this weekend.

At UFC 272 on Sunday, Gamebred will need to utilise all of his varied striking skills to settle the score with his former training partner following years of bad blood.

And fans have been told to expect Masvidal to dish out the sort of punishment he previously reserved for his infamous backyard brawls that he competed in before arriving in the UFC.

In one video that surfaced after he flattened bitter rival Ben Askren in 2019, the 37-year-old can be seen fighting a significantly larger man, known only as Ray.

The late Kimbo Slice, who himself came to prominence when videos of him in the backyard circuit were circulated and watched by millions on YouTube, acts as referee for the unsanctioned contest and is seen pouring water on the fighters’ backs.

THE WORLD IS YOURS


Inside Masvidal’s £1.6m mansion inspired by Tony Montana and ‘Scarface’


Aspinall vs Volkov at UFC in London in doubt, while Moroz says ‘f*** you to Putin

Masvidal steps up to challenge Ray, after the latter sent his first opponent to the ground with a vicious right hand, before confidently gesturing to the camera.

However, it looks as if he may have bitten off more than he can chew against the skilled Masvidal, who lands a number of vicious blows to emerge victorious.

The two men later had a rematch and the outcome produced the same result, with Ray again unable to deal with Masvidal’s variety of punches and kicks, leading to a sustained onslaught.

When it was announced that Slice, real name Kevin Ferguson had passed away in 2016, Masvidal reflected on a man he called a ‘gentleman’ a far cry from his hard man image.

“He already had millions of hits on YouTube and stuff – and I was a nobody, I was just some regular dude at the gym training, wanting to fight,” Masvidal said.

“And since day one he was cool with me. He would come up to me, ask me questions. Not that I knew more, he knew more, it’s just at the time the amount of notoriety he had already was crazy.

“He was always such a humble dude. Anybody would come up to him and start chatting him up, and he’d chat you back, spend 15 to 20 minutes. It was a gentleman thing.

“Especially when he started fighting, it wasn’t like today these social media outlets, when he was trying to get pictures of him doing something nice. He was just a gentleman – like a good dude.”

In the past few years,  Masvidal has rose to super stardom after beating Askren thanks to a flying knee within just five seconds – the fastest knockout in the the company’s history.

He then cemented his status by capturing the ‘BMF’ title in 2019 so at least now ‘Ray’ shouldn’t feel so bad losing to a man who has turned out to be one of the toughest blokes on the planet.