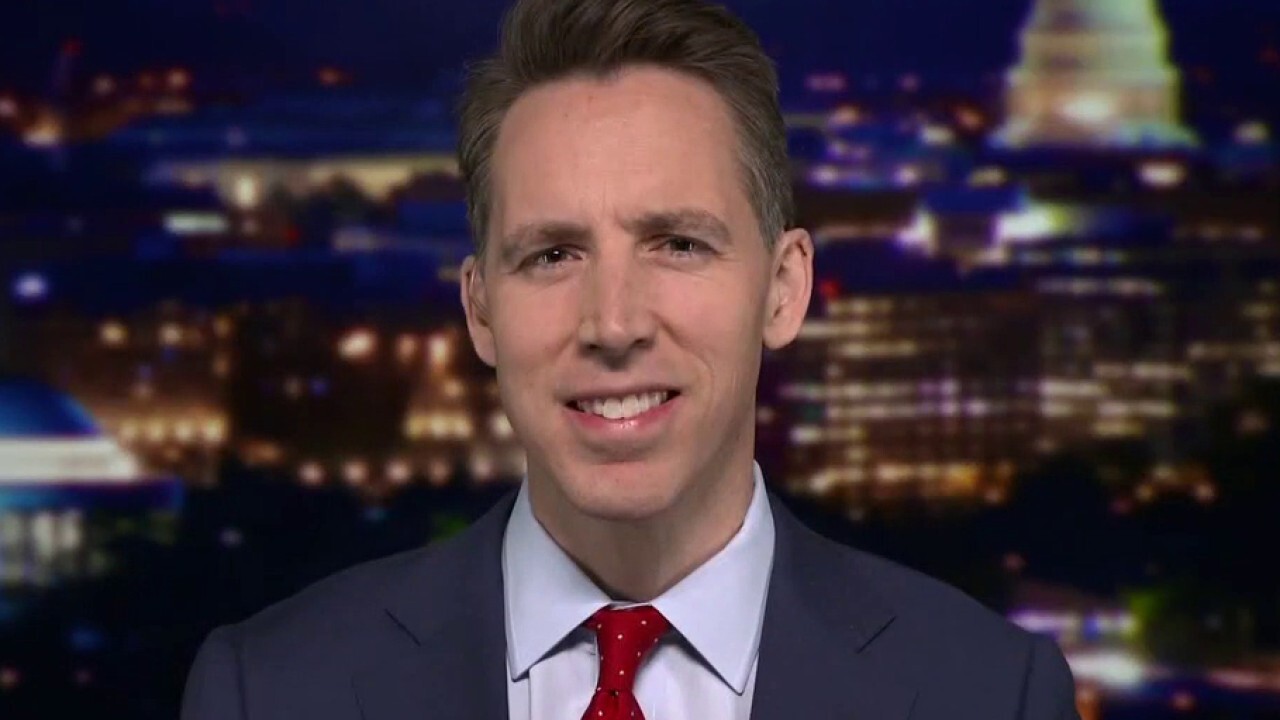 Missouri Republican Sen. Josh Hawley told Jesse Watters on Thursday what he will be looking for in President Biden’s Supreme Court nominee during the confirmation hearings on “Jesse Watters Primetime.”

JESSE WATTERS: Here’s what I’m going to do. I’m going to do my duty, which is, I swear to uphold the Constitution and I’m going to ask whomever Joe Biden sends up to the committee, I’m going to see if they’re a pro-Constitution judge. Actually believe in the Constitution and are willing to follow it. That ought to be the litmus test, not race, not religion, not gender, not anything else. But are you willing to follow the Constitution of the United States? Can I just say something about Joe Biden and his reported deal as to this nominee? It just shows, I think that Joe Biden is willing to do anything for power. You know, he didn’t hesitate to lead the mob against Clarence Thomas, an African-American man, when it suited him. But now, when he wants power for something else, then it’s a whole different song. It doesn’t matter to Joe Biden. It’s just what’s good for him in the moment. And that’s the opposite of what it should be. It should be about principle, should be about the Constitution.

I don’t think I have voted yet, Jesse, for any of his judicial nominees, I don’t think. And the reason is so far, the people he has sent up to the Hill have been left-wing activists. They haven’t been pro-Constitution judges. So I hope this is a moment of truth for him. I hope he’ll change course and actually unite somebody who believes what all Americans believe in — the Constitution. We’ll see.

WATCH THE FULL INTERVIEW BELOW