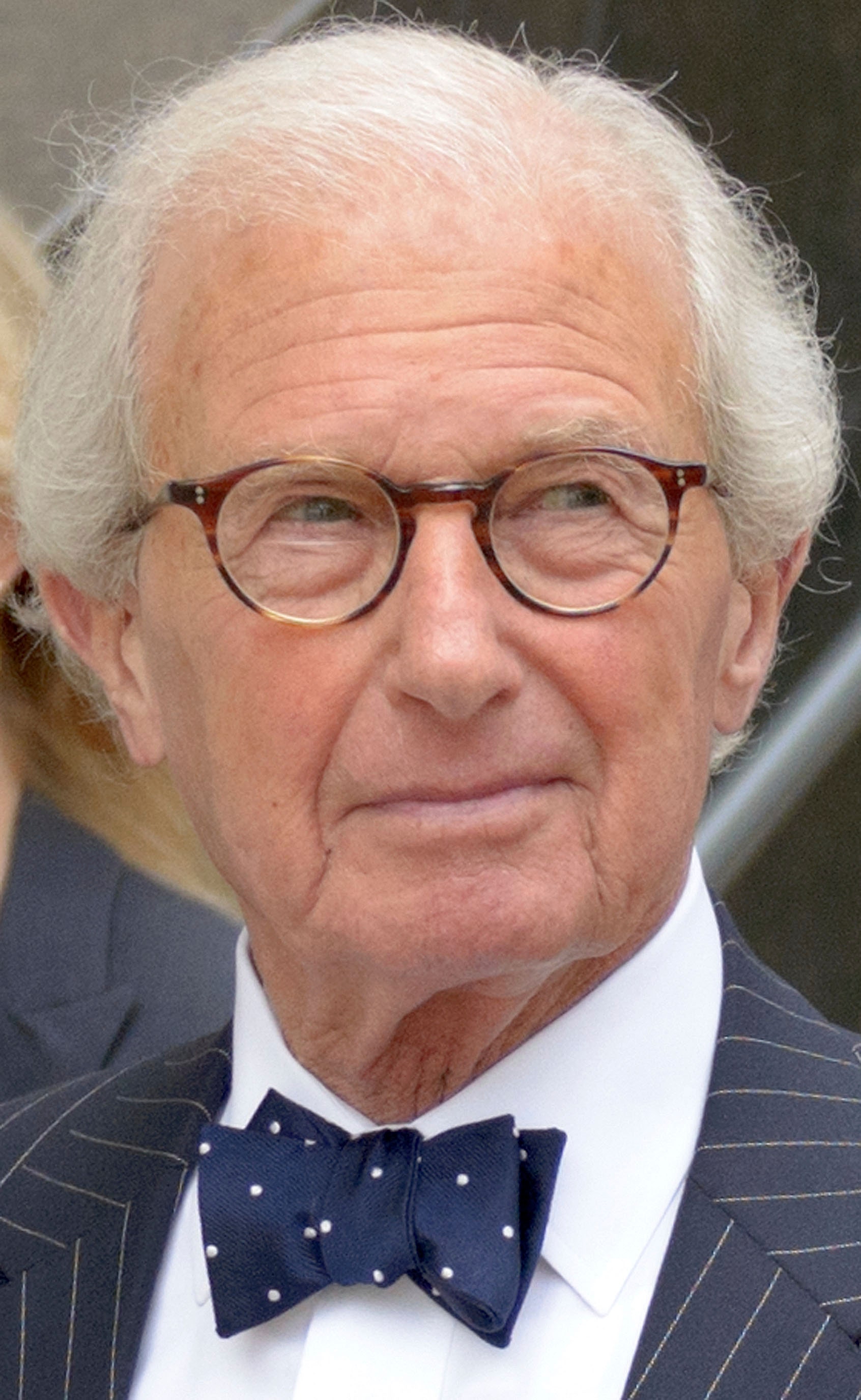 NEW ORLEANS (AP) — U.S. District Judge Martin Feldman, a stickler for courtroom decorum renowned for keeping a full case load long past the age when many others would have retired or reduced their workload, has died at age 87, his assistant confirmed Thursday.

Feldman died Wednesday night of a heart attack, Donna Wisecarver said. He would have turned 88 on Friday.

“He was an amazing judge,” Wisecarver said. Funeral arrangements were pending.

Feldman was an imposing figure on the bench, silver-haired and bow-tied, quick to praise attorneys he considered well-prepared, staunchly critical of those who weren’t and always on alert for a witness he thought might be straying from the truth.

A contemporary and longtime friend of the late Supreme Court Justice Antonin Scalia, Feldman was nominated to the federal bench in 1983 by President Ronald Reagan. He declined to take senior status — meaning a reduced caseload — when he turned 65. And he returned to full time work even after a 2017 car crash broke three of his ribs and landed him in the hospital for six weeks.

Feldman relished the drama inherent to high-stakes court proceedings. He prided himself on conducting his own research before sentencing criminal defendants. In his later years, he took an increasingly skeptical view of what he described as “government overreach.”

It was a term he invoked recently during proceedings he was overseeing at the time of his death — involving federal tax fraud charges against Orleans Parish District Attorney Jason Williams, whose trial is pending.

MAYOR OF CITY NEAR D.C. FOUND DEAD FROM SUSPECTED SUICIDE

In a 2015 ruling, he was harshly critical of federal prosecutors as he overturned some of the convictions in a case involving Louisiana tax credits for the movie industry.

In part, the case involved a question of whether an email was sent through a server outside of Louisiana — making it a federal matter of interstate commerce. Feldman said prosecutors failed to prove the email crossed state lines. And he blasted prosecutors for suggesting that the defense should have proved the email had traveled over a Louisiana server.

“This incendiary and petulant suggestion as to how the defendants could have strengthened their case fundamentally perverts the American criminal justice system and would destroy the very foundation of constitutional due process,” Feldman said, cautioning that the burden of proof is on the prosecution.

Feldman also served for seven years on the Foreign Intelligence Surveillance Court in Washington, D.C., a panel that approves federal eavesdropping in terrorism and espionage cases.