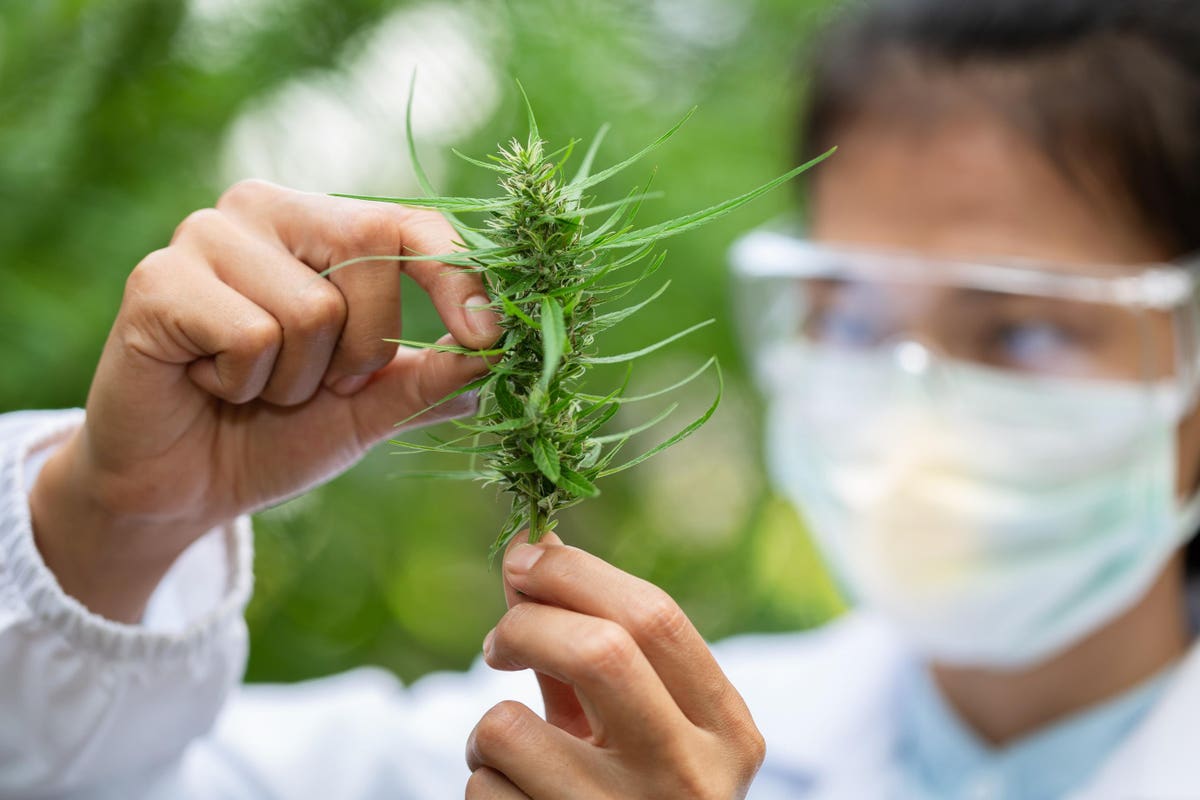 So, you want to enter the cannabis industry but aren’t sure where to begin or how to navigate the legal landscape? Consider “crowdgrowing,” a term coined by the maverick company JuicyFields, which aims to leverage the power of partnerships in cannabis cultivation and distribution to make cannabis accessible to anyone and everyone around the world.

JuicyFields was founded in 2012 but truly took form about five years later. “The first steps were not made on behalf of any company per se. It was an association of people interested in developing the idea and creating the project as we see it now,” head of marketing Fanny Skoglund tells Forbes.com. The company is not limited to one location; as Skoglund points out, future team members were in the United States, Germany, and Switzerland. Their geographical makeup matches their desired clientele, as they have no restrictions regarding the location of their users, although JuicyFields is legally based in the Netherlands. Early on, JuicyFields focused on research and feasibility. Then, they planted figurative seeds for their goal: to create a platform for people who want to grow medical cannabis but don’t have the access or funds required to enter. “We needed to build a platform that allows everyone to grow cannabis without the need to touch a plant and achieve their business dreams,” Skoglund says.

Their goal is to create a platform that helps people grow legal cannabis, whether a company is a “non-plant-touching business,” such as marketing firms and legal teams, or a “plant-touching business,” such as cultivators, processors, and distributors. Starting a cannabis business always presents challenges, but cannabis cultivation businesses, in particular, must go through many aggravating processes even before they grow their first plant, such as raising capital, obtaining licenses, and hiring a legal team.

Concerned with making life easier for entrepreneurs, their research led JuicyFields to ask: Is there any way to get into the international legal cannabis industry with the benefits of a plant-touching business but without land, financing, or start-up risks? They came up with their own solution, called crowdgrowing, a platform they launched in March of 2020. “This did not exist before and was formed by us, and we laid down practical approaches to implementation and successful experience,” Skoglund says. “Now on the Internet, there are attempts by other companies to organize a similar interaction or producers, platform, and users.”

Crowdgrowing is a non-plant-touching business model that connects e-growers with medical cannabis companies looking for financing via an online platform. The model uses the distribution networks, processing systems, licenses, and other existing systems that are already in place through the partnerships and subsidiaries of the crowdgrowing platform. Then these licensed partners export to markets in countries with pro-marijuana laws.

On the other side of the win-win crowdgrowing coin, there are potential investors or e-growers. Using JuicyFields’ system, they can purchase legitimate plants on the platform. This “plant” represents a pre-designated amount of income for the e-grower. When the plant is harvested, packed, and sold, the e-grower receives a profit representing the number of grams that the plant produced, which is a fixed amount specified at the time of purchase. For instance, a licensed growing operation in Portugal grows medical-grade cannabis for export to Germany, an EU country with pro-medical marijuana legislation and Good Manufacturing Practice (GMP) standards. An e-grower joins the business by buying a plant through the crowdgrowing platform. The system uses the money from the purchase of the plant to expand the greenhouse at the Portuguese facility, which increases their production capacity while safeguarding the e-grower’s income from the original investment.

As a result, crowdgrowing can make entering the cannabis industry easier, Skoglund says. The cannabis industry is one of the fastest-growing industries in the world, but it’s an industry where only specific business models or those with unlimited funds can thrive. Crowdgrowing claims to change that by making cannabis accessible to anyone and everyone around the world.