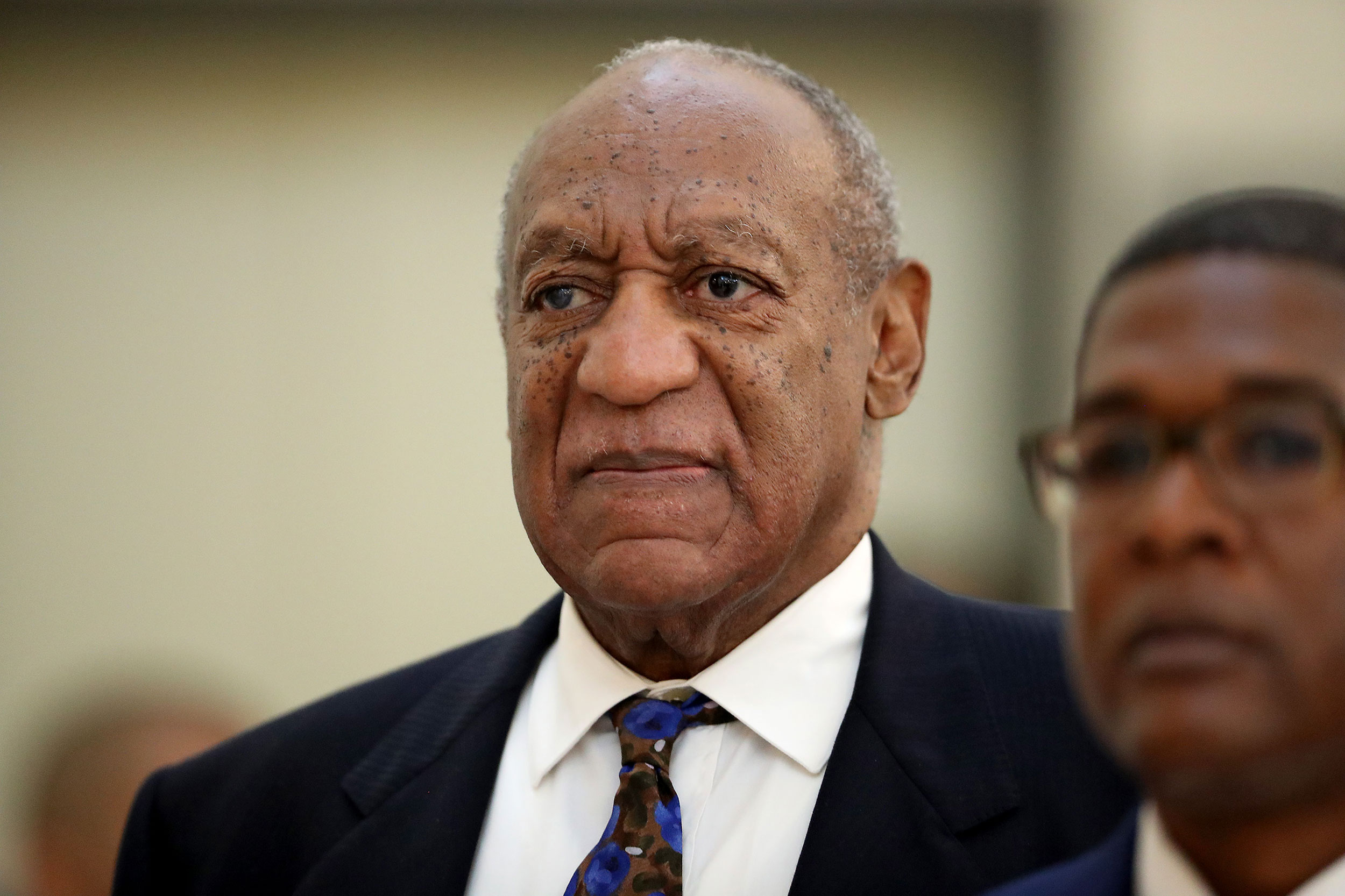 (CNN) — A Los Angeles jury found embattled comedian Bill Cosby liable in a civil case brought by Judy Huth, a woman who claimed he sexually assaulted her as a teenager in the 1970s.

The jury, comprised of eight women and four men, awarded Huth $500,000 in damages. No punitive compensation was awarded.

Huth first filed the case in 2014, claiming sexual battery and both intentional and negligent infliction of emotional distress. The original filing stated that the incident happened in 1974 when Huth was 15 years old, but the timeline was later revised to 1975, when Huth was 16.

Through his lawyers, Cosby, 84, has denied all allegations of sexual misconduct.

In her complaint, Huth told of meeting Cosby at a park where he was filming a movie. After befriending Huth and a friend, Cosby allegedly invited them to join him at his tennis club. From there, Huth alleged, the comedian invited them to a house where he served the young women multiple alcoholic drinks and then took them to the Playboy Mansion.

Huth alleged that though Cosby knew her age and that of her friend, he directed the teens “that if any of the Playboy bunnies asked their age, they should say they were 19.”

Huth further claimed that Cosby took her to a bedroom in the mansion where he sexually molested her.

CNN has reached out to Cosby’s attorneys for comment on the verdict.

Since 2005, more than 50 women have come forward to accuse Cosby of sexual assault. After being convicted of assaulting Andrea Constand in Philadelphia, Cosby served just under three years in a Pennsylvania state prison before his conviction was overturned on appeal. He was released from prison in September 2021.

This is the first civil case by any Cosby accuser to make it to trial.