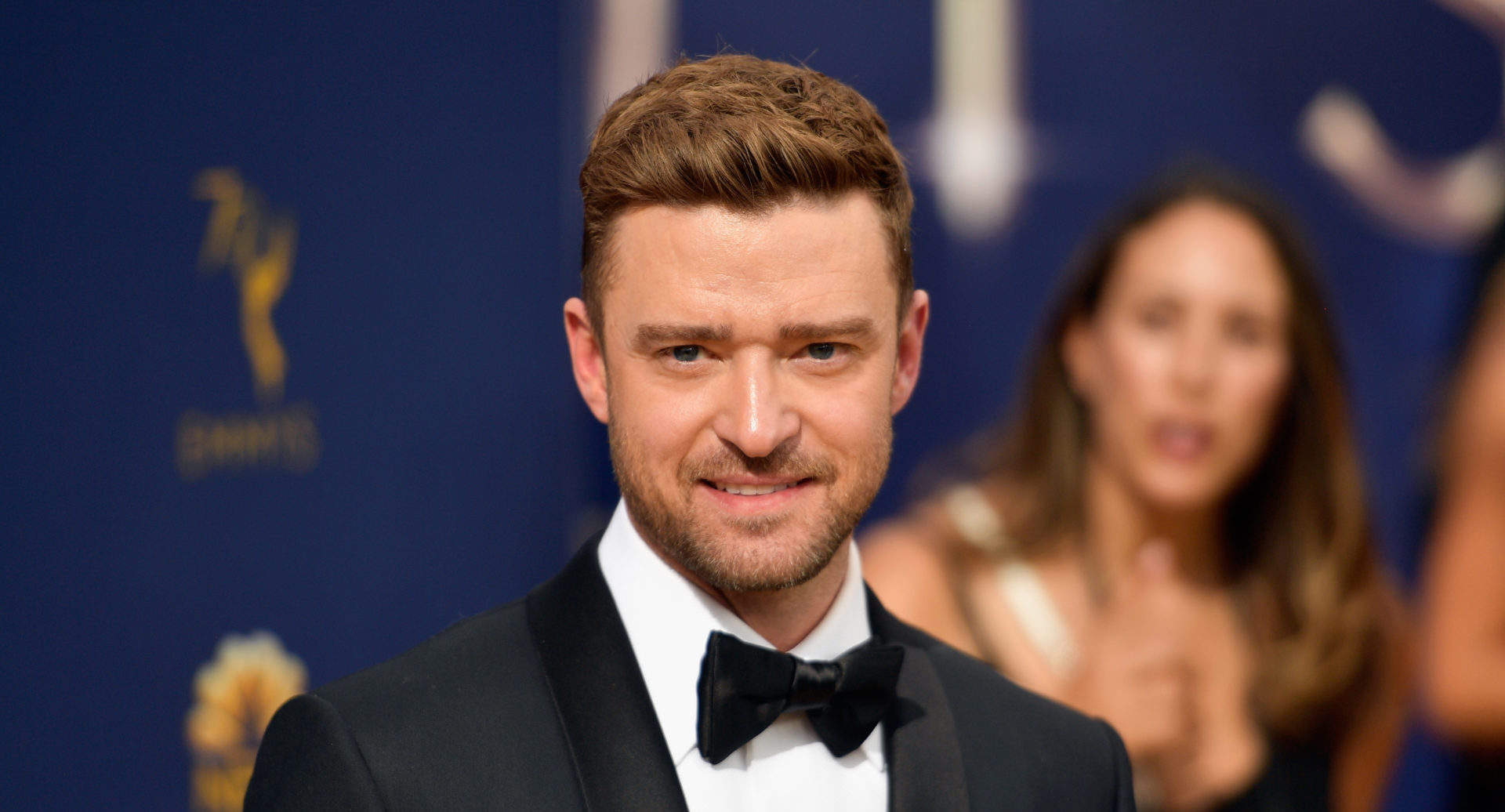 Justin Timberlake has left fans in splits with his Beat Ya Feet dancing at DC’s Something In The Water Festival. Many compared the singer’s choreography to Ginuwine’s latest one.

Justin is one of the music industry’s most prominent figures. Fans have been hooked to star’s songs, dance moves and movies for decades now.

However, his latest appearance at the Something In The Water festival saw fans mocking his dance moves.

Justin became the internet’s laughing stock after the singer’s Beat Ya Feet dance.

Festival-goers shot videos of the singer dancing and posted them online, prompting many others to mock Justin’s failed attempt at the DC’s cultural dance.

JT was dressed unusually casual for his appearance as he sported a short-sleeve button-up shirt with checker patterns on top of khaki pants. He also donned chunky shoes with popping red and yellow colours.

The 41-year-old dances for a brief period when he was on stage and doesn’t show any elaborate steps that Beat Ya Feet dancers usually display.

Justin’s singing, however, was on point as he appeared beside Pharell Williams while cheering the crowd on.

While he appears fairly confident about what he is doing, fans ripped his seemingly impromptu performance to shreds.

Many compared him to singer Ginuwine, who also had a failed dance attempt recently during one of his concert performances.

In late May, a video of Ginuwine attempting to do to a dance move appeared online.

The singer was performing in front of a huge crowd when he attempts what seems like a dance move on stage. However, it ends abruptly and looks like an awkward mesh between an incomplete dance move and failed stunt.

The video was posted on Instagram by comedian Lil Duval, who captioned it: “Chris Brown in 20 years.”

Both the clip and the caption left fans in splits.

In May, another video of the Toxic Pony singer went viral. He is seen doing one of his other awkward dance moves in front of a huge crowd. At one point, Ginuwine is seen awkwardly pointing at his crotch area.

Despite Justin’s Beat Ya Feet being a tiny part of the day’s lineup, fans did not spare the singer.

Many compared him to Ginuwine, while others thought he was giving Glee’s Mr. Schue vibes.

Others compared him to how their dads dance.

In other news, Debunked: Did Beyonce’s ‘Break My Soul’ get leaked online?