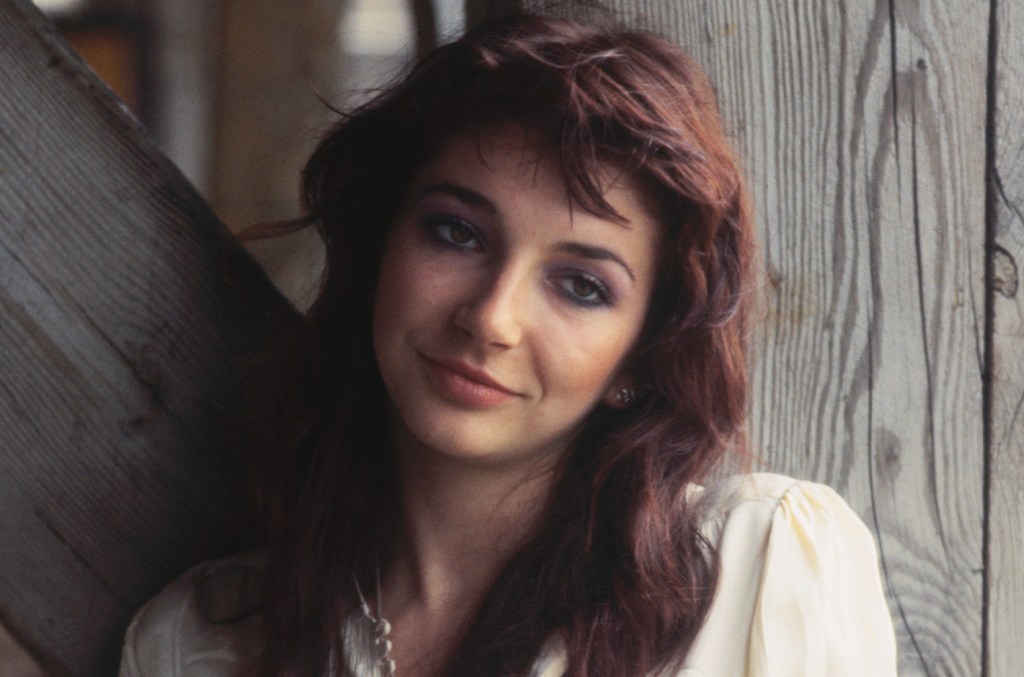 Kate Bush extends her reign over Australia’s singles chart with “Running Up That Hill,” which logs a third week at No. 1 and fifth in total.

Bush and Australia, it would seem, have a tight, mutual bond. Brisbane’s Pub Choir is going viral with its cover of Bush’s 1985 hit, which caught the attention of its creator. Its singers are buzzing off an email received by the choir’s founder and director Astrid Jorgensen, in which Bush responds, “I’ve been so busy that I’ve only just had the chance to watch you all singing RUTH. It’s utterly, utterly wonderful! I love it so much! Thank you everyone. You sing it really beautifully. I’m incredibly touched by your warmth and all your smiling faces.”

“RUTH” caught fire thanks to its inclusion in Stranger Things, and is officially the biggest song on earth right now, as it leads both Billboard global singles charts.

The Stranger Things effect can be seen further down the list, for the chart week of July 18, 2022, as Metallica’s “Master of Puppets” enters the Top 20 for the first time, lifting 24-19. The title track from Metallica’s 1986 album is flying following Eddie Munson’s pure “metal” guitar solo, late in season four.

The top new release on the ARIA Singles Chart belongs to Sydney-raised, Los Angeles-based singer and rapper The Kid LAROI and U.S. rapper Fivio Foreign, whose “Paris to Tokyo” debuts at No. 26.

Meanwhile, Harry Styles hangs onto the ARIA Albums Chart crown with Harry’s House, while Cold Chisel charge up the chart with Circus Animals, the Aussie rock legends’ fourth studio album from 1982. Circus Animals blasts to No. 2 following the release of a 40th anniversary edition.