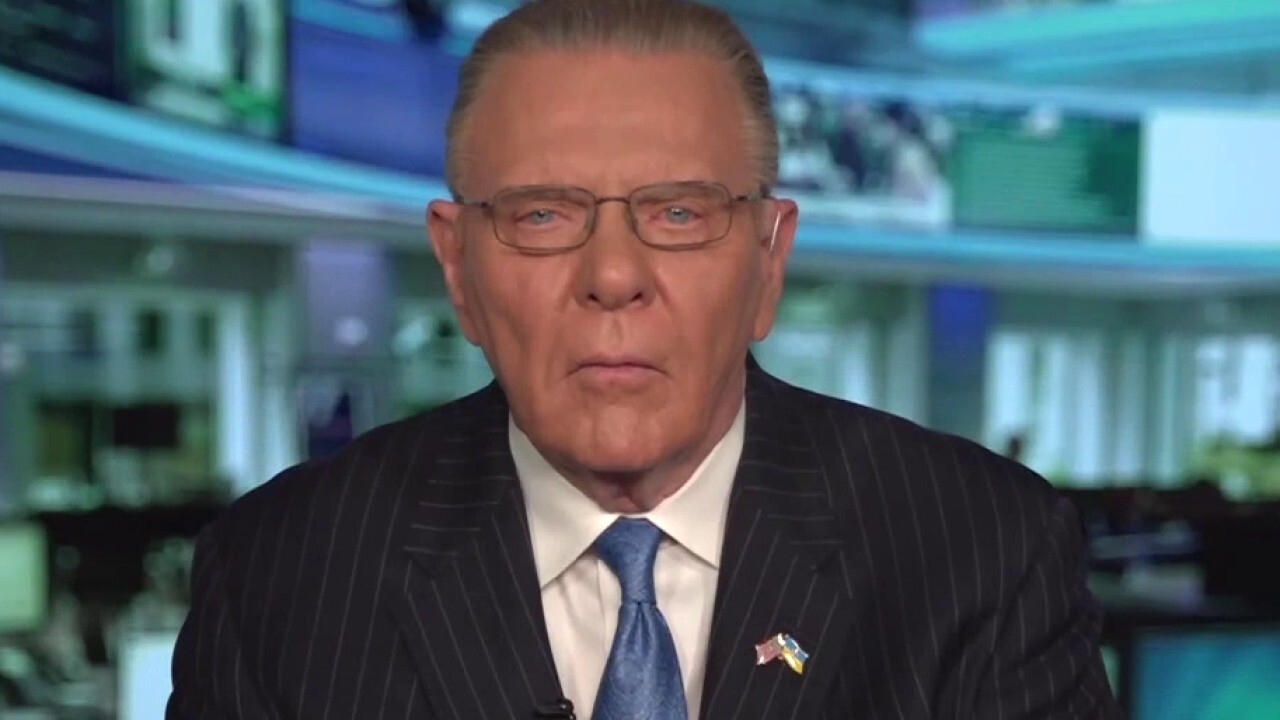 Ret. Gen. Jack Keane told “Hannity” on Friday that Russia is bringing more troops from the Eastern Military District after a “stalemate” in the North.

GEN. JACK KEANE: What’s happened here is we have a stalemate in the North in the battle for Kyiv and also the battle for Kharkiv, so much so that all offensive operations in both of those areas by the Russians have just stopped. They know full well that they are not able to complete the encirclement of either one of those cities and bring in their artillery, which would be the main element to hammer the city itself and create a devastation there. So what’s actually happening then?

What they’re doing is they’re bringing more troops from the Eastern Military District. They’ve arrived in Belarus, and they’re crossing the border into Ukraine. There will be fresh troops, not particularly better than what’s already there, to be frank about it — poorly led, poorly trained, likely having low morale, not knowing why they’re there, but they’re going to put them into the fight. There’s also their best military organization as the first guards tank army based in the vicinity of Moscow. They’ve had a couple of the smaller elements from them in the fight early on. Now they’re bringing larger elements out. This is the organization that keeps Putin in power at all costs. So the fact that they have committing them into this fight indicates that they really intend to still take those cities physically. They have not given up on that.