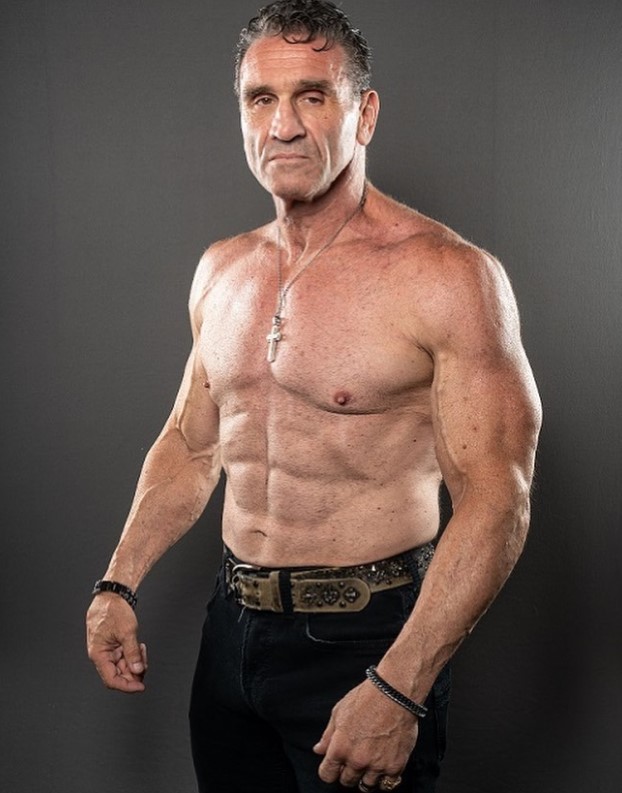 Former UFC and WWE superstar Ken Shamrock continues to prove that age is just a number as he recently showed off his amazing physique.

The 58-year-old posted a shirtless picture of himself to social media that impressed fans who were surprised to see he is still ripped to shreds despite officially retiring in 2019.

“Another Week, Another Chance to be Amazing. Keep on pushing with your goals. When it gets hard just remember that’s the point. There is no meaning to what you are trying to achieve if you don’t put in the work,” Shamrock wrote alongside the post on Instagram.

You could argue that Shamrock was the first major name to crossover from MMA into pro wrestling and he’d venture back, too.

As ‘The World’s Most Dangerous Man’, Shamrock brought MMA into WWE, and many would cite him as the blueprint moving forward. His last UFC appearance came in 2006, but he fought in Bellator ten years later and fought in IMPACT Wrestling as recently as January 2021.

“Funny story is that The Rock, he was known as Rocky. [They] had to have my permission to use the name The Rock because I owned Ken ‘The Rock’ Shamrock,” Shamrock claimed during an appearance onCasual Conversations with The Wrestling Classic.


Inside McGregor’s life at sea with Hermes ashtrays, parties and serious gym work

“Me and Rocky, we talked about it one time. He didn’t even know,” he added.

Deposit min £/$/€10 using promo code 888ODDS • Bet up to £/$/€5 on your selection at normal odds in the regular market • If your selection wins, we’ll pay you out at the normal price and any extra winnings from the advertised enhanced price will be paid to you in Free Bets • Free Bets are granted within 72 hours and expire after 7 days • Free Bet stakes are not included in returns • Deposit balance is available for withdrawal at any time • Restrictions apply to withdrawals, payment methods and countries & Full T&C’s apply 18+ begambleaware.org