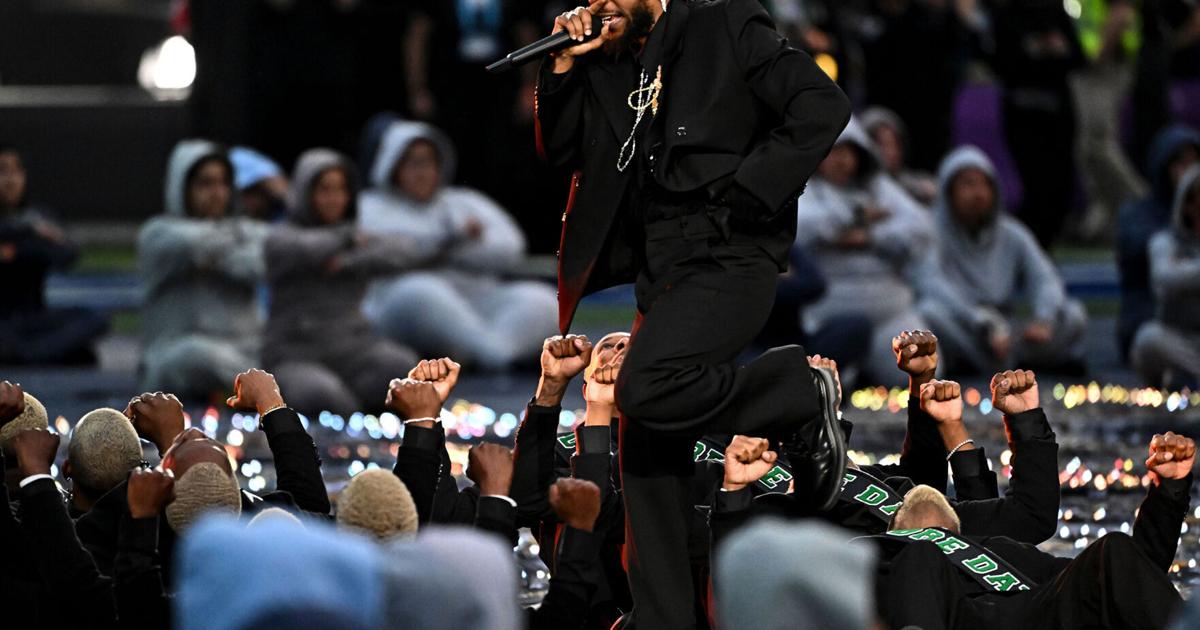 Almost eight months after saying his departure from his longtime label Top Dawg Entertainment, the Pulitzer-Prize profitable artist revealed his subsequent album, known as “Mr. Morale & The Big Steppers,” might be launched on May 13.

Lamar saved the announcement imprecise — initially sharing the information on Twitter in response to a tweet studying “Kendrick Lamar is officially retired.”

In August, Lamar introduced his plans to go away TDE, underneath which all of his earlier albums have been launched. This might be his final album underneath the label, he stated on the time.

“As I produce my final TDE album, I feel joy to have been a part of such a cultural imprint after 17 years. The Struggles. The Success. And most importantly, the Brotherhood. May the Most High continue to use Top Dawg as a vessel for candid creators. As I continue to pursue my life’s calling,” he wrote.