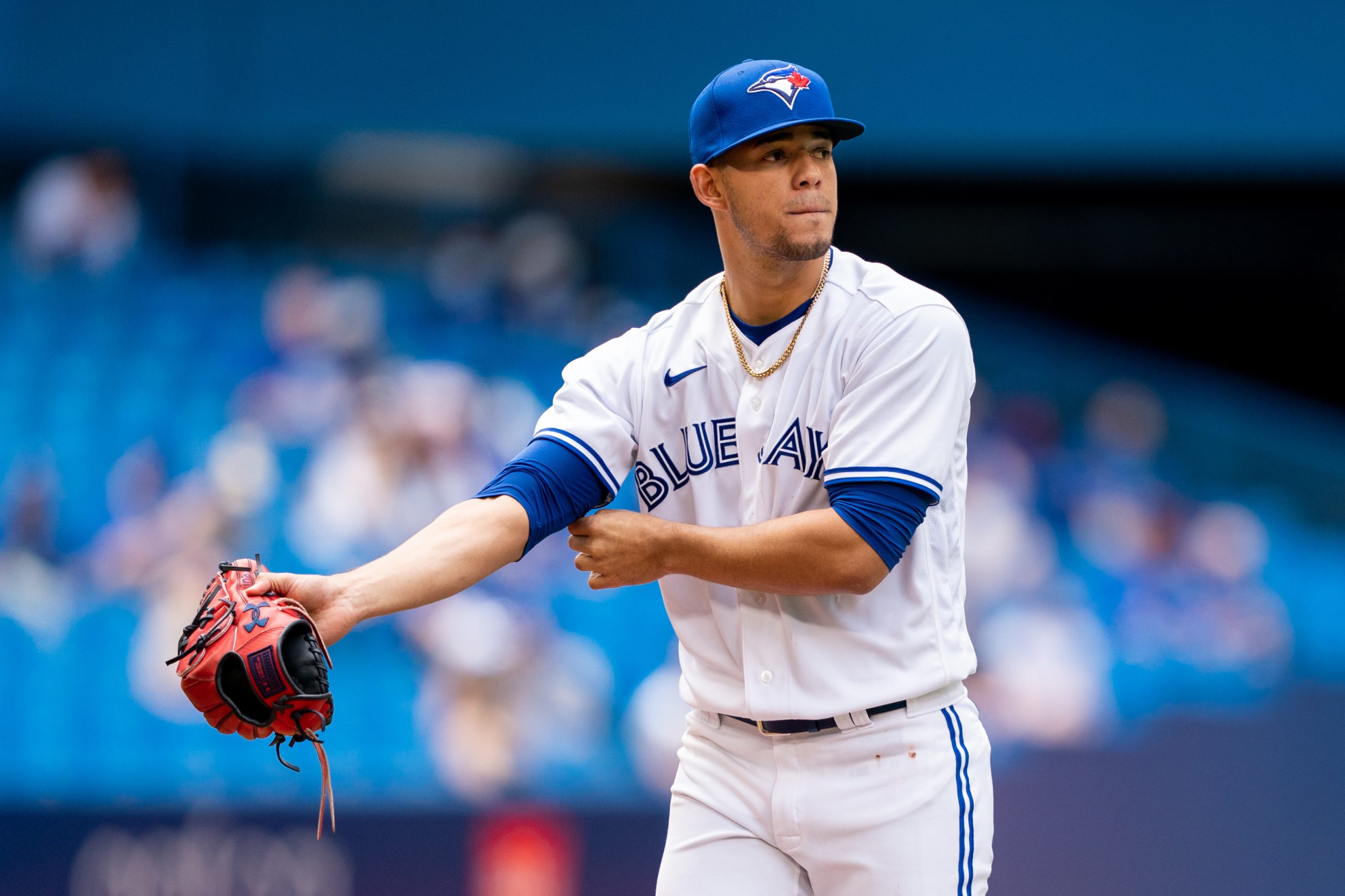 Add in the $80-million, four-year deal for Hyun Jin Ryu two winters ago and the distinctive shift to a new level of big-game hunting is clear for a team that for years didn’t walk these grounds. Remember that the Blue Jays are only two seasons removed from a rebuild in which “an opener and a guy,” as an exasperated Charlie Montoyo put it in 2019, took regular turns in the rotation.

Several factors are driving the metamorphosis, beginning with a young core underpinned by Vladimir Guerrero Jr., and Bo Bichette, whose immense talent provided instant credibility for the front office’s ambitions. Ryu’s leap of faith as the first premier free agent to join the fray accelerated a developing picture that was increasingly clear when it was shown to Springer.

Then came the July 30 trade for Berrios, which set up the $131-million commitment over seven years, and so as the Blue Jays circled back to Gausman this off-season after falling short for him last winter, they had more gains to show the all-star right-hander.

A $110-million, five-year agreement reached Sunday, according to two industry sources, is a direct by-product of all that progression, plus a whole lot of hustle that even included meetings hours before the yes came.

The 30-year-old’s fondness for Toronto — he debuted at Rogers Centre as a member of the Baltimore Orioles on May 23, 2013 — at least four years of Guerrero, Bichette and Springer, among others, plus motivation to again pitch in the American League East helped tip the scales.

This group isn't just here for a year or two. Berrios, Gausman, Manoah & Pearson are all around for the next five years or more https://t.co/rA2TwOn9Ia

The Blue Jays didn’t even need to be high bid, apparently, and perhaps this deal will further erode the easy-excuse narrative of players not wanting to come here that was used far too often.

If the baseball is right and the money is there, players will come, just like in the 1990s, when marquee free agents like Jack Morris, Dave Winfield, Paul Molitor, Dave Stewart and Roger Clemens all moved north.

Gausman, 30, and Berrios give the Blue Jays a daunting rotation front that’s locked up through at least 2026, with youngsters Alek Manoah and Nate Pearson potentially behind them for just as long.

Another starter is still on the Blue Jays’ wish list and they remain in contact with AL Cy Young Award winner Robbie Ray, although it’s unclear if they want to put another big-money arm on the books. The ace lefty’s pathway back to Toronto is certainly more complicated, now.

The Mets offered Kevin Gausman more than the 5/$110 million he accepted in Toronto, per source.

A first piece to bolster the bullpen arrived Saturday through an $11-million, two-year agreement with Yimi Garcia that’s pending a physical, per two industry sources, and they also need an infielder after Marcus Semien reached an agreement on a $175-million, seven-year deal with the Texas Rangers.

Gausman, of course, will be counted on to do his part with his elite high-strikeout, low-walk dominance, set up by a fastball that sat 94.6 m.p.h. last season and a 45.9-per-cent-whiff-rate splitter that’s absolute art.

He showed ace flashes during his five-and-a-half years with the Orioles — especially in 2016 — but didn’t really lock into his current form until the pandemic season of 2020 with the San Francisco Giants, when he pitched to a 3.62 ERA and a 1.106 WHIP in 59.2 innings.

The Blue Jays were ready to buy in on him then, offering a multi-year deal last winter, but instead, he accepted an $18.9-million qualifying offer from the Giants and bet on himself, producing an all-star campaign in which he posted a 2.81 ERA and 1.042 WHIP over 192 innings.

“I love Toronto, it’s one of my favourite cities, I’ve always loved playing there. It has a special place in my heart because I made my debut in Toronto and they made a very competitive offer to me,” Gausman said of his decision last year during an interview at the all-star game.

“But the one (year) for $18.9 million was just too much to pass up and I was going back to a place where I felt comfortable with all the people that I knew were going to be in place, from the pitching coach to the manager, to all the strength coaches, knowing that they were just going to let me do what I did the year before and had success doing. All of those things factored into it.”

A different set of things factored into the decision this time and its representative of the latest emergent moment for the Blue Jays, who are not only inquiring about the best free agents on the market, but also getting some of them.