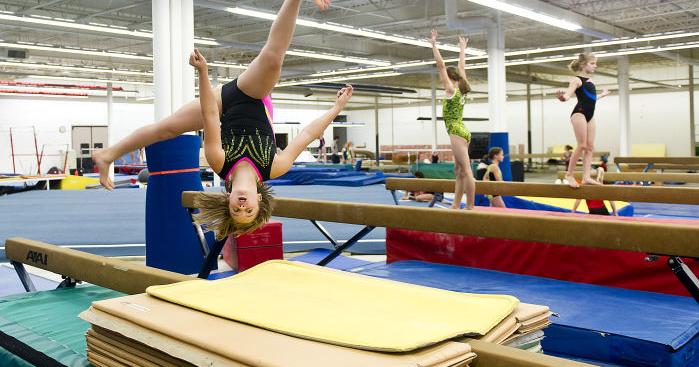 Three months after a big hearth destroyed a part of its downtown gymnastics coaching facility, KidSport is zeroing in on a long-term dwelling as potential plans emerge to construct flats within the previous area.

No one was injured within the Sept. 4 hearth at Fifth and Center streets, which started and was contained in one among two linked KidSport buildings, the previous YWCA, which housed the power’s places of work, kitchen and dwelling area. An connected newer addition didn’t burn however did maintain smoke and water injury.

KidSport quickly discovered a short lived dwelling on the Winona Mall, the place a Midtown Foods location was once, at the very least till the way forward for the previous constructing was decided.

Winona developer and constructing proprietor Dave McNally is bringing earlier than the town’s Board of Adjustment Dec. 17 a plan to show the area at 223 Center St. right into a three-story, multi-family dwelling with a most of 44 flats, in keeping with board paperwork.

Center Street is in part of downtown that makes the challenge exempt from parking necessities; nonetheless, the plan would come with 24 off-street areas.

For now, that’s solely a preliminary plan and will likely be topic to a number of approvals for various components of the challenge.

Meanwhile, KidSport is getting near discovering a everlasting dwelling.

KidSport proprietor Rob Murray stated he’s contemplating both completely protecting the enterprise on the mall location — which he stated is working properly — or pursuing one among a number of different leads he has round city.

“We’re feeling confident that within the fairly near future we’ll have a plan for our long-term home,” Murray stated.

For now, Murray stated, it doesn’t seem doubtless that the plan will embrace returning to the previous YWCA. But he’s not completely writing off the downtown spot, the place KidSport operated for practically 15 years earlier than the hearth.

“That doesn’t appear to be the likely ending location,” Murray stated. “But it was a great spot … (and) we’ll miss it.

“If there’s a way for it to work, we’ll keep working on that, too.”