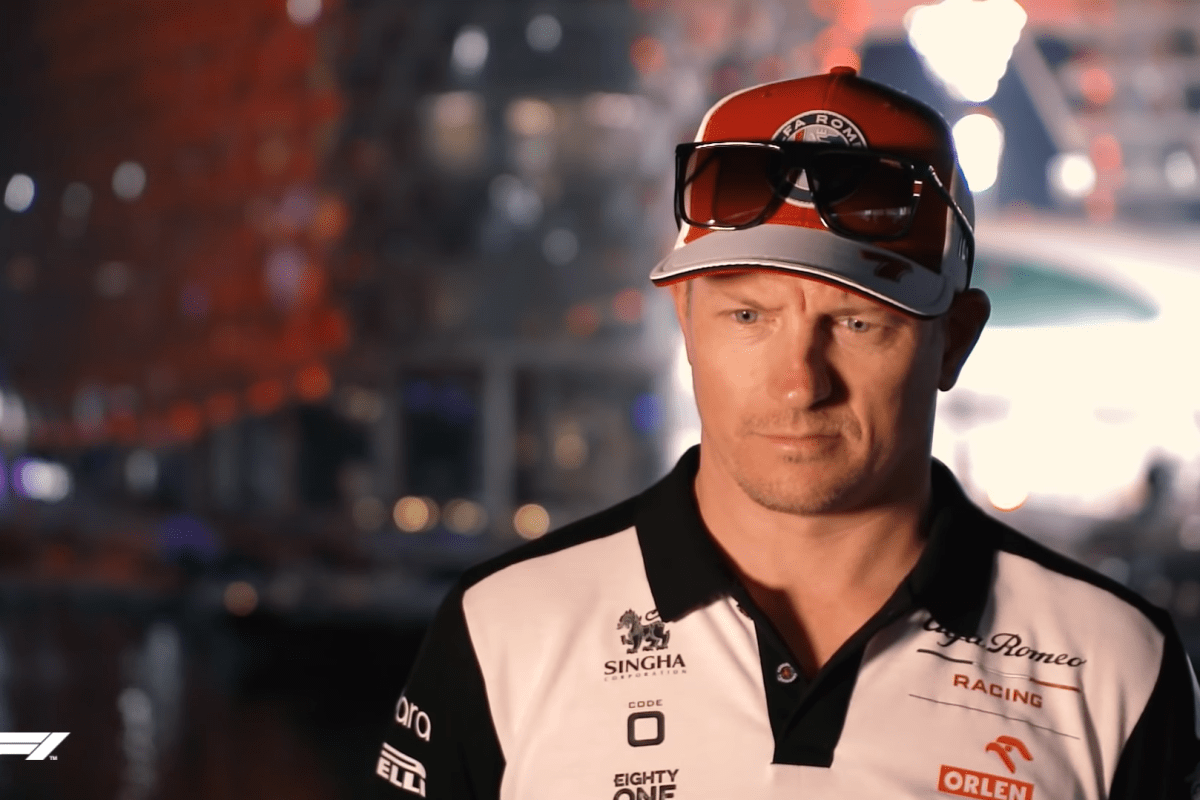 A number of Formula One drivers have revealed their season predictions made at the start of 2021, with some taking it less seriously than others…

F1 witnessed arguably its greatest ever season this year, with Lewis Hamilton and eventual champion Max Verstappen fighting in one of the closest and most intense title bouts ever seen.

A record number of wheel-to-wheel incidents between the top two ensured entertainment throughout, while the likes of Hungary and Monza provided shock winners after incredible drama.

Action occurred outside of the top two teams, with Ferrari and McLaren battling for third place in the championship, while we saw Fernando Alonso and Sebastian Vettel make trips to the podium.

All-in-all it was a campaign no one expected after seven years of complete dominance by Mercedes in the turbo-hybrid era.

That didn’t stop F1 getting drivers to predict the season though, with a number of stars reminded of their enveloped guesses ahead of the finale in Abu Dhabi.

Most drivers failed to take the task seriously, including the departing Kimi Raikkonen.

“The surprising thing that will happen, nothing,” he read off his card. “My favourite race will be Abu Dhabi as it’s my last F1 race.”

Daniel Ricciardo’s guess was just as related: “Yuki [Tsunoda] will grow…” he said. “I don’t know if that happened.”

The Alpha Tauri driver did have some protection though, with Ricciardo’s McLaren teammate Norris getting him back.

Tsunoda’s Alpha Tauri teammate Pierre Gasly had a more surprising prediction about Ricciardo, which turned out to come true.

“Daniel Ricciardo will win a race and give some more shoeys,” Gasly read off his card. “I was right with that one!”

Sainz: “Six different drivers will win a Grand Prix,” he read. “Did this happen?

“Esteban [Ocon] and Daniel for sure, Max and Lewis, Checo [Perez] for sure, I have five, Valtteri [Bottas] won or not? I guess he did no? Tukey! Of course!”

Champion Verstappen also took part in the fun, but his guesswork was unfortunately nowhere near as good as his driving.

“I wrote Haas winning a race,” he laughed. “Almost!”