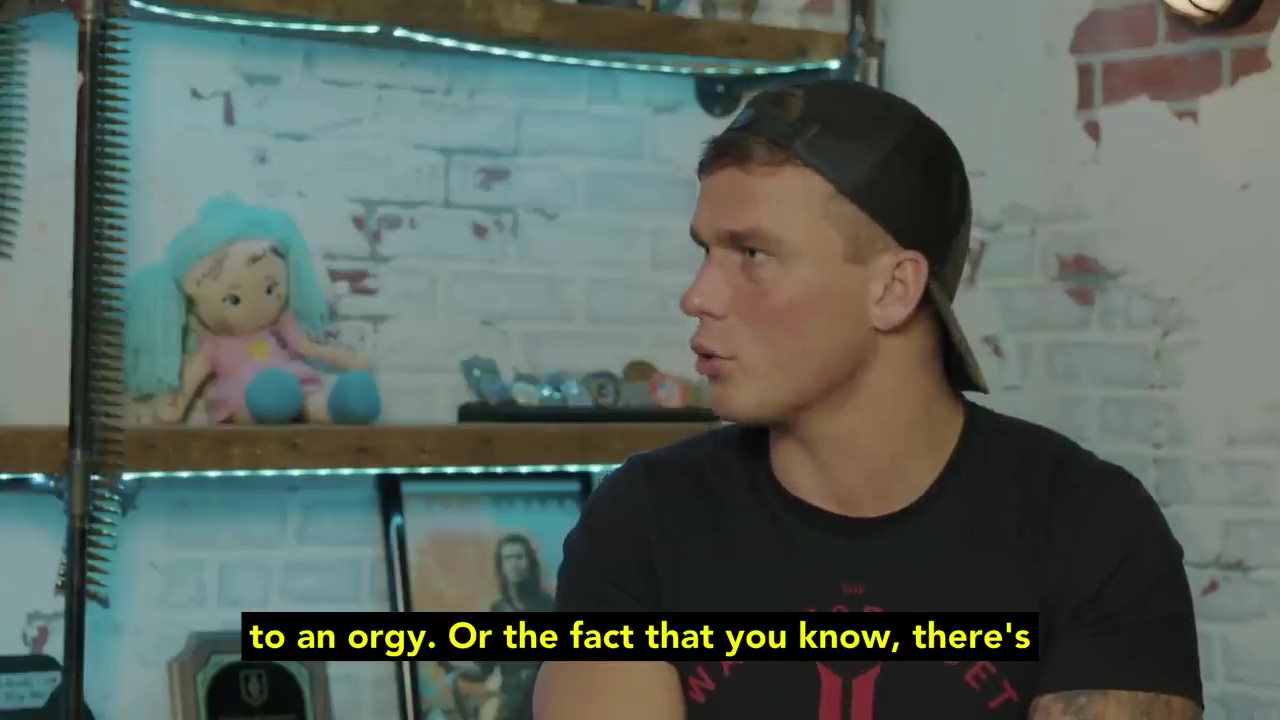 In a leaked recording from the American Muckrakers PAC, Lisa Wiggins, a former caseworker and marketing campaign aide to Rep. Madison Cawthorn explains intimately what a horrible human being the right-wing media hog is.

Apparently she claims there are extra liquor bottles than water bottles in his Hendersonville workplace.

Citing guidelines from the US Department of Labor, Wiggins stated she was “denied leave when her uncle passed away and her husband had a heart attack during the same week.”

“As far as the candidate himself, I mean, he’s just a bad person. He’s a habitual liar and he’s going to say and do anything he can to your face but behind your back he’s completely opposite,” she stated. “There’s some good stories I have – a lot of good stories.”

You can take heed to the whole cellphone name right here by way of the Fire Madison Cawthorn web site.