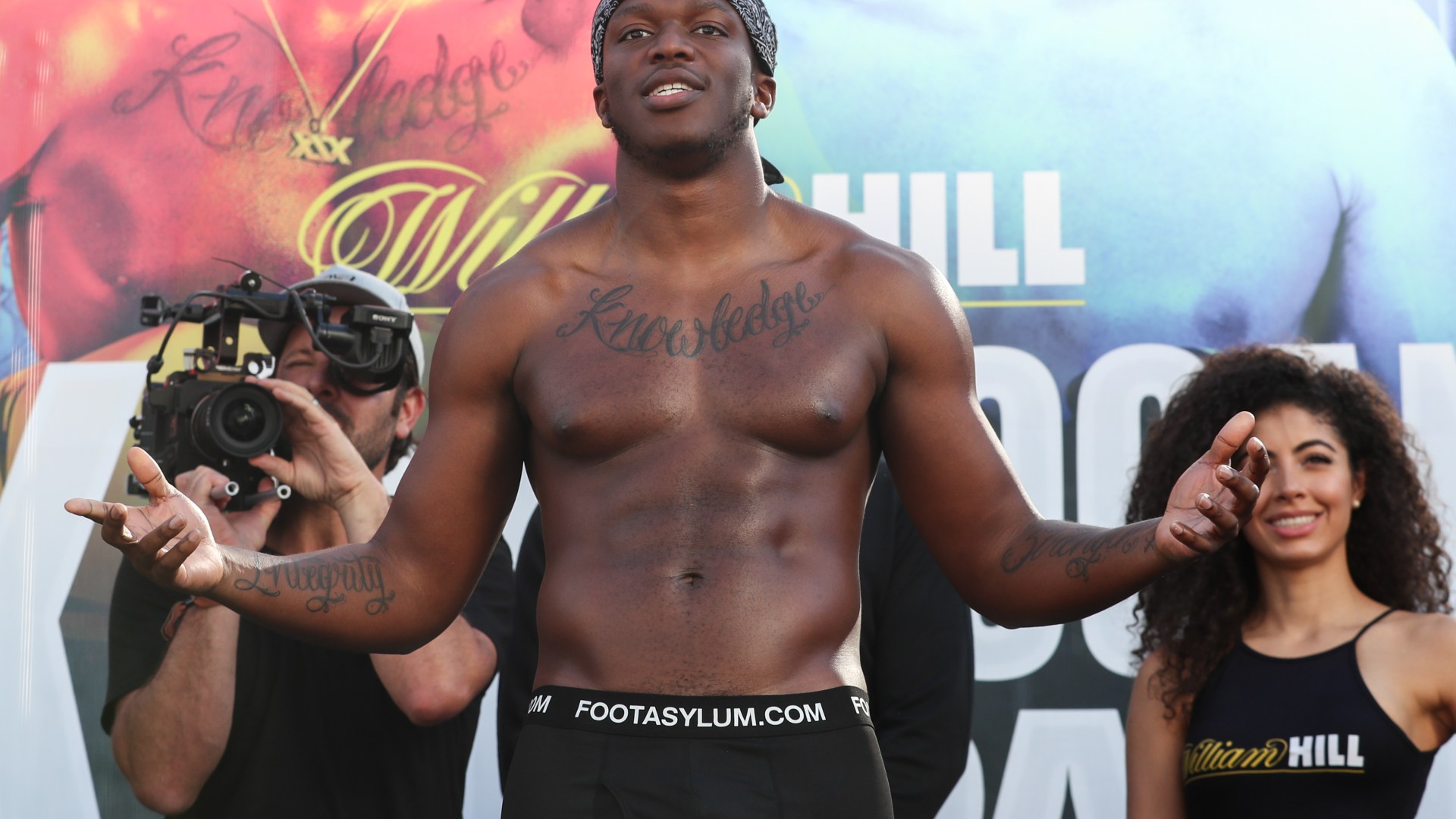 KSI will finally make his long-awaited return to the boxing ring this month but has a new opponent for the bout.

The YouTuber, rapper and 1-0 boxer is set to return to the sport for the first time since his win over Logan Paul in 2019.

KSI will be 29 years old when he steps into the ring again, over four years on from his first white collar contest against Joe Weller which sparked the social media boxing phenonium.

His second bout later that year was an amateur draw with Logan which went the six round distance.

When they met again in their rematch, the pair agreed to step into the professional ranks.

KSI won this fight by split decision in America and has not boxed since.

He was set to face Alex Wassabi later this month but he had to pull out due to concussion and now rapper Swarmz has stepped in.

The event is set to take place on Saturday, August 27, at the 02 Arena in London.

The Spanish version of DAZN’s website has revealed that KSI has signed a new broadcast partnership deal with them.

DAZN costs £7.99 to subscribe to in the UK, but the streaming service are likely to add a pay-per-view arm to their model this year.


Chisora reveals the hardest puncher he’s ever faced and it’s not Fury, Whyte or Haye

KSI vs Swarmz: What has been said?

KSI has vowed to disappear in shame and ‘probably delete everything’ if he loses to stand-in opponent Swarmz.

The Brit said: “Imagine if I lost to Swarmz, honestly I would probably delete everything.

KSI insists he plans to fight fellow social media sensation turned boxer Jack Paul next year when he believes he’ll be back to his sharpest.

He said: “I haven’t fought in three years, this is supposed to be a warm-up fight. Nobody is supposed to care who I fight because I’m going to beat them anyway.

“Like I said before whether it’s Alex or it’s Swarmz, I’m fighting so I can get rid of the cobwebs and be active again in the boxing scene.

“After Swarmz, do you think I’m just going to be fighting nobodies? Of course not, I’m going to be upping the levels.

“There’s a long-term goal in all of this, it’s not just beating Jake Paul. It’s about creating YouTube boxing events that everyone is excited for.”

All Customers: Place a £5 Sportsbook Bet through the talkSPORT EDGE app between the 1st and 31st August. Get a £5 free bet on the next Monday after your qualifying bet. T&C’s apply. 18+ Begambleaware.org

New Customers: Place 5x£10 Sportsbook bets on any market at minimum odds of 2.0 (Evs), and get money back as Cash if it loses. Max refund per qualifying bet is £10 (up to £50 in total). Only deposits made via Cards will be eligible for the promotion (Apple Pay excluded). T&Cs apply