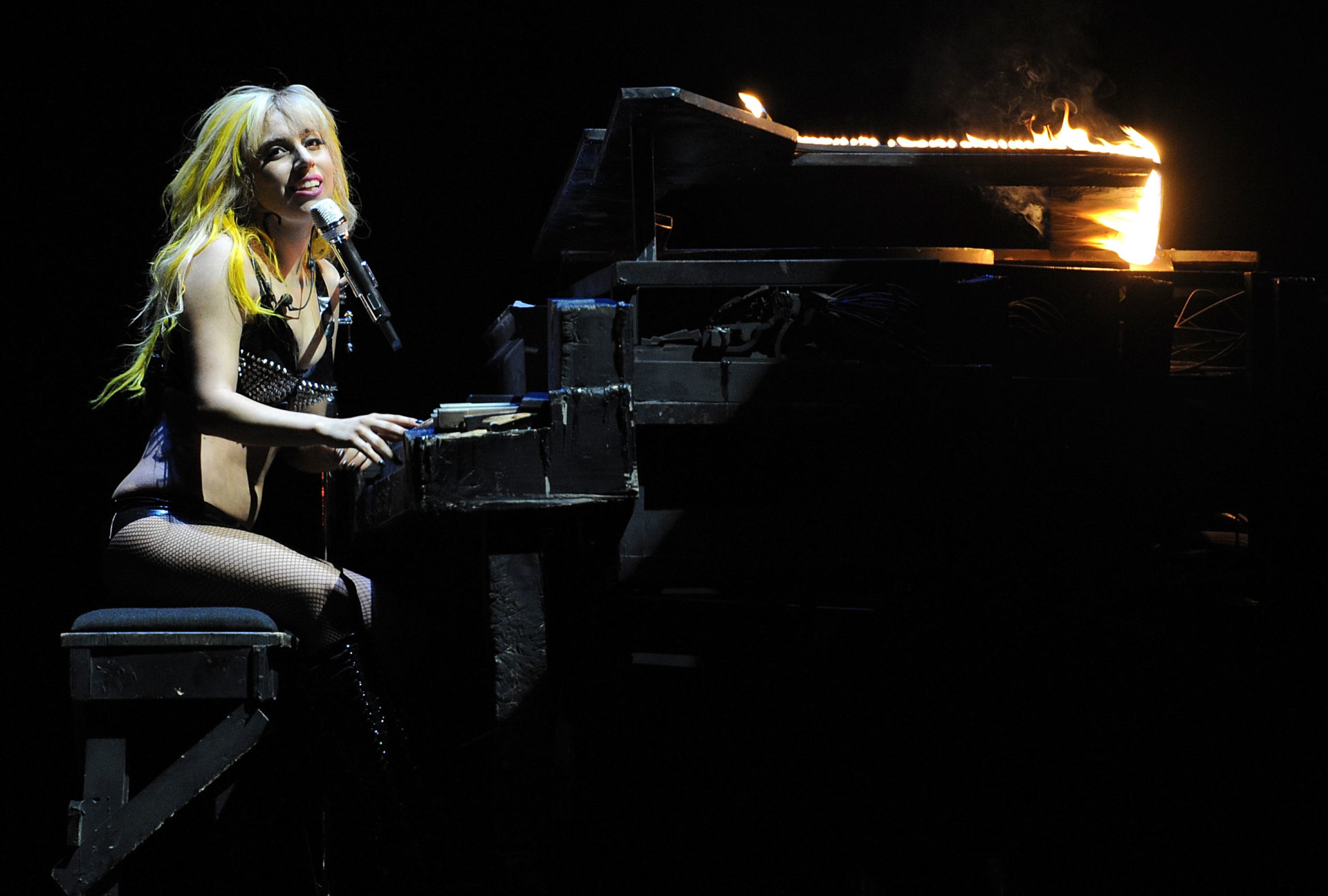 Lady Gaga went bankrupt after she spent $3 million on her iconic Monster Ball tour and epic outfits that it left her in debt.

As a superstar, the lengths that a A-lister will go to give the best show to their fans are unimaginable. Lady Gaga, who went on a worldwide tour that ran for 18 months, ended up in $3 million debt after being completely unaware of her finances.

The Monster Ball vowed to provide a “multimedia artistic experience”. Planning every aspect from the tour, from the choreographies to the extravagant outfits, she wanted to turn each show into an unforgettable experience for her fans, whom she refers to as Baby Monsters.

Lady Gaga, whose fame skyrocketed in 2010, went all out during her first world tour. Funny enough, despite its revenue, she ended up in debt. What was to blame? Her expensive outfits.

As a singer, an artist will go the extra mile to give the best show and to make fans feel they have had their money’s worth. Lady Gaga didn’t disappoint in 2010. However, it led to her with a hefty price to pay and essentially Lady Gaga was bankrupt.

Through an interview with the Financial Times, she said: “I put everything in the show, and I actually went bankrupt after the first extension of The Monster Ball. And it was funny because I didn’t know!”

Typical reply of a worldstar in disbelief, the singer told the publication: “And I remember I called everybody and said, ‘Why is everyone saying I have no money? This is ridiculous, I have five No.1 singles‘.” To her surprise, 200 shows led to her bankruptcy after she had spent millions of dollars on her outfits without realising.

2009’s Monster Ball Tour grossed almost $200 million. Nonetheless, she went bankrupt after her money had been drained on the spur of the moment spending. Even so, Mother Monster found a solution to gain it all back, and that’s because of a deal with Live Nation with a few “extended stadium shows” and a special HBO show. Phew.

It’s not all about the money

Coming from Lady Gaga, who is one of the biggest artists of the generation, earning money isn’t her priority. For her, it was all about “the dreams that will never die” and the experience that fans will get during her shows.

After more than a decade in the spotlight, the singer has recovered all of her earnings, and beyond that. As per Celebrity Net Worth, she has a net worth of $320 million at the age of 36. That and more than 10 billion streams on YouTube alone.

According to the Daily Mail, “money meant nothing” to her. The only big expense she had was her dad’s heart valve and a Rolls-Royce for the anniversary of her parents. That was a decade ago, though, before she splurged $22.5 million on her Malibu home last year.

It seems Lady Gaga being bankrupt for one part of her life hasn’t left a mark.

Chromatica Ball Tour to kick off next month

Lady Gaga’s Chromatica Ball Tour was set to take place two years ago. However, due to the effects of the covid-19 pandemic, the singer decided to postpone the entire tour until things opened up and fans were able to fully enjoy the experience.

After a long wait, fans only have less than a month until Mother Monster hits the stadiums with her extravagant looks. Traveling across the globe, the two-month tour will be going through 14 different cities, starting in Düsseldorf and ending in Miami.

As Baby Monsters gear up for the awaited tour, will she be splurging on her outfits again? Fans will have to wait and see…

In other news, Who is Zack Bia? Olivia Rodrigo is reportedly dating Madison Beer’s ex