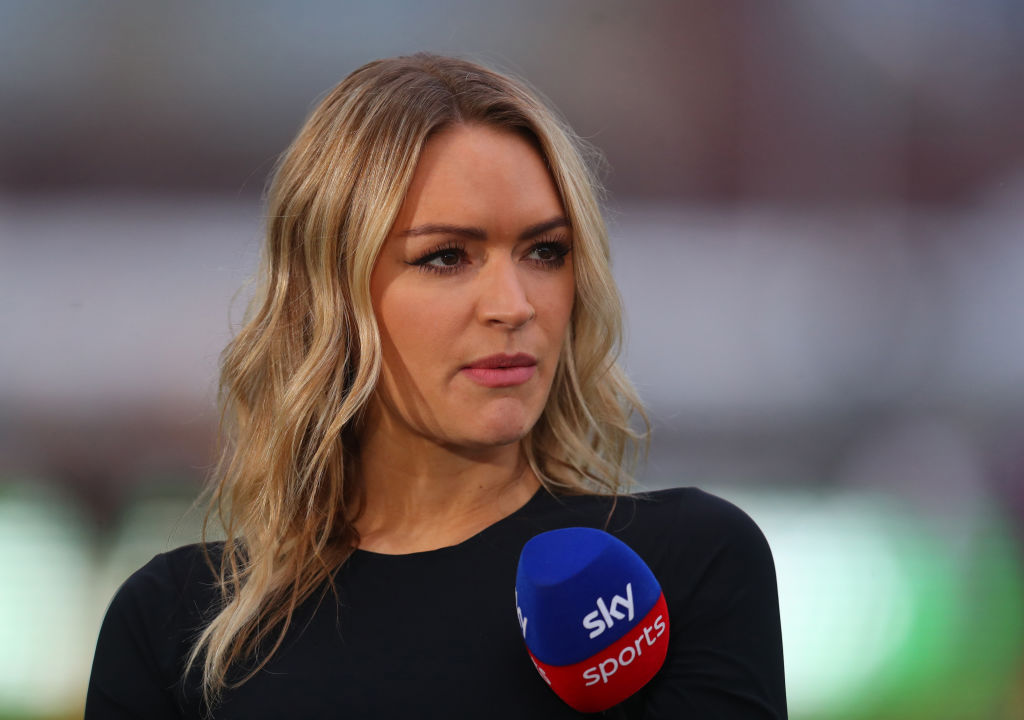 Laura Woods has claimed that Arsenal signing Raphinha from Leeds United this summer would be ‘incredible’ and a signing that would ‘excite’ her, as she told talkSPORT.

The Sky Sports presenter, who is an Arsenal fan, backed the idea of Raphinha swapping the colours of Leeds for those at the Emirates, whilst she acknowledged that the player himself prefers a move to Barcelona.

Given that Barcelona aren’t exactly riding a wave from a financial point of view, it does make their life more difficult in trying to sign the top players in the summer.

Leeds’ trickster on the right certainly fits into that category, after he scored 11 Premier League goals last season for a struggling, relegation-threatened and injury-hit side.

Nonetheless, this is what Laura Woods had to say about the possibility of watching another upcoming Brazil star work his magic at her club.

“Yes, 100%, he is a signing that would excite me,” said Woods. “There’s interest from Barcelona as well, isn’t there!? That’s the one he wants first.

“If he came to Arsenal, I would love it. I think it would be incredible. So many creative players, he could really fit in there and it could be really special.

“Still need another centre-forward, we have got Eddie (Nketiah) down to a new contract and I am really pleased about that.”

COULD RAPHINHA EVEN STAY AT LEEDS?

It’s obvious that as soon as the summer transfer window opened that Leeds needed more depth to their squad and they have done that by already bringing in three more players.

But they could even land Adama Traore’s signature this summer, or even someone of more proven quality in the Premier League and it still wouldn’t beat keeping Raphinha and Kalvin Phillips on board the Yorkshire ship.

The Leeds faithful are worried that both could head for the exit door this summer, which would leave a big hole in the team and dampen the mood.

But could there be that possibility that they both stay? It could be a case of trying not to rock the ship ahead of the 2022 World Cup in Qatar.

Both Raphinha and Phillips should be picked by Brazil and England, respectively, but leaving for another club could easily result in them unsettling, not playing and then risking that plane ticket to Qatar.

In other news, Leeds United want to sign £30m striker – but West Ham are already in talks