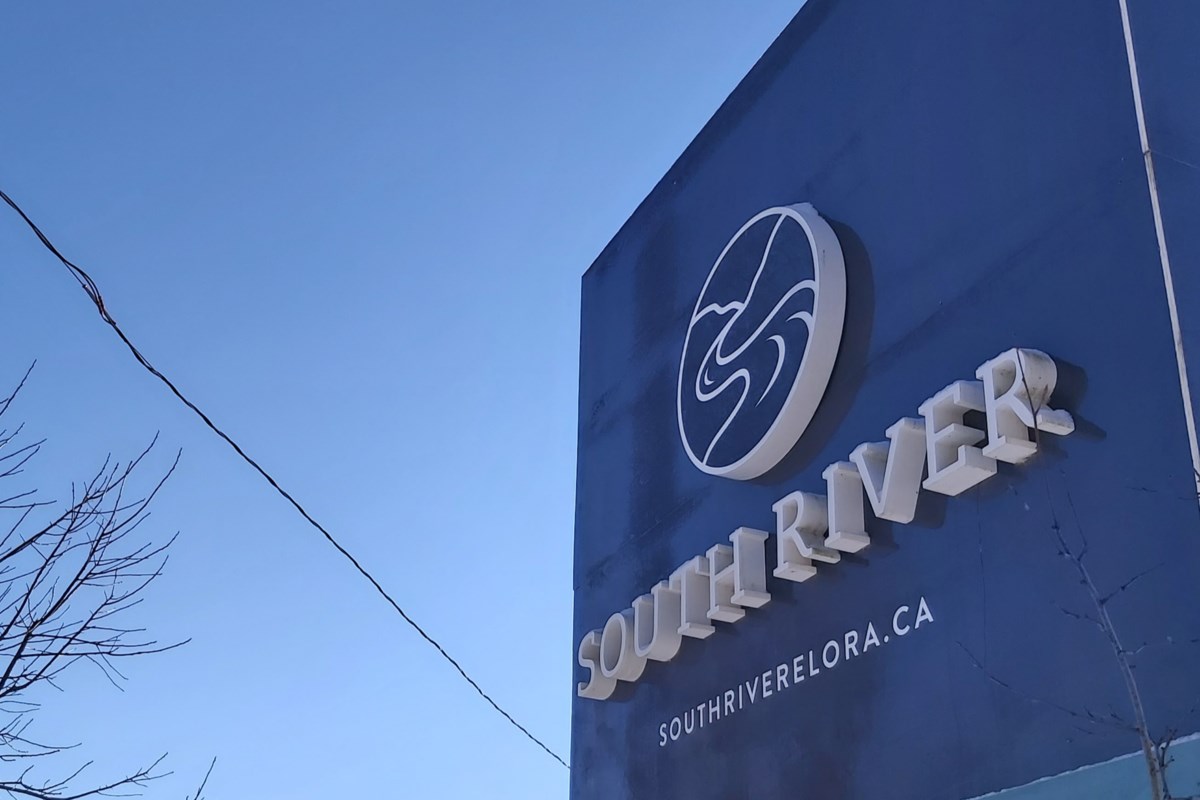 ELORA – The lawyer representing homebuyers who had their pre-construction agreements cancelled at the South River Elora development said the builder is obligated to provide more information on why they’ve done so.

In January, 32 buyers of homes to be built by Gemini Homes had their pre-construction agreements terminated suddenly due to a condition in the contract requiring hard services to be completed by Jan. 13.

These buyers were sent an email with no prior warning asking them to pick-up their deposits, but Gemini Homes indicated at the time they hoped to be able to work something out with these purchasers.

John Brennan, a lawyer with Lerners LLP representing 14 of the buyers, said in a phone interview this has become not an uncommon story.

He is currently involved with similar cases in Tillsonburg, Guelph and other locations where builders or developers are terminating agreements based on conditions as was the case here.

“These provisions that were little used before the pandemic are now being utilized fairly frequently,” Brennan said.

“In the pre-pandemic days, you would contract for a new home build and you’d be reasonably confident that your house would get built.”

Brennan noted there’s been a surge in real estate values but also material costs. He said he believes developers and builders are having a difficult time recovering costs and may be tempted to take advantage of the increased value of real estate to make up the difference.

In his view, this case is not as blatant as it was in Tillsonburg where he said a builder notified 26 freehold condo buyers their agreements were terminated unless they paid 25 per cent more.

Meanwhile, Brennan said Gemini Homes is standing by their position that contracts were terminated and deposits were returned.

Any new proposed agreements have only been done informally to Brennan’s knowledge and there has been no ask for more money from the South River Elora buyers.

Gemini Homes and its legal counsel Peter Osborne could not be reached for comment.

Brennan said Osborne on behalf of Gemini provided an undertaking which means there will be no steps taken to sell these properties until matters are resolved or resolution discussions are exhausted.

Brennan said in late January he sent a demand letter on behalf of his clients to Gemini Homes stating they didn’t agree the termination was valid and requested more information about what happened.

He explained the way the provision that terminated the South River Elora buyer’s agreements was written stated they weren’t able to complete roads, rail crossings, water lines, sewage lines and other utilities, but no other information was provided.

“We say that they’re impressed with an obligation to take all commercially-reasonable steps to secure the approvals and to put in those hard services as required,” Brennan said. “When we sent the initial demand letter, it was basically us saying ‘give us some information that would support your position.’”

This information has yet to be provided.

Brennan said he feels there is enough information and evidence at this point to seek clarification from an arbitrator who would decide if there’s been a breach of contract.

However, he ultimately hoped a resolution can be achieved outside the full judicial process for his clients — who he described as representing a cross section of Canadian demographics — because these processes can take a lot of time and money.

“We’re looking forward to trying to cooperate with the builder/developer but at this point we haven’t received anything from them so there’s nothing we can do really other than to move forward,” Brennan said.

Brennan did not give a timeline for when arbitration might take place.