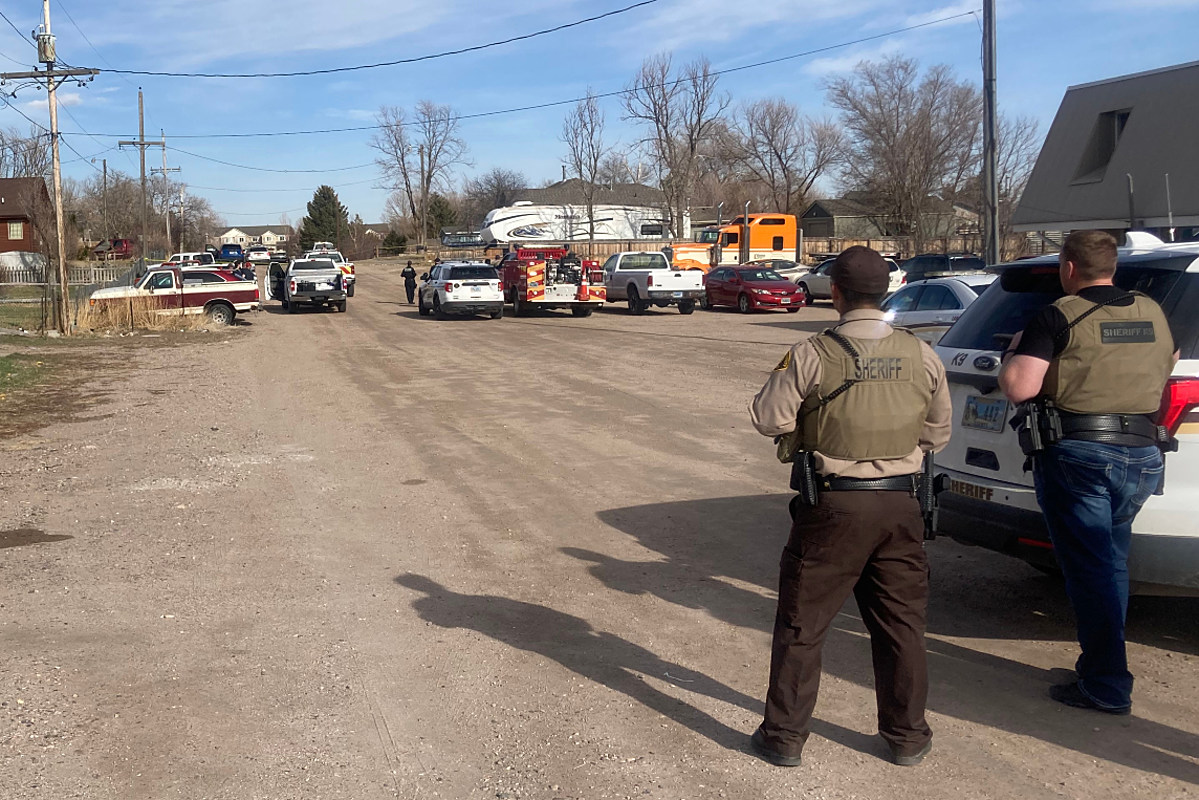 A Laramie County Sheriff’s Deputy who was shot on Saturday in an incident on Miles Court in northeast Cheyenne has been despatched residence from the hospital, in response to an official with the sheriff’s workplace.

Captain Don Hollingshead posted the next feedback on Facebook on Wednesday:

“Update on the LCSO Deputy, he was released and is home! There were several friends and family surrounding him as he left the hospital. Thank you everyone for your prayers and well wishes,”

Hollingshead says the deputy was launched on Tuesday and is predicted to make a full restoration.

The deputy, whose title has not been launched, was shot on Saturday, and a suspect later recognized as 31-year-old Rance Tillman of Cheyenne, was killed. According to a launch from the sheriff’s workplace, the incident started when Tillman was contacted by deputies within the Cahill Park space a couple of earlier assault at Laramie County Community College.

A low-speed chase ensued, resulting in the shootout on Miles Court by which Tillman was killed and the deputy was wounded. The incident is being investigated by the Wyoming Division of Criminal Investigation.