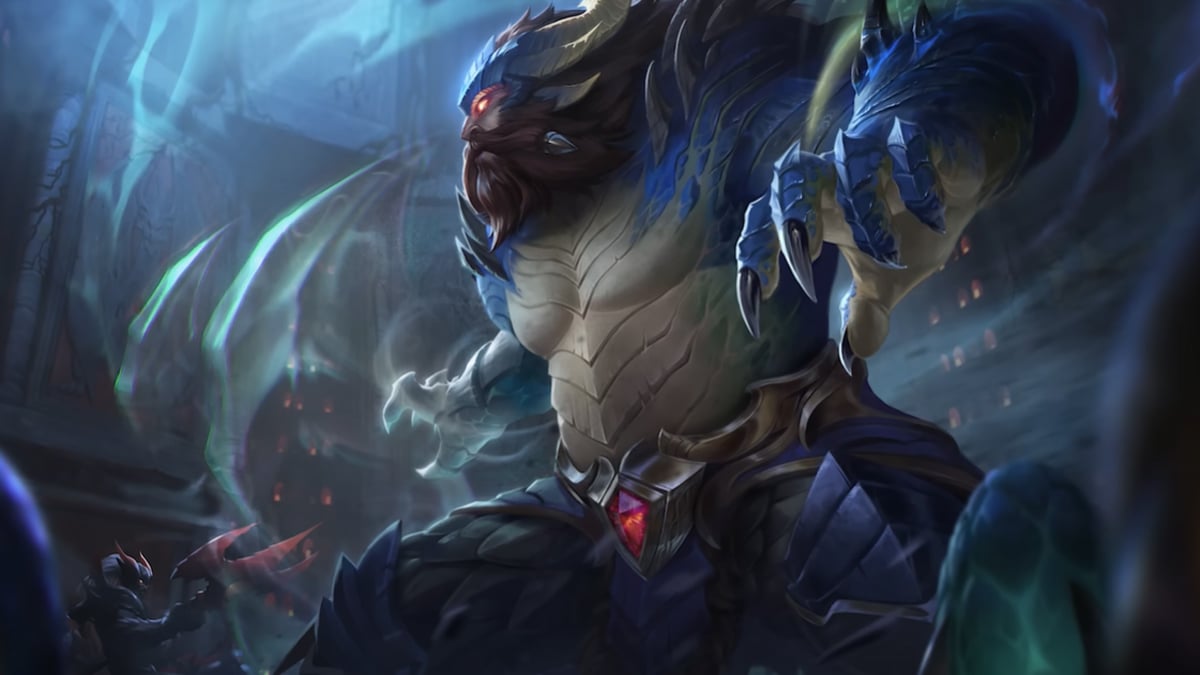 League of Legends 12.15 is launching on August 10, and developers Riot Games have provided all the information needed to prepare for the maintenance and server downtime.

As always, gamers will be locked out for a few hours so that the next version of LoL can be deployed.

After a short period of downtime, League of Legends 12.15 will be available to download and play, bringing with it all the other promised changes shared in the game’s official patch notes.

How Long Is League of Legends Maintenance Today?

Riot Games has confirmed that League of Legends maintenance will start at 3am PDT on Wednesday, August 10, and will run for a total of three hours.

This means that the game should become playable again after 6am PDT, with Patch 12.15 going live on August 10.

The full league of Legends patch notes for update 12.15 have been released and include the following changes:

DIVINE SUNDERER
Now that the dust has settled from the Divine Sunderer changes on patch 12.13 it’s still performing a bit stronger than we’d like it to. We’re opting to decrease the amount of healing this item provides to bring it more in line with other mythic options.

The Star Guardian event may be ending, but Ultimate Spellbook is sticking around for a little while longer!
Champion Buffs