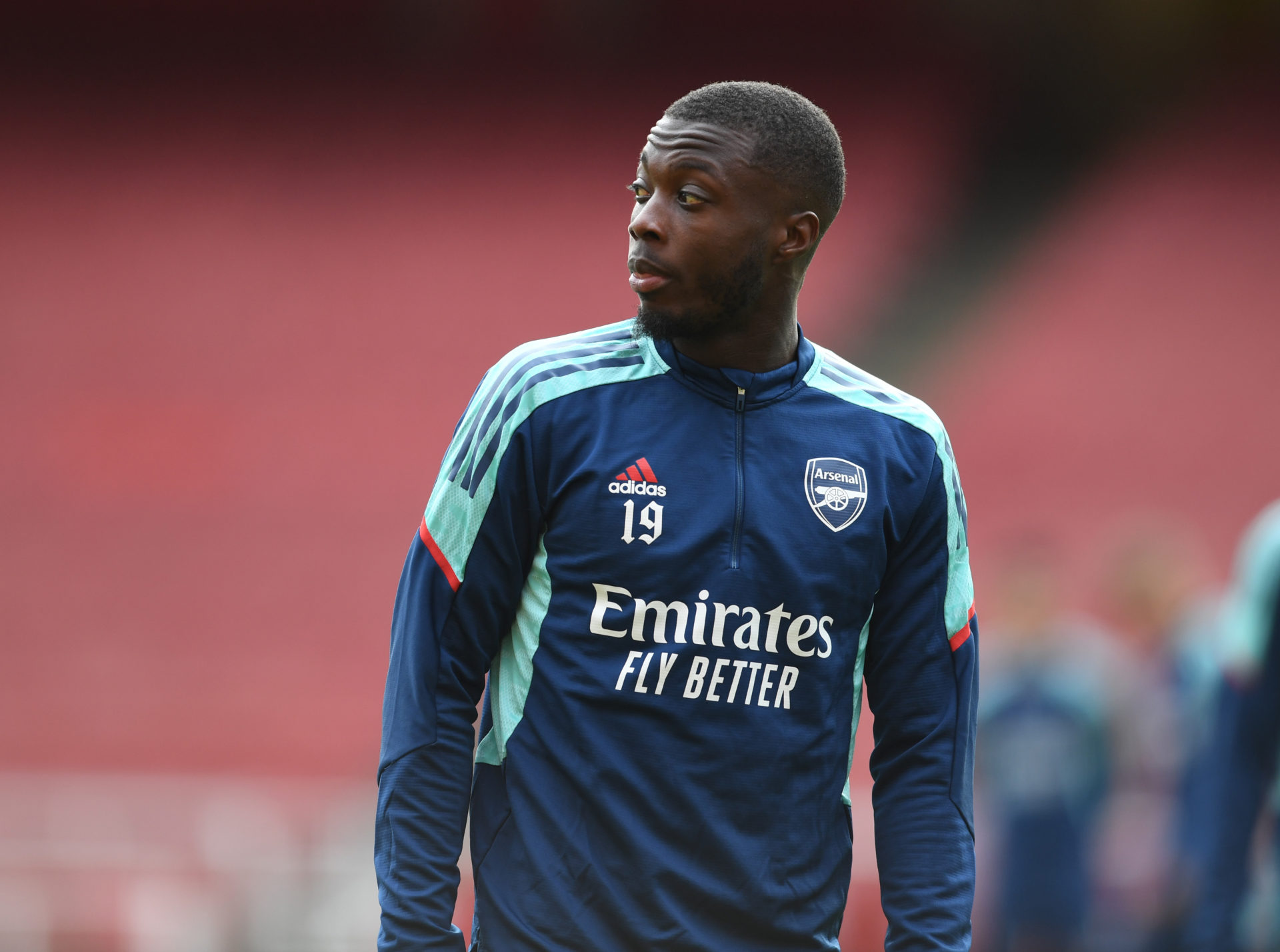 According to Diario De Sevilla, Leeds United are amongst the teams interested in Arsenal’s Nicolas Pepe.

Arsenal are apparently keen to offload Pepe this summer after another distinctly average season, and it sounds as though he could be headed to Elland Road.

Indeed, according to this report, Leeds are very keen on the Ivorian along with Sevilla.

This is a very interesting rumour, especially when you consider that Arsenal actually wanted to sign Raphinha from Leeds to replace Pepe, but now, Pepe could be headed to Leeds to replace Raphinha.

Unfortunately for the Ivorian, he may not get the warmest of receptions at Thorp Arch if he joins the Whites.

Indeed, Pepe has a bit of a history with Leeds. Famously being sent off back in 2020 for headbutting Ezgjan Alioski during a game, and while Alioski may no longer be at the club, a number of his former teammates remain in west Yorkshire and they’re not likely to have forgotten that incident.

However, if Pepe can show the skill that once saw him valued at £72m, then he may quickly win the players and the fans round in Leeds, and he’s more than capable of doing just that.

For all of the criticism Pepe has received during his time in England, at his best he’s a very handy winger, and at just £20m, one has to imagine that this is a gamble worth taking for a club like Leeds.

Unfortunately for the Yorkshire club, Lyon and Marseille have also been credited with an interest and after shining in Ligue 1 with Lille, a return to France may be preferable for Pepe after a torrid time in England.