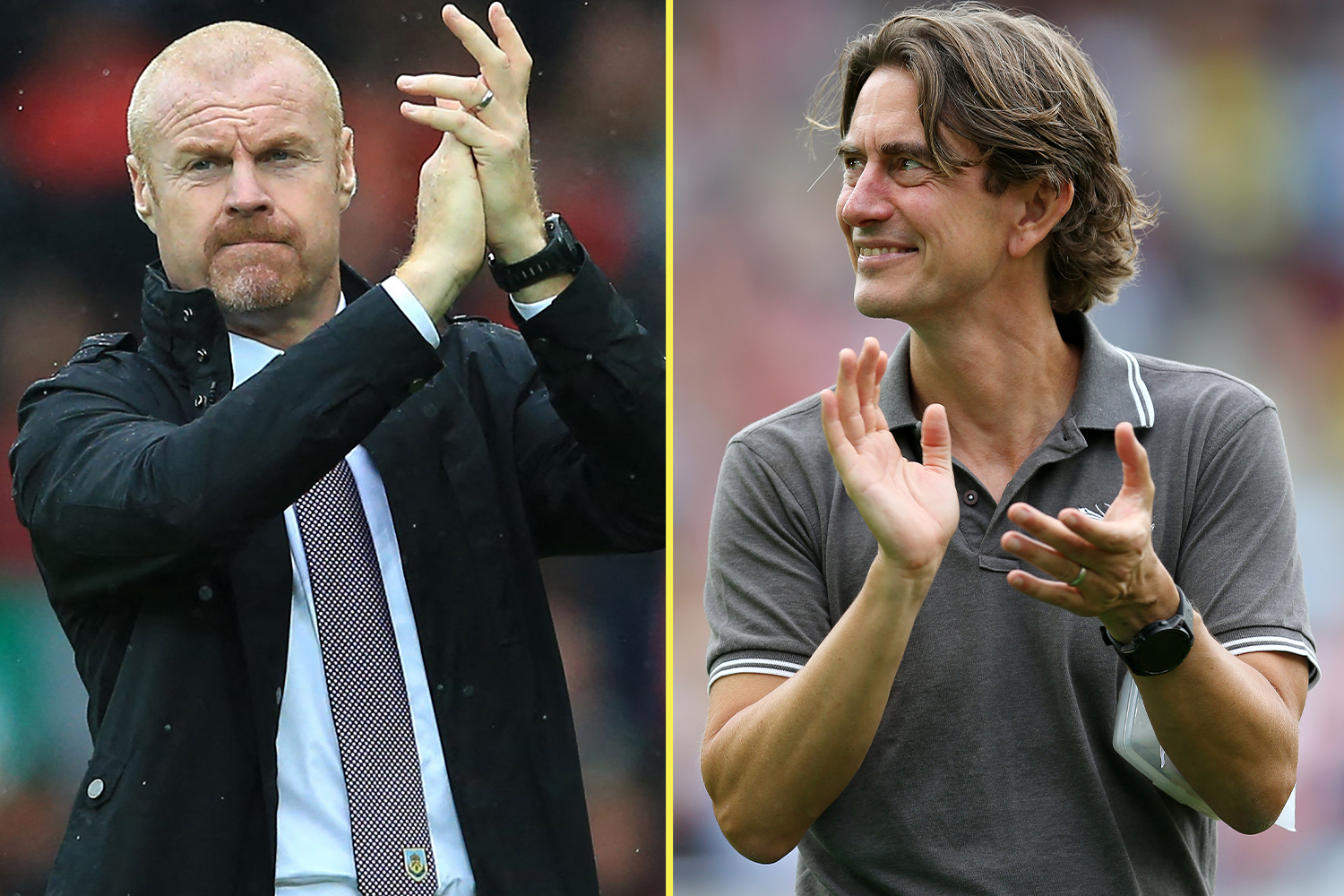 Leicester City are admirers of Thomas Frank amid uncertainty over Brendan Rodgers’ future at the club.

The Foxes boss is facing scrutiny over his position at the King Power Stadium following a torrid start to the season.

According to reports from The Telegraph, the Brentford boss is being considered as a potential replacement.

Frank has done a wonderful job since succeeded Dean Smith as head coach of the Bees, securing promotion for the club and establishing them as an up-and-coming Premier League side.

Given his work with Brentford it’s no surprise that his services are attracting admiring glances, however it’s claimed that it’s unknown whether the Foxes could convince him to leave his current position.

Former Burnley boss Sean Dyche is another name who could come into the frame if Leicester were to look for a new manager.

Things are looking bleak for Rodgers at the moment with Leicester sitting bottom of the Premier League following their 6-2 defeat to Tottenham on Saturday evening.

Speaking after the match, Rodgers sounded downbeat about his future.

Discussing his position, Rodgers said: “I come in every day and do my work and you can see the players playing with confidence, but you’ve got to win games.

“I totally understand the frustrations of supporters and so I can’t hide from that [the pressure], it’s my responsibility with the scores.

“Whatever happens I’ll have a huge amount of respect for them [the owners] because they’ve given me great support since I’ve been here.

“I understand the game, I understand football. Today, I didn’t think that the scoreline reflected the game but the bottom line is that we’ve had a heavy defeat and we should be better.

“For me, they give me brilliant support and whatever happens, whether I stay or continue to fight on, I’ll always respect them.”