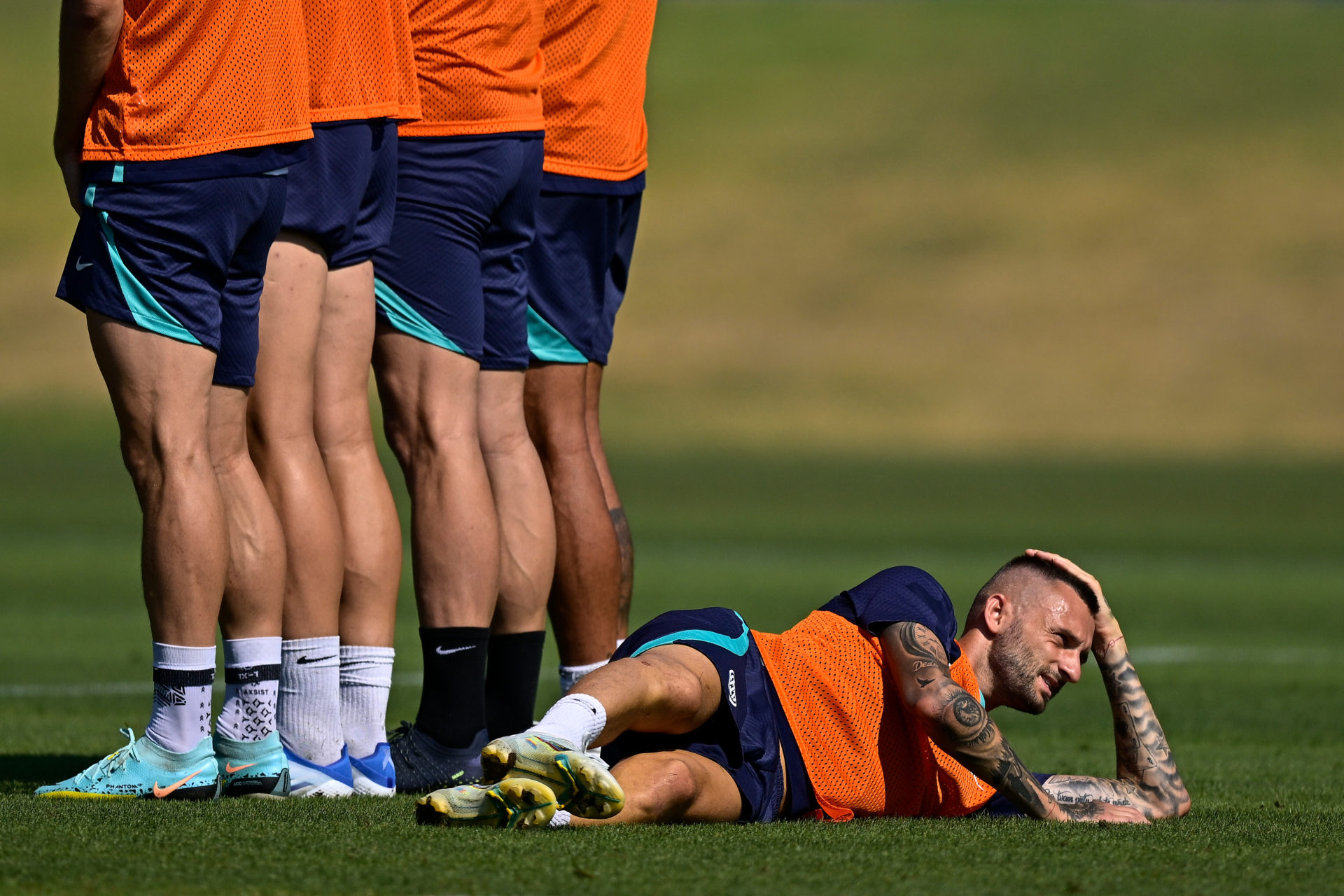 Italian outlet CMW claim Liverpool are keeping tabs on Inter Milan midfielder Marcelo Brozovic, and are willing to offer one of two players in a straight-swap deal for the Croatian – in Naby Keita, or Roberto Firmino.

Inter are not in the best financial position and whil they are comfortable, the hierarchy have made it clear that no player is not for sale. While they would like to keep numerous stars, everyone has their price.

Alessandro Bastoni stayed at Inter despite Tottenham’s best efforts, while Milan Skriniar remains. Lautaro Martinez has also been linked with the Premier League. So, Inter might have to sell other players to ease their concerns.

Brozovic might be that man. That is despite the experienced 29-year-old being a regular in Inter’s side last season, playing 47 times in all competitions. His footballing intelligence, and constant availability, makes him a top player.

He surpassed 500 appearances for club and country this season, before his 30th birthday. An astonishing achievement. Liverpool are keen, and are willing to offer Keita or Firmino in a swap deal without added cash.

Liverpool keeping tabs on Brozovic: Swap for Keita, or Firmino

The issue Liverpool have in convincing Brozovic over a move to Anfield is his contract. Earning £106,000 a week, he has recently penned a deal to keep him with the Nerrazzuri until the summer of 2026.

The Reds do have options in holding midfield. But Brozovic is three years younger than Jordan Henderson, James Milner is a back-up option. Fabinho needs cover with Liverpool likely to clock up more than 60 games this season.

Brozovic would give Liverpool first-class cover for the Brazil international, he might even rival the ex-Monaco star. So, he would be a superb addition – a player that Jose Mourinho branded a “fantastic player”.

In other news, Jesse Marsch hints at a shock return for forgotten Leeds man, last played in 2020