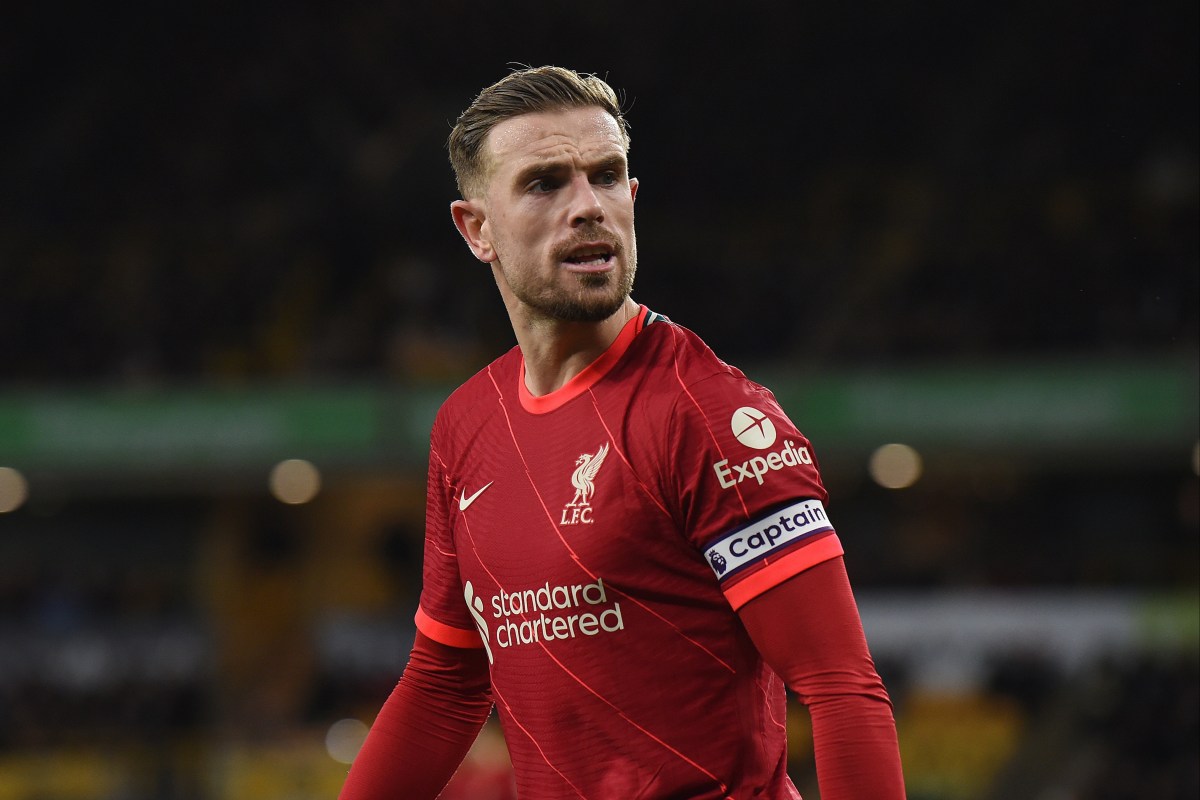 Jordan Henderson said it was easy for players to get ‘caught up’ in vaccine misinformation on social media and urged others to listen to medical experts.

The coronavirus vaccine rate among Premier League players has come under scrutiny in recent days after it was revealed 16 per cent had refused the jab.

There were 77 per cent who were double jabbed, while 84 per cent had received one dose.

Liverpool are ’99 per cent’ vaccinated and Jurgen Klopp has been vocal in his push for all players to get the jab.

Although Klopp accepted that vaccines cannot be enforced, he believes it should be mandatory from a ‘moral point of view’.

Liverpool captain Henderson spoke to talkSPORT about getting vaccinated and how players should base their decisions on what they are told by medical experts.

He said: “The manager has spoken to the players about it and he can only give his view, but he can never force anybody to do something they didn’t want to do.

“He can only give his view on it and it’s up to the lads to decide what they want to do.

“For all of us really, I don’t think we’re smart enough to make the decision on our own. There’s a lot things flying around on social media and you can get caught up in it a little bit.

“For us, it’s about listening to the people who are experts on it. The doctors, the medical experts who know exactly what the best way forward is.

“That’s the only way we can base our decision on really. That’s what we always try to do is listen to them and try to follow procedure for us to be safe and be healthy and try to come out of this pandemic as safely and healthy as possible.”

Listen to the full interview with Jordan Henderson on Boxing Day before Liverpool’s Premier League clash with Leeds at 12.30pm – a game you can listen to live on talkSPORT.