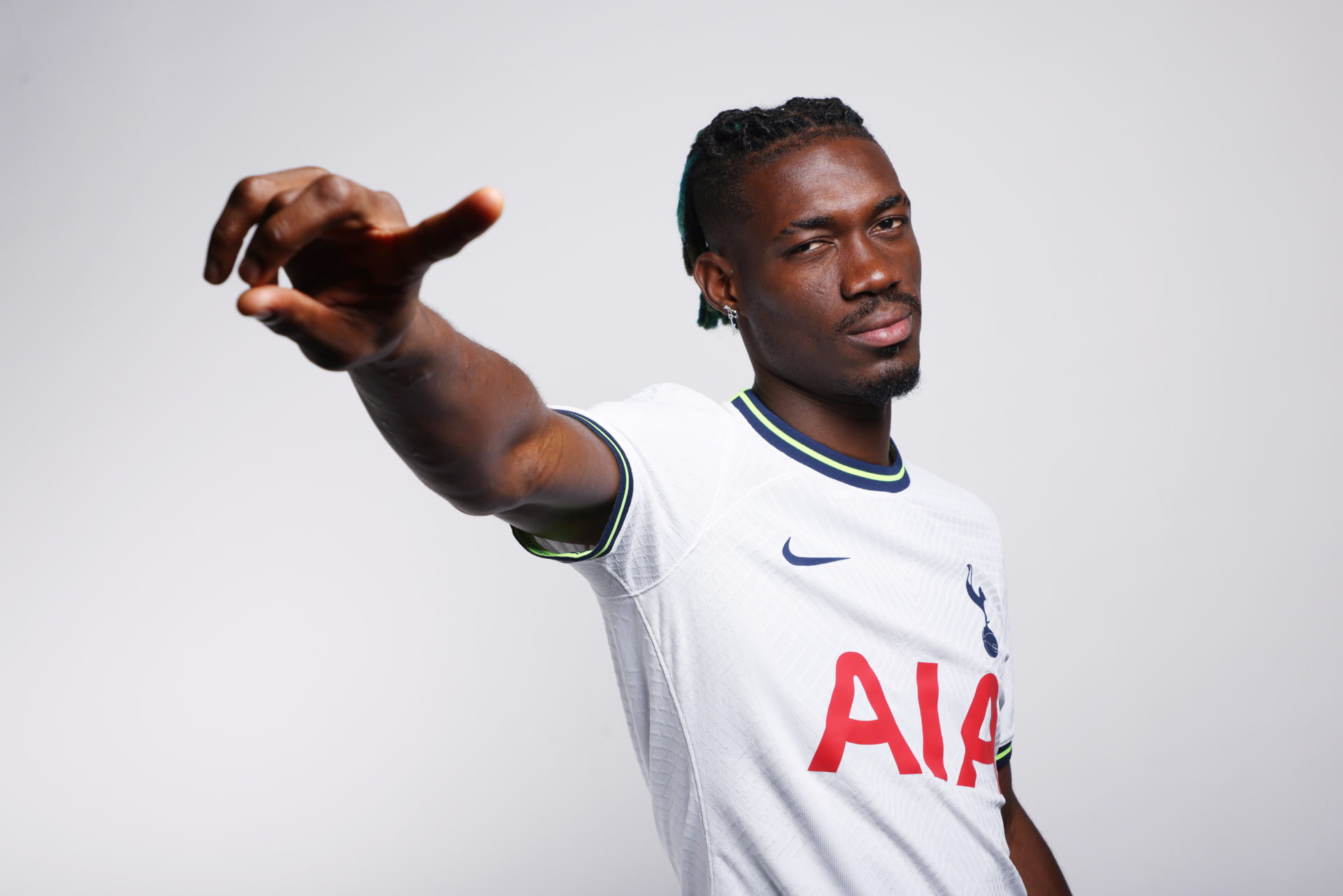 According to an article in The National News penned by David Lynch, Liverpool passed up on the chance to sign three Premier League midfielders this summer, despite the fact that they thought deals would be easy to agree.

Indeed, according to this piece, the Reds decided against signing Kalvin Phillips, Youri Tielemans and Yves Bissouma despite believing transfers for any of those players would have been rather simple.

The Reds have instead decided to splash the cash on bolstering their attack, agreeing a club-record deal to sign Darwin Nunez earlier this month, with a midfielder reportedly being the priority for next summer’s transfer window.

Of course, that doesn’t mean that Liverpool weren’t in the market for a midfielder this summer. They were involved in a high-profile failed pursuit of Aurelien Tchouameni recently, but they’re only keen to bring in game-changing signings, hence why Phillips, Bissouma and Tielemans weren’t signed.

With all due respect to Phillips and Tielemans, neither player was likely to get into Jurgen Klopp’s first-choice midfield ahead of Fabinho or Thiago Alcantara respectively, but, in our view, there is a case to make for Yves Bissouma starting over Jordan Henderson.

Given their styles of play, Phillips and Tielemans would only really work as replacements for Fabinho and Thiago respectively, but Bissouma certainly could have played as the all-action right-sided midfield player in this system, and he could have done that job very well.

Of course, off-field factors may have played a part in the Reds’ decision not to recruit the ‘excellent’ midfielder this summer, and now, he’s ended up at Tottenham instead.

Liverpool will be in the market for a midfielder next summer, and based on this report, they will be signing a high-profile player in this position.