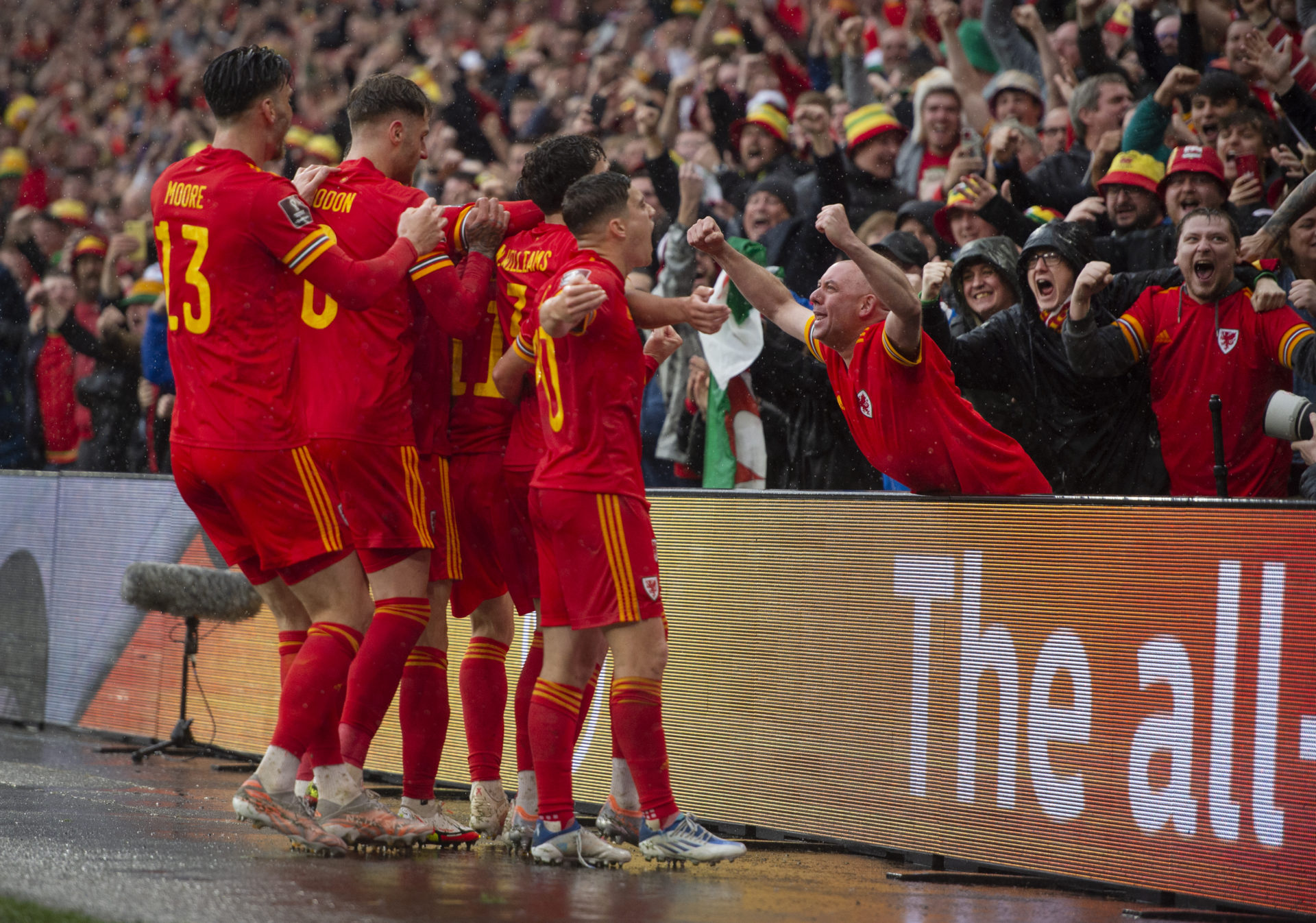 Jose Enrique has claimed on his Instagram story that Neco Williams leaving Liverpool for Southampton is ‘going to happen’.

With the Reds adding Calvin Ramsay to their ranks from Aberdeen, it means the young Scot will now provide cover for Liverpool’s bonafide right-back, Trent Alexander-Arnold next season.

That pushes Williams, who was out on-loan at Fulham during the second of last season, further down the pecking order on Merseyside

Given that the 2022 World Cup is around the corner, and Wales have qualified for the first time since 1958, then Williams needs to be supercharged and ready for Qatar.

The 21-year-old simply can’t afford to be waiting around for spare minutes here and there at Anfield, so leaving this summer would be the best option, as Enrique reacted to the player’s links with the Saints.

“I believe this is going to happen,” said Enrique. “This is the best for him and the club. And more when we have signed Ramsay.”

Tino Livramento is Southampton’s main right-back, but he suffered an unfortunate anterior cruciate ligament in March and is set to miss the entire year.

That’s why the Saints are pushing for Williams’ talents and it would be a move that suits all parties.

Given that the versatile defender, who has been playing out on the left for Wales, hasn’t been a regular in the Premier League, then Liverpool will do pretty well to try and get £20 million for the player.

In truth, they have a history of perhaps getting that bit extra for players that haven’t played much in the Premier League, Rhian Brewster, Dominic Solanke and Jordan Ibe are prime examples.

In other news, Journalist says 24-year-old wants to go, ‘Arsenal have gone in’ but Spurs may have a trump card