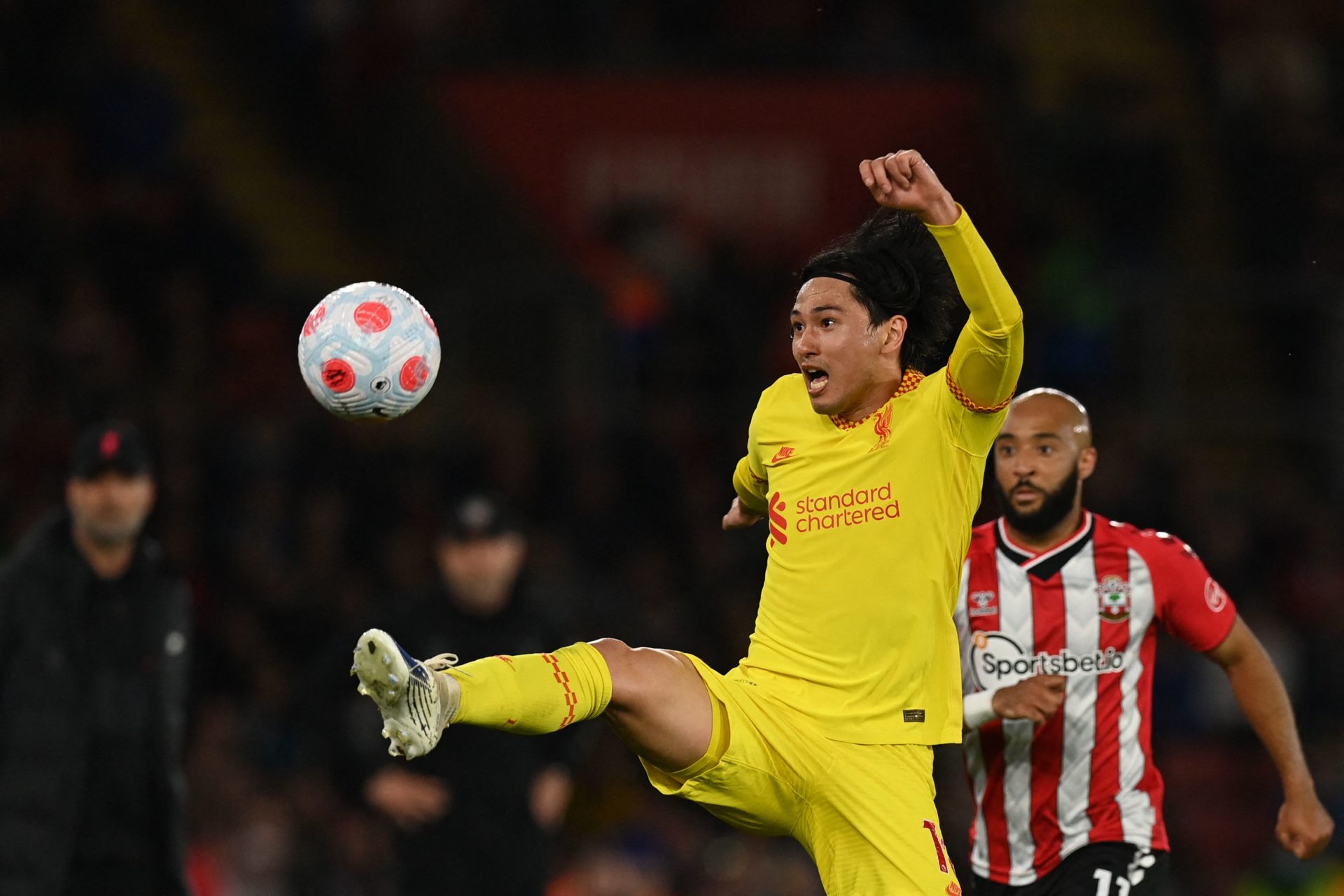 Back in May, a couple of weeks before it emerged that he would not be offered a new contract at Monaco, Cesc Fabregas name-checked three players he felt were worthy of following in his footsteps on the other side of the Channel.

“Today, I feel like I have won the respect and the sympathy of this younger generation. I hope I have helped. We like each other.

“I will continue to follow them, talk with them. I would like to see (Youssouf) Fofana, (Sofiane) Diop or (Aurelien) Tchouameni at Bayern Munich or Liverpool!”

With Real Madrid stumping up a potential £85 million, Fabregas has already got his wish of seeing the masterful, mountainous Tchouameni earn his big break at a bonafide European powerhouse.

Sofiane Diop is unlikely to make such a leap. But, with Leicester City taking an interest according to The Sun, a hop rather than a jump could be on the cards for the £20 million-rated France U21 international.

Especially now that Monaco have all-but secured a deal for Diop’s potential replacement. Takumi Minamino has agreed terms on a five-year deal in the Principality. Furthermore, Les Monegasques have shaken hands with Liverpool on a near-£13 million transfer fee (The Guardian).

Minamino, like Diop, is a versatile attacking midfielder with a penchant for making late runs into the penalty area.

The much-admired Diop netted nine goals and provided seven assists while drifting in from the left under Niko Kovac and Philippe Clement in 2021/22. It is not hard to imagine Minamino, a regular goalscorer at Red Bull Salzburg, performing a similar role at Monaco in Diop’s absence.

Diop, a la James Maddison, is at his most effective when picking up possession in little pockets of space in the final third or when running in behind beyond the centre-forward. An attribute not shared by many of Brendan Rodgers’ other midfielders.