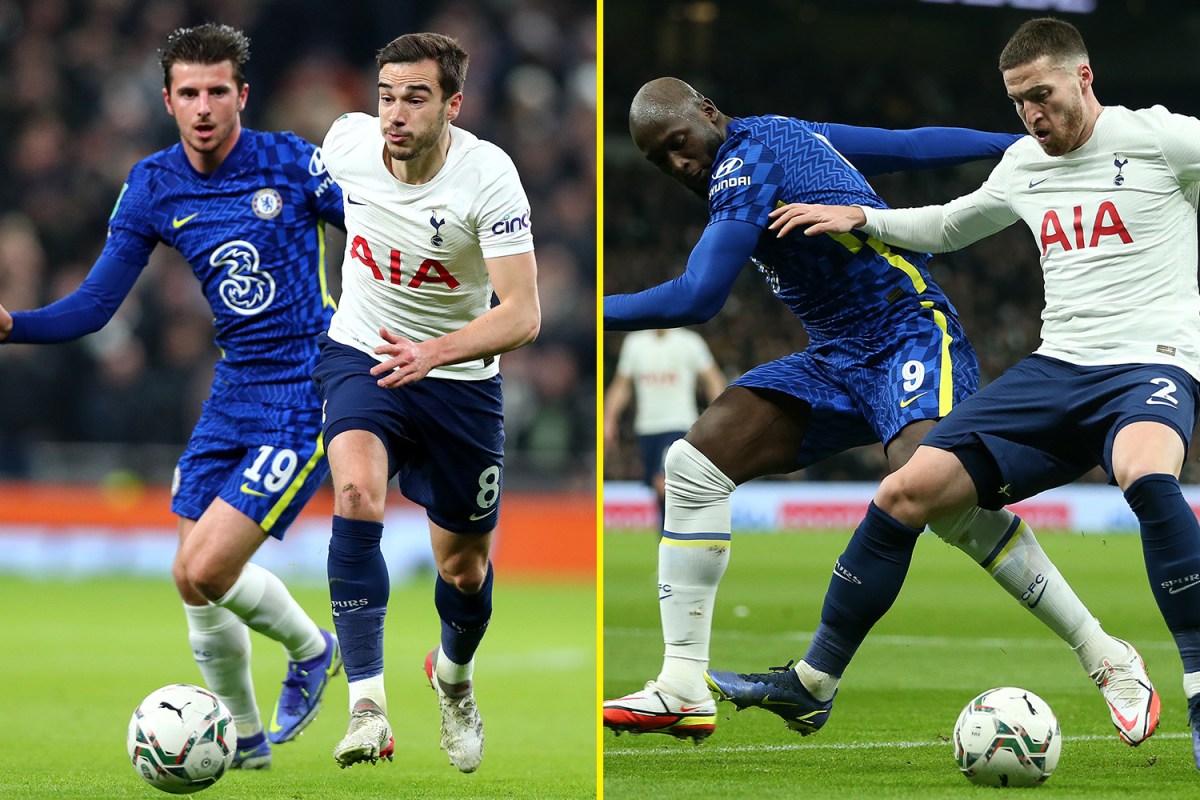 Chelsea will look to bounce back from a difficult run of recent results by renewing their rivalry with Tottenham this weekend.

The Blues are without a Premier League win in their last four games following three draws and one defeat which has seen them drop off the pace.

Tottenham meanwhile came from behind to dramatically claim three points in midweek with a 3-2 away victory over Leicester.

Spurs know they will go above their rivals if they win all their games in hand but will be well aware of how easily Chelsea beat them in the Carabao Cup.

The Premier League clash will take place on Sunday, January 23.

The match at Stamford Bridge will kick off at 4:30pm.

Antonio Conte suffered an unhappy return to the Bridge when these two sides faced in the Carabao Cup semi-final as Chelsea ran out 2-0 winners.

This match will be broadcast live on Sky Sports Main Event and Sky Sports Premier League with live coverage starting from 4pm.

Sky Sports customers can live stream this via the app using their mobile, tablet or computer devices.

If not, you can purchase a Sky Sports Day Pass from NowTV for £9.99.

Updates will also be live on talkSPORT throughout the afternoon.

The hosts will be without Reece James, Ben Chilwell and Trevoh Chalobah for the visit of their London rivals.

Andreas Christensen will also miss out after testing positive for COVID-19 while Edouard Mendy is still away on international duty.

As for Spurs, Conte is missing a number of key players due to injury with both Cristian Romero and Son Heung-min unavailable.

Chelsea v Tottenham: What has been said?

Thomas Tuchel has refused to be drawn in on a war of words with Antonio Conte after the Italian noted the differences between the two clubs this month.

He said: “We should not get confused by the comment of last matches and the ambition they will show up. He will prepare his team to win.

“It’s not important about what he says about the last games.”