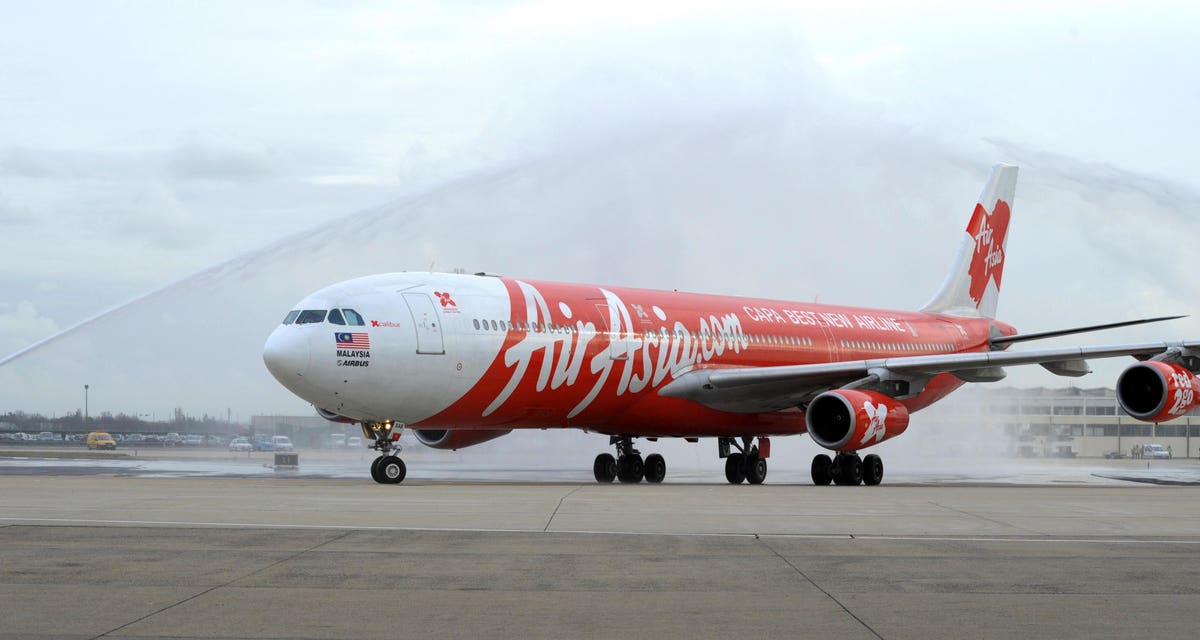 “This is another significant step in rebuilding AirAsia X, post pandemic,” AirAsia X CEO Benyamin Ismail said in a statement on Wednesday. “We are returning to the skies in a robust position.”

Under the restructuring plan approved by creditors and suppliers in November, AirAsia X was to repay just 0.5% of its more than $8 billion debts and to terminate supply contracts. As part of the deal, Airbus agreed to reduce the airline’s aircraft orders to 15 A330neo wide bodies (down from 78) and 20 A321XLR narrow bodies (from 30).

Airlines are among the hardest hit by the Covid-19 pandemic as countries around the world closed their borders to contain the coronavirus. AirAsia X, which posted a record net loss of 34 billion ringgit in the financial year ended June 30, 2021, is one of several airline affiliates of Malaysian budget carrier AirAsia Group—which was renamed Capital A in January—as part of its pivot into digital businesses including fintech, ride-hailing as well as food and parcel deliveries.

AirAsiaX is among the few Asian airlines that swiftly implemented financial restructuring in the past year to reposition for a post-pandemic recovery. Billionaire Lucio Tan’s Philippine Airlines exited from bankruptcy proceedings in late December and is increasing domestic and international flights. Singapore Airlines, which raised S$21.6 billion ($15.9 billion) in fresh capital during the pandemic, returned to the black in the third quarter ended December, buoyed by strong cargo demand.

“Cargo has been a strong lifeline for AirAsia X and our recovery is already underway as a combination carrier with equal emphasis on cargo and passenger revenues,” Ismail said. “We look forward to offering more value for money services across our core network in tandem with cargo and consumer demand. In the next two months, we will recommence passenger services to several more international destinations in line with borders reopening.”

Fernandes and Kamarudin took over AirAsia in 2001 to build a low-cost carrier that would make air travel affordable. The partners dropped out of last year’s ranking of Malaysia’s 50 Richest people.