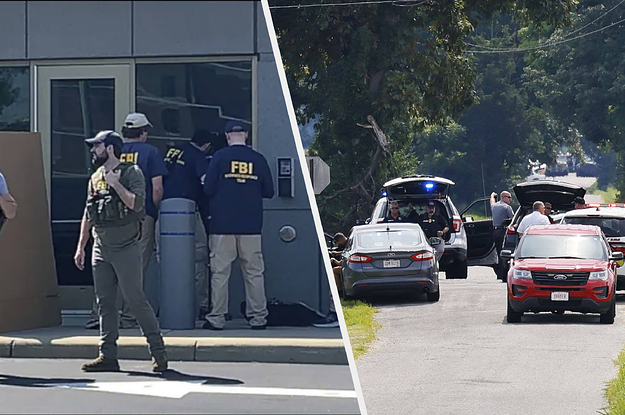 Thursday’s attempted attack on the FBI comes as the agency has faced backlash from right-wing media and some Republicans over the search warrant its agents served at Trump’s Florida estate, Mar-a-Lago. Attorney General Merrick Garland on Thursday spoke out about the raid for the first time, defending agents’ integrity and their investigation into whether Trump had improperly brought classified documents to the property.

The Truth Social account that appeared to belong to Shiffer, who described himself as a construction electrician from Columbus, Ohio, posted that he heard about “patriots” going to Mar-a-Lago in response to the FBI’s search.

“I recommend going, and being Florida, I think the feds won’t break it up,” the post sad. “IF they do, kill them.” He continued to post that people should “be ready for combat.”

“We must not tolerate this one,” the post said. “They have been conditioning us to accept tyranny and think we can’t do anything for 2 years. This time we must respond with force. If you know of any protests or attacks, please post here.”

In a statement Thursday, FBI Director Christopher Wray said violence and threats against the FBI or other law enforcement should concern all Americans.

“Every day I see the men and women of the FBI doing their jobs professionally and with rigor, objectivity, and a fierce commitment to our mission of protecting the American people and upholding the Constitution,” he said. “I am proud to serve alongside them.”