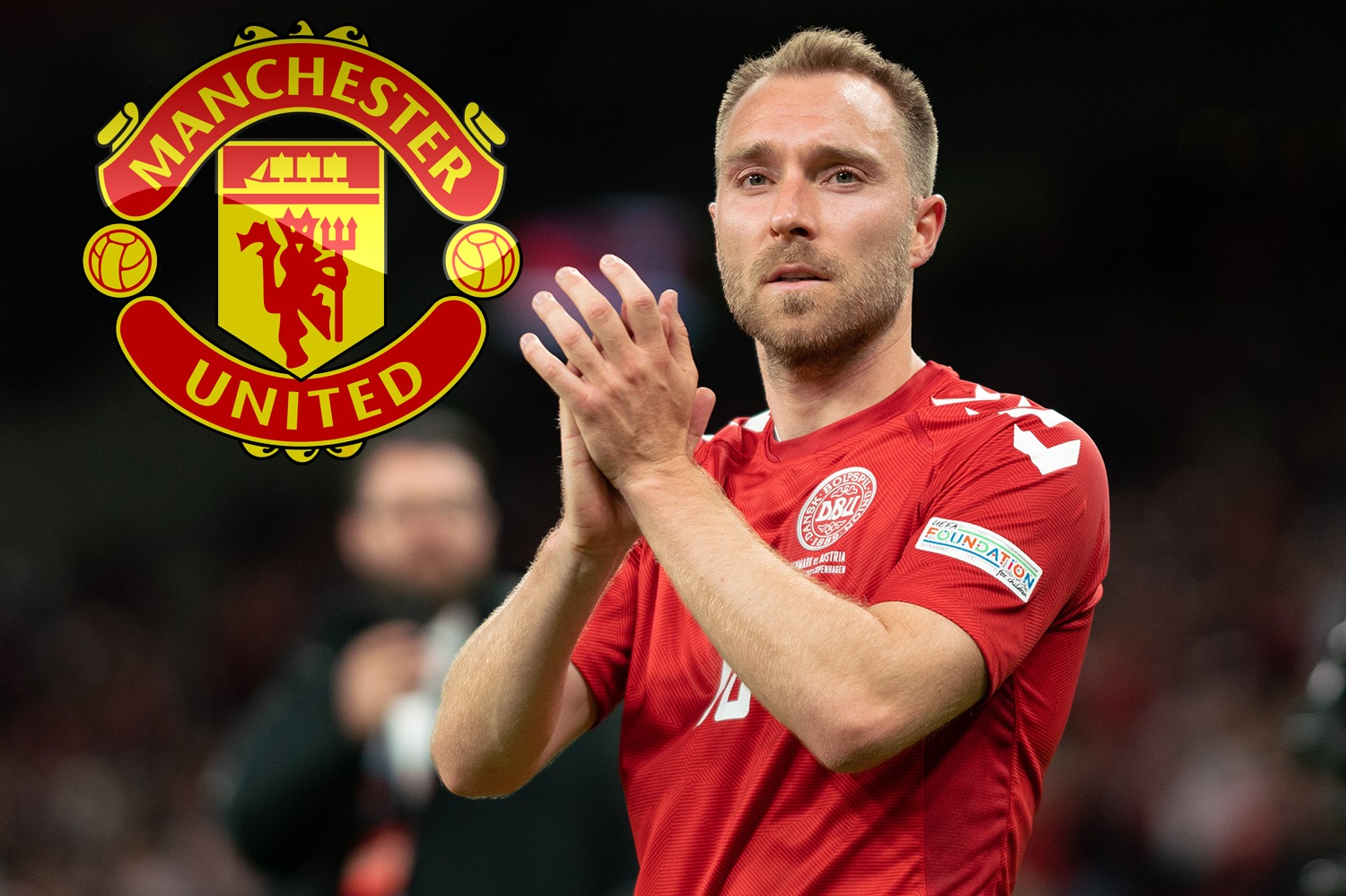 The 30-year-old has signed for Erik ten Hag’s side on a three-year deal, after his contract at Brentford expired at the end of last season.

Following his cardiac arrest at Euro 2020 last summer, the midfielder didn’t look like he would ever play again and Inter Milan subsequently let him go, with Serie A rules preventing him from taking to the pitch.

But, after Brentford offered him a short-term contract in January, Eriksen has been in demand after a hugely impressive six months in west London.

The Bees made him an offer to stay, while there has also been interest from former club Tottenham, where he spent seven years.

While Brentford boss Thomas Frank and co. will be disappointed to miss out on the star, the opportunity to play for Man United has clearly proven too good to turn down.

And the creative midfielder will be hoping he can make a huge impression as part of Ten Hag’s rebuild at Old Trafford – with the ex-Ajax star now joining the Dutch coach.

“Manchester United is a special club, and I cannot wait to get started,” Eriksen told the club’s official website.


Sterling, Koulibaly and another defender in – Chelsea XI to fight rivals for title

“I have had the privilege of playing at Old Trafford many times but to do it in the red shirt of United will be an amazing feeling.

“I have seen Erik’s work at Ajax and know the level of detail and preparation that he and his staff put into every day. It is clear that he is a fantastic coach.

“Having spoken with him and learned more about his vision and the way he wants the team to play, I am even more excited for the future.

“I still have major ambitions in the game, there is a huge amount that I know I can achieve, and this is the perfect place to continue my journey.”

The Red Devils have already signed left-back Tyrell Malacia from Feyenoord this summer and are close to a deal for Ajax centre-back Lisandro Martinez, while talks over Barcelona midfielder Frenkie de Jong are ongoing.

They still may need a few more additions, however, especially if talisman Cristiano Ronaldo leaves, after he has reportedly told the club he wants to play in the Champions League.

Whilst Eriksen isn’t a Ronaldo replacement, his former boss Tim Sherwood told talkSPORT he is an ‘absolute dream to manage’, which is a good sign for both Ten Hag and United supporters.

“Manchester United is a special club, and I cannot wait to get started. I have had the privilege of playing at Old Trafford many times but to do it in the red shirt of United will be an amazing feeling.