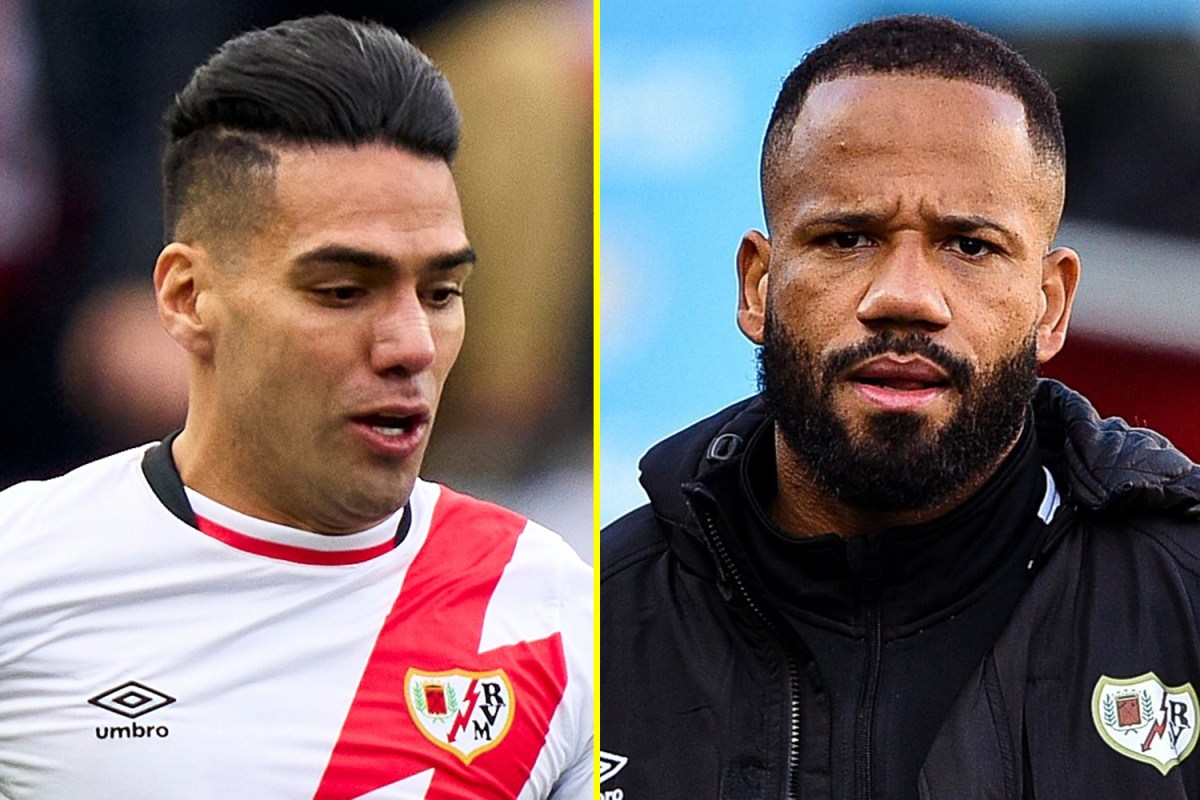 It was arguably the most bizarre signing in the history of the Premier League, but Bebe’s disastrous transfer to Manchester United may be about to reach its point of redemption.

With only Portuguese second division appearances to his name, Bebe made a move to top flight side Vitoria Guimaraes in 2010, and astonishingly, five weeks later he rocked up at Old Trafford.

Sir Alex Ferguson admitted to having never seen his new signing play, and amid the confusion and furious Googling, Bebe’s appearances were exactly as expected.

With some embarrassingly wayward passing and highly-questionable technique, the youngster’s career in Manchester only lasted seven games, and that very much looked to be the end of that.

Fast forward to a decade later and Bebe has finally found a home in Madrid. A loan spell has turned permanent, and a career that looked destined to be spent journeying around the Iberian Peninsula could soon be on the brink of history.

Not just minnows in Europe or Spain, but minnows in Madrid, Rayo Vallecano have spent their history as the working class outsiders in the shadow of Atletico and Real, but they’re now emerging.

A yo-yo club in recent years who were as low as the third tier in 2008, Rayo could be about to reach new heights in LaLiga, after only just returning with a sixth-placed second tier play-off win in June.

Bebe has been a part of two promotions in five years in Vallecas but this year things are different, with the team circling the Champions League spots, and it’s not just down to one United reject, but two.

The career of Radamel Falcao is just as strange as Bebe’s but for completely different reasons.

Upon moving to Europe, the Colombian’s goal-scoring was of a different class, managing at least 34 goals in his first four seasons split between FC Porto and Atletico Madrid.

Ligue 1 side Monaco broke the bank for Falcao in 2013, but injuries to both knees as good as ended his ascent to the pantheon as the game’s best centre forward.

Manchester United and Chelsea tried their luck with the cheap debilitated forward on loan, but it quickly became clear his time at the top level was over, soon departing to Galatasaray for some fun in Turkey.

That fun turned serious this year though, with Falcao sniffing the opportunity to return to one of Europe’s top leagues, he rescinded his contract and surprisingly headed back to Spain for one last hurrah.

A low risk move for both sides that could have easily fizzled out on the spot has since turned high reward, with Falcao scoring 10 minutes into his debut in September, and making it five goals in twice as many games since.

And every time the normal has been expected, with Rayo looking set to return to their relegation battling ways, the opposite has occurred, with the team even occupying a place in the top four, an outrage for their gargantuan Madrid neighbours.

Rayo’s only other European adventure came in the 2000-01 Uefa Cup, but as the season progresses, that’s beginning to look like a minimum.

And to explain that even further, the Old Trafford links extend onto the bench, where manager Andoni Iraola enjoyed his greatest ever night.

Captaining Marcelo Bielsa’s Athletic Bilbao side in 2012-13, Iraola helped put both the manager and the club on the European map with some astonishingly relentless displays.

The right back led his side to an iconic 5-3 demolition of Ferguson’s United, sending the club on their way to the Europa League final, a feat which they also matched in the Copa del Rey.

The former Spain international looks set for an incredible coaching career after excelling during just three years in the dugout, but the only thing more surprising than his achievements this season are two of the players he’s been doing it with.