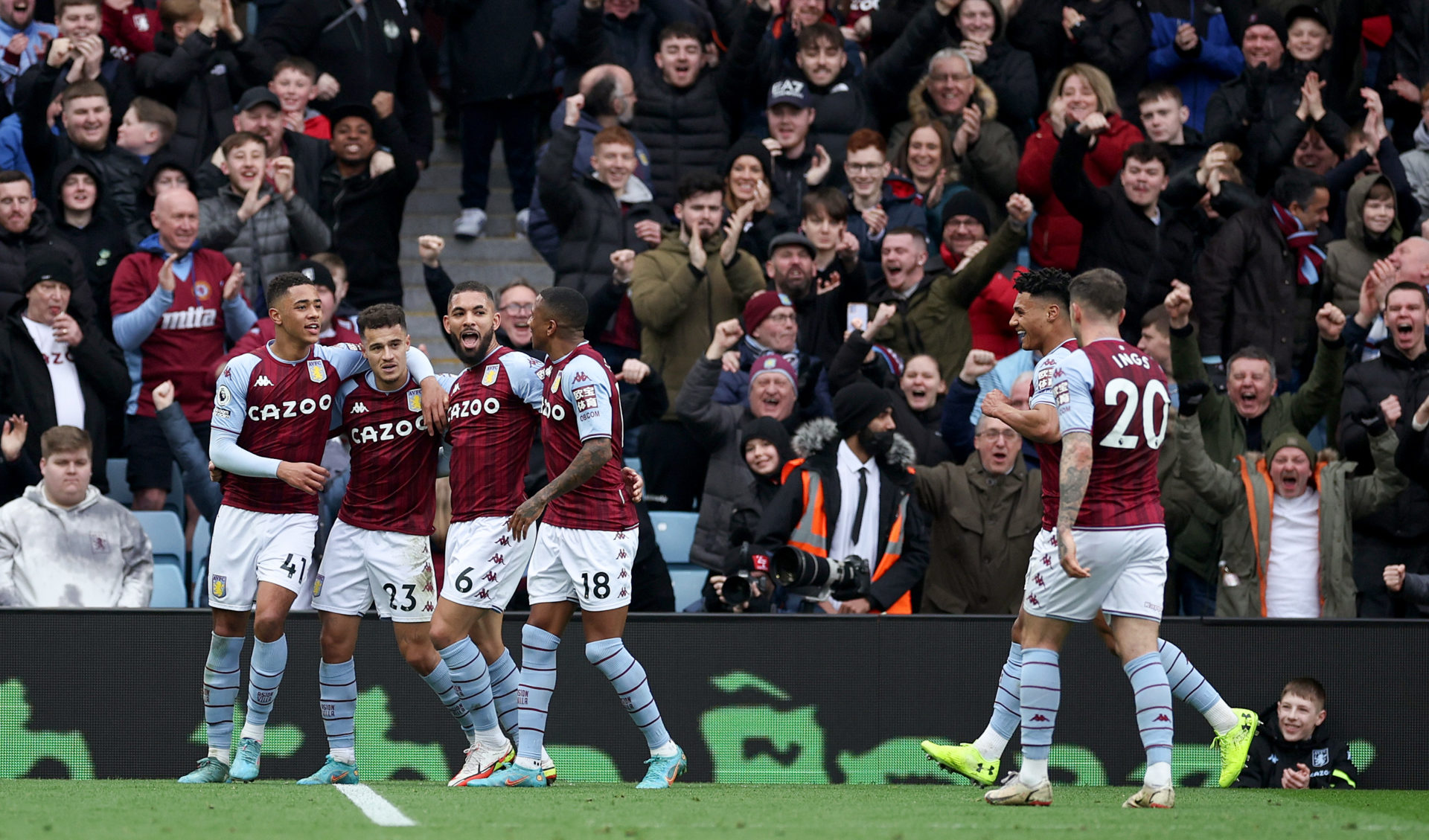 Manchester United have considered making a bid for Aston Villa midfielder Douglas Luiz in the summer transfer window, according to The Telegraph.

The report has claimed that Newcastle United had a bid of £30 million for Luiz turned down by Villa in January 2022.

Manchester United are interested in the Brazil international midfielder and have considered making a bid this summer.

However, according to The Telegraph, Luiz will sign a new three-year contact with the Villans and will commit his long-term future to the Premier League club.

Big for the Villans

In our opinion, Douglas Luiz staying at Aston Villa is a big deal for the Villans.

The Brazil international has done well for the Villans since his move from Manchester City in 2019 and has established himself as an important player in manager Steven Gerrard’s team.

Described as “unbelievable” by then Villa manager Dean Smith in The Birmingham Mail in June 2020, Luiz has scored five goals and created nine big chances in 104 appearances in the Premier League so far in his career.

The 24-year-old midfielder made 31 starts and three substitute appearances in the Premier League for the Villans last season, scoring two goals and providing three assists in the process.