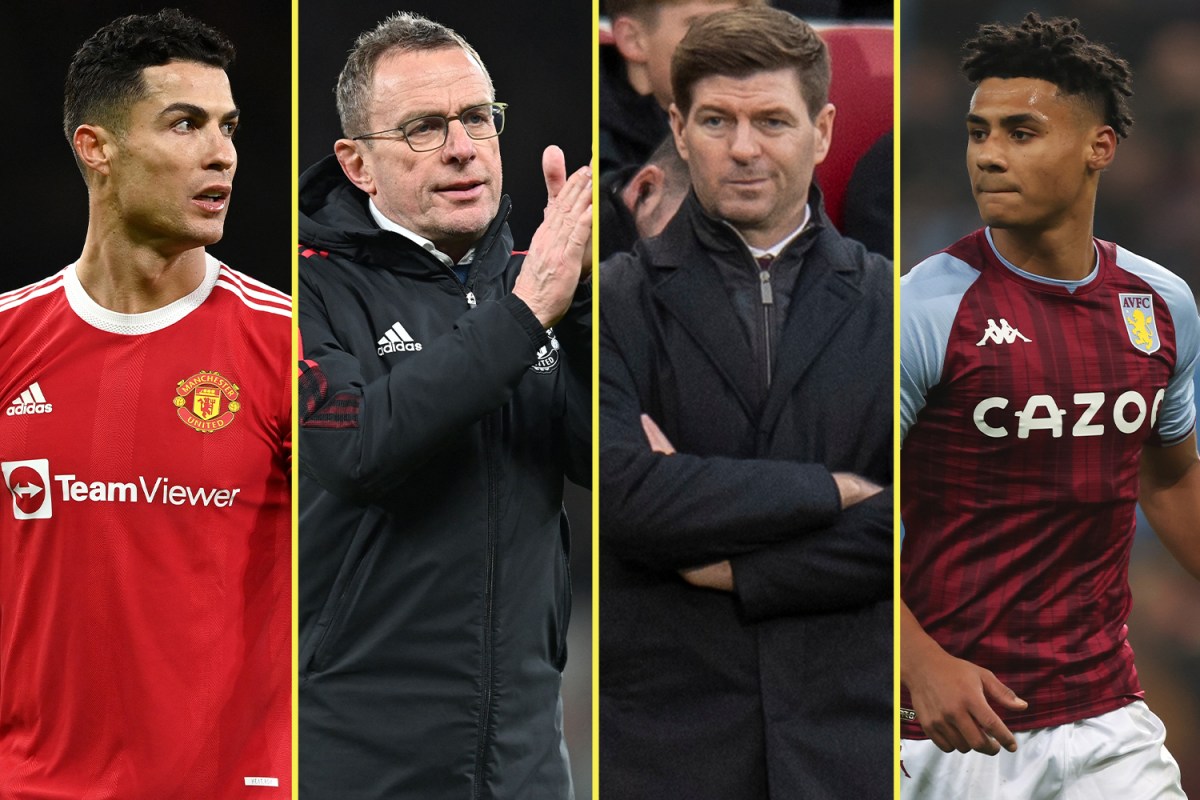 Manchester United will be looking to bounce back by booking their spot in the fourth round of the FA Cup when they welcome Aston Villa this week.

The Red Devils fell to a disappointing 1-0 defeat to Wolves in the Premier League last time out but are serial winners in football’s oldest competition.

United are 12-time FA Cup winners and the trophy could be the club’s biggest opportunity to win silverware and end their recent drought this season.

Villa, meanwhile, have lifted the FA Cup on seven occasions but not since back in 1957 and Liverpool legend Steven Gerrard will be desperate to eliminate his former rivals.

The winner will face a home tie against Championship side Middlesbrough in the fourth round.