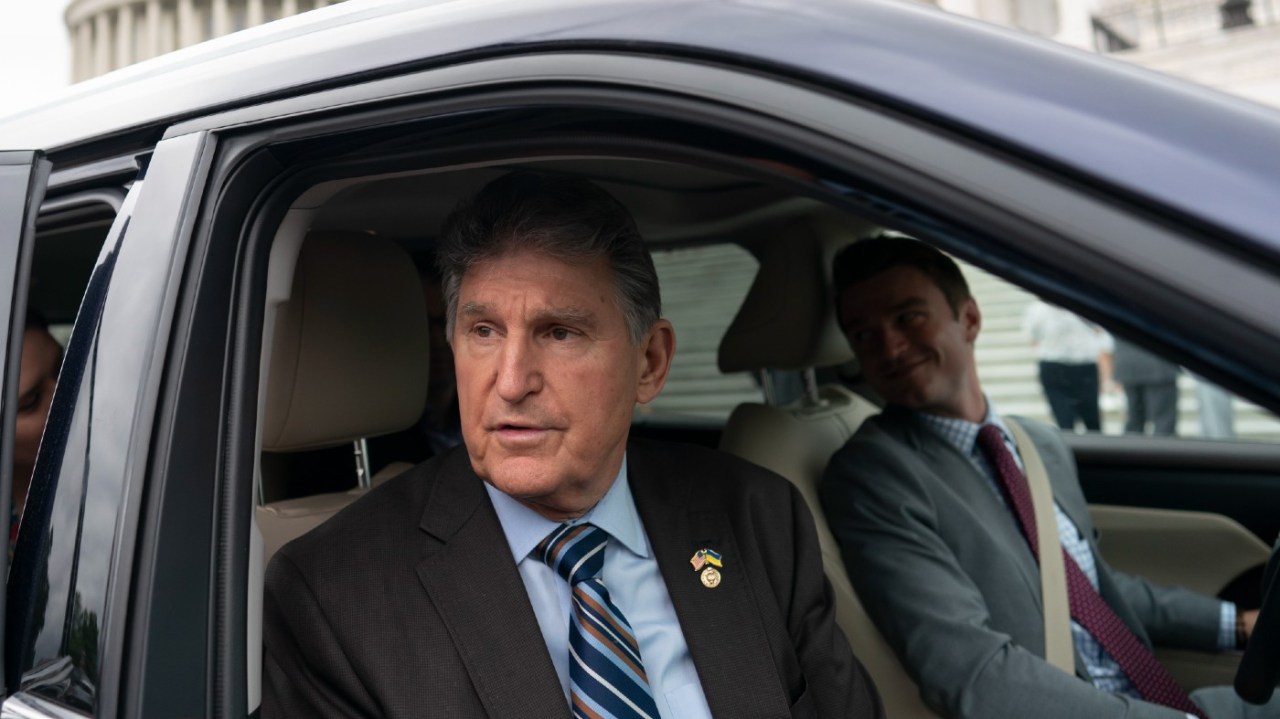 Sen. Joe Manchin (D-W.Va.) will not support climate spending as part of a reconciliation package, likely dooming any major climate legislation before the 2022 midterms, a Democrat briefed on the conversation confirmed to The Hill Thursday night.

The West Virginia Democrat told Democratic leaders on Thursday that he was unwilling to support a spending package with either climate provisions or new tax increases on corporations or wealthy individuals.

Manchin said last December that he would not back the $2 trillion Build Back Better package, which included major climate provisions, seemingly killing its chances in the 50-50 Senate. Since then, Manchin has returned to the negotiating table with both Senate Majority Leader Charles Schumer (D-N.Y.) and a bipartisan group of senators.

Manchin had previously expressed doubt about new spending Wednesday following the report that inflation surged 9.1 percent over the last year, the highest annual rate since 1981. Following the release of the report, the centrist senator suggested he was only sold on a proposal to reduce prescription drug prices.

“We know what we can pass is basically the drug pricing, OK? — on Medicare,” Manchin told reporters Wednesday. “Is there any more we can do? I don’t know but I am very, very cautious.”

The reported stalemate comes less than four months ahead of the 2022 midterms. Should Democrats lose their slim majority in one or both houses of Congress, Manchin’s announcement would likely close the door on any new climate spending for the remainder of Biden’s term. Progressives and environmental activists have faulted what they have said is Biden’s overly cautious approach to climate issues, and said it risks dampening voter enthusiasm among many of the voters who elected him in 2020.

The Hill has reached out to Manchin and Schumer’s offices for comment, as well as the Senate Energy and Public Works Committee, which Manchin chairs.