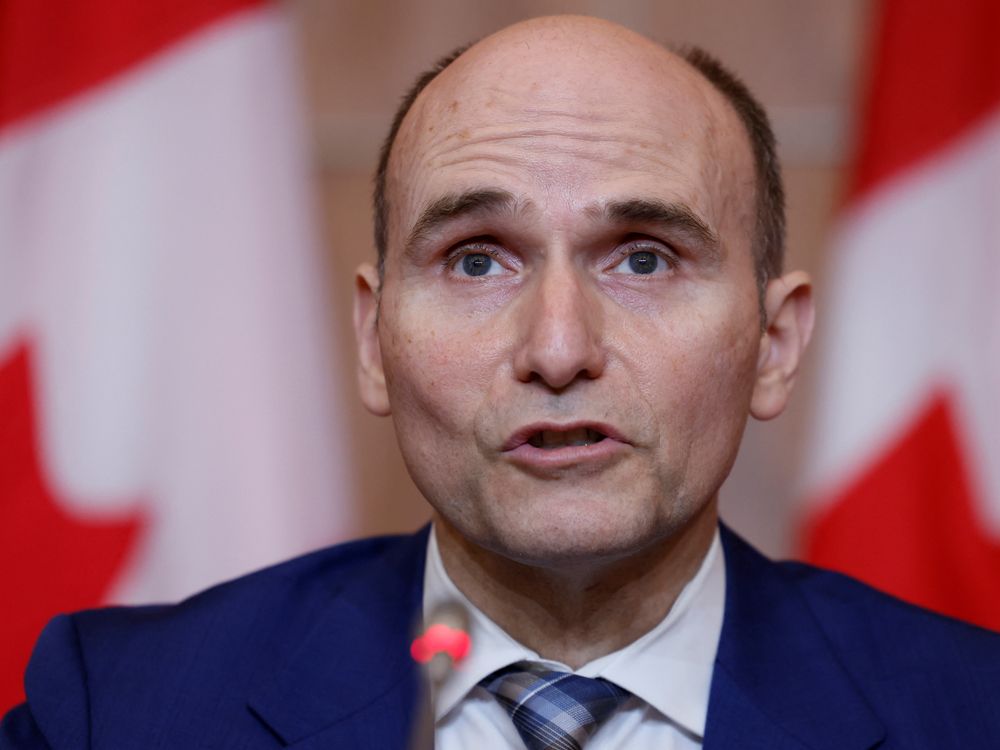 ‘I personally think we will get there at some point,’ Duclos said in French at a press conference Friday

Author of the article:

Duclos said it was a matter for the provinces but he personally believed that compulsory vaccination would happen.

At a press conference Friday, he said the only way out of the current crisis was vaccination, despite all the other tools such as masking and testing.

Asked about mandatory vaccination, he said in French, “I personally think we will get there at some point.”

According to a translation on CBC, he added: “I see it coming personally. Not now. I don’t think we are there yet. But I think decisions need to be had about mandatory vaccinations because we have to get rid of Covid 19.

Duclos spoke the day after Conservative leader Erin O’Toole said that Canadians unwilling to be vaccinated against COVID-19 should be accommodated through measures such as rapid testing.

“There is going to be as much as 15 per cent of the population that is not vaccinated,” he said.

“In some cases, you will have to try and find reasonable accommodations between keeping people safe and people not losing their job, losing their home, not being able to provide for their kids. I don’t think that position is irrational when people’s lives are on the line.”

Mandatory vaccination is emerging elsewhere in the world as an attempt to dampen the pandemic’s growth.

From Feb. 1, vaccination will be mandatory in Austria.

In Italy, vaccines are compulsory for people older than 50.

In Canada, more stringent vaccine requirements are already being introduced in some places.

This week, Quebec announced it is expanding its mandatory vaccination passport system so people in the province will eventually need three doses of a vaccine to get certain services.

The province also announced that it was extending its passport system to people who wanted to enter liquor and pot stores.