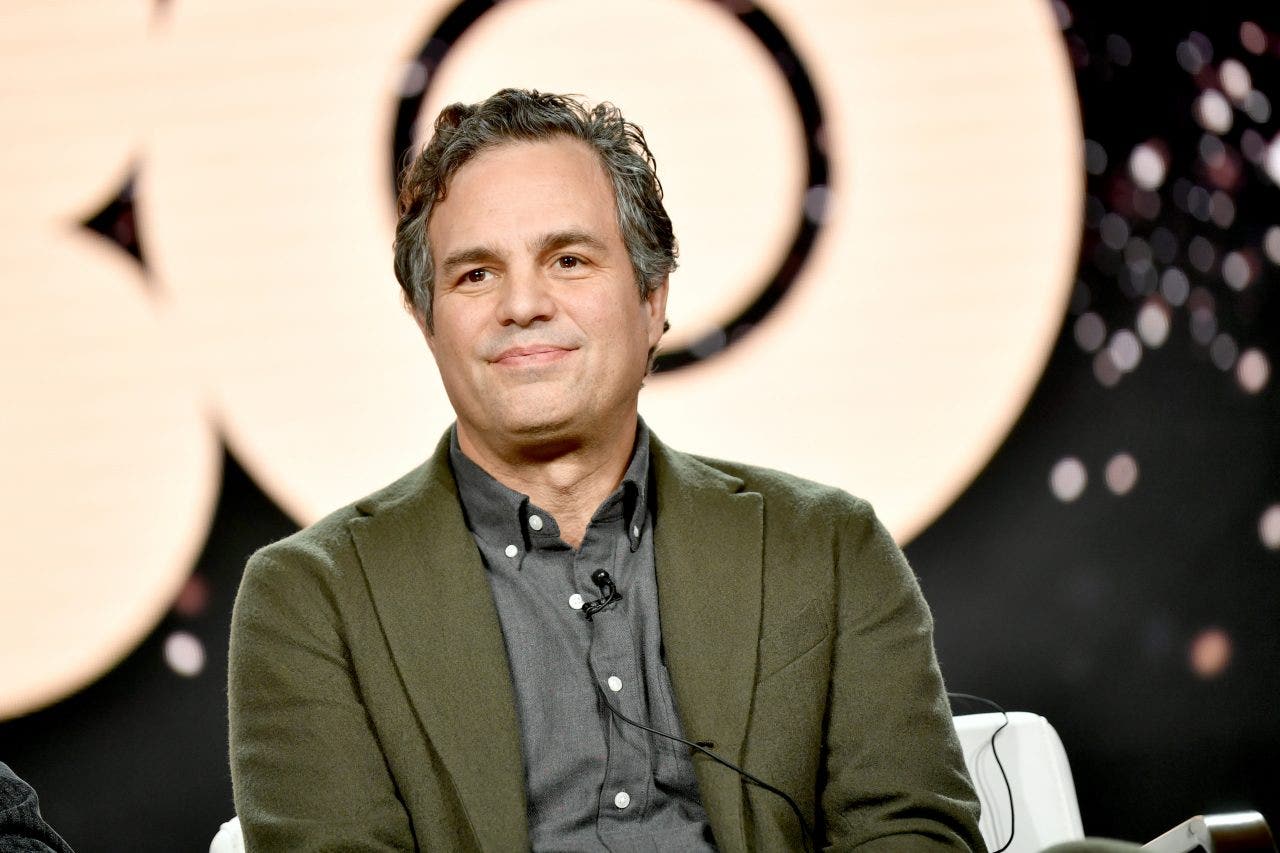 Hollywood stars have joined together to write a letter to City National’s parent company, the Royal Bank of Canada, to defund the Canada Gas pipeline.

The letter, signed in solidarity, urges the Royal Bank of Canada to “withdraw support from the Coastal GasLink pipeline, effective immediately.”

The letter goes on to say, “City National Bank’s parent company Royal Bank of Canada is bankrolling the climate crisis and violating the rights of Indigenous Peoples.”

Mark Ruffalo narrates a two-minute video explaining what the Coastal GasLink pipeline is doing to the land of the Wet’suwet’en nation.
(Getty Images)

City National Bank has been dubbed as the “Bank of the Stars” and acquired the Royal Bank of Canada in 2015.

Some of the celebrities mentioned filmed a video together to raise awareness, using the hashtag, #NoMoreDirtyBanks.

Leonardo DiCaprio is joined by more than 65 other celebrities to protest the Royal Bank of Canada.
(Associated Press)

Ruffalo kicked off the video explaining the bank’s involvement with the Coastal GasLink pipeline.

“Right now, major banks like the Royal Bank of Canada are financing a fracked gas pipeline bulldozing through the land of the Wet’suwet’en nation in Northern British Columbia, Canada.”

He went on to say, “The Wet’suwet’en hereditary chiefs never consented to this pipeline construction through their terrorities, which would risk the sacred headwaters of the Wedzin Kwa River, but here’s where it gets complicated.”

“The Supreme Court of Canada recognized Wet’suwet’en hereditary chiefs as rightful title holders of the land, but corporations still get away with consulting only ‘elected leadership’ put in place by the colonial government.”

In a statement to Variety, which published the letter as an ad, Coastal GasLink stated that: “Since the beginning of the Project, Coastal GasLink has sought to engage and consult with the Wet’suwet’en Houses through the Office of the Wet’suwet’en and the elected leadership. We want to listen and seek meaningful ways to address interests and concerns including ensuring the pipeline is built under the Morice River using the safest technology available.”

“Coastal GasLink recognizes that Indigenous reconciliation and addressing climate change are essential to creating a better, more sustainable world,” the statement added. We would encourage everyone interested to take the time to understand all the facts and the important role Indigenous communities have in developing and building the Project.”

The Royal Bank of Canada hasn’t responded to the video or the letter.

Reps for the Royal Bank of Canada and City National Bank did not immediately respond to Fox News’ request for comment.