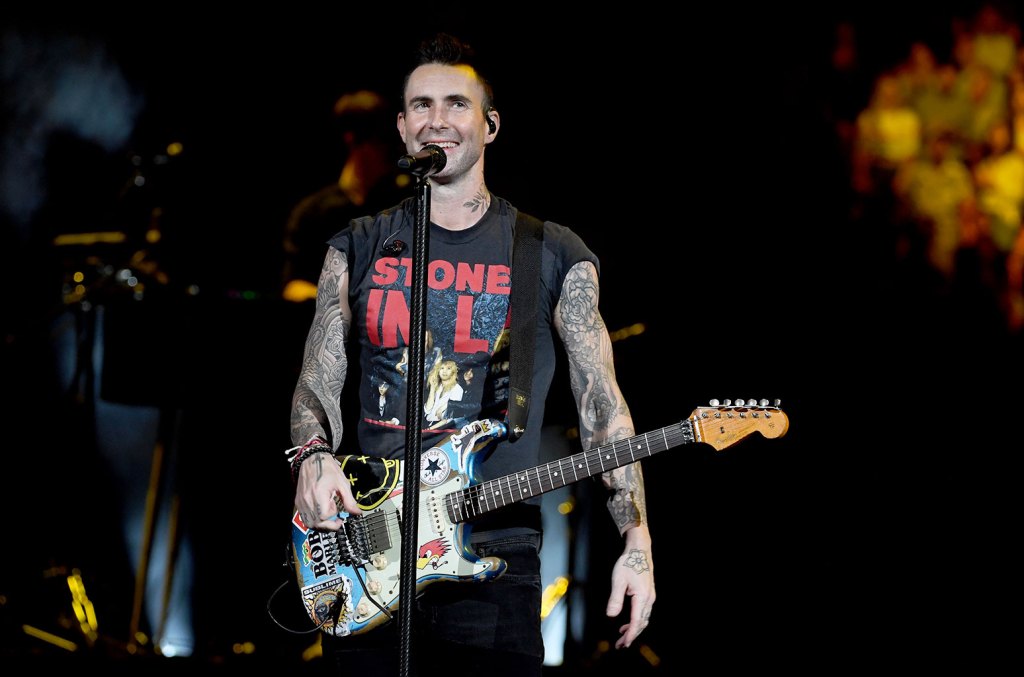 Maroon 5 are slated to play their first gig next month since the revelation this week of a sexting scandal involving singer Adam Levine. At press time the band was listed on the roster of acts for “The Event,” basketball legend Shaquille O’Neal’s annual fundraising gala for the Shaquille O’Neal Foundation.

The Oct. 1 show at the MGM Grand in Las Vegas is scheduled to feature sets from Maroon 5, as well as Maren Morris, H.E.R., Pitbull and comedian John Mulaney. It will be the first live appearance by Levine since Instagram model Summer Stroh claimed that she carried on a year-long affair with the married father of two young girls, who is expecting a third child with wife Victoria’s Secret model Behati Prinsloo.

“A lot is being said about me right now and I want to clear the air,” the singer wrote in a now disappeared Instagram Story on Tuesday. “I used poor judgement in speaking with anyone other than my wife in ANY kind of flirtatious manner.”

Levine, 43, did not go into specifics, but said, “I did not have an affair, nevertheless, I crossed the line during a regrettable period in my life. In certain instances it became inappropriate; I have addressed that and taken proactive steps to remedy this with my family.” Stroh, 23, appeared to respond to Levine’s denial on Wednesday, posting a provocative message on her Instagram Story that read, “Someone get this man a dictionary.”

A spokesperson for Levine and Prinsloo has not yet returned requests for comment.

On Monday, Stroh claimed that she became involved with a man “who is married to a Victoria’s Secret model” at an unspecified time when she was younger. “At the time, I was young, I was naïve and quite frankly I feel exploited. I wasn’t in the scene like I am now, so I was definitely easily manipulated,” she said before explicitly naming Levine in a TikTok that featured what appeared to be flirtatious texts between them as the background. She claimed they saw each other for a year and that in June, Levine asked if it would be OK to name his baby “Sumner” if it’s a boy, adding that Levine gave her the impression that his marriage to Prinsloo “was over.”

Prinsloo has not made a public statement about the allegations to date.

Maroon 5 are slated to kick off a tour of Asia on Nov. 28 with a show at the Singapore National Stadium, followed by gigs in South Korea, Japan, the Philippines and Thailand, with the group also booked to play a New Year’s Eve gig at Acrisure Arena in Palm Springs, California.